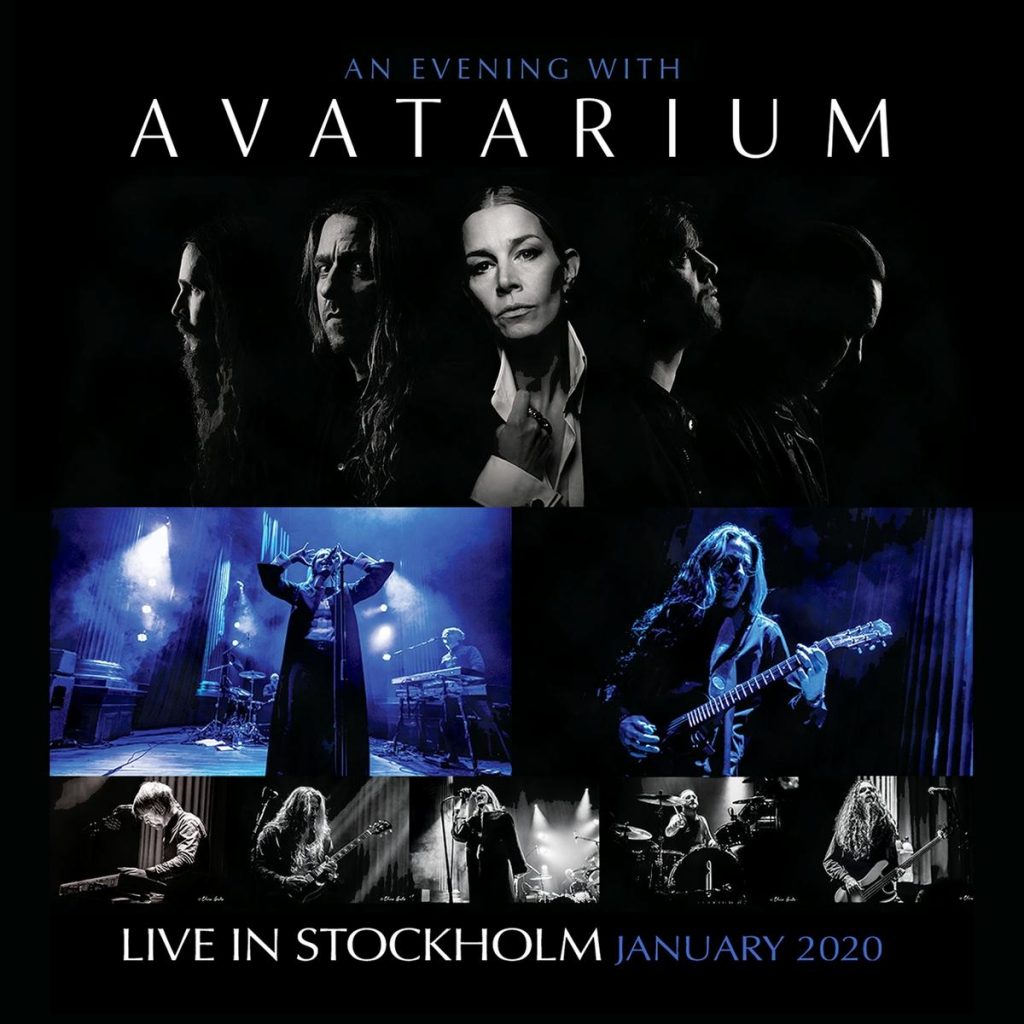 Avatarium releases new live video for the track »Medusa Child« from their live album and concert film, »An Evening With Avatarium«, which was released on December 4th, 2020 via Nuclear Blast Records.

Avatarium released the show from legendary Nalen in Stockholm as a concert film to download and live album. This was the first show on what should have been the Avatarium tour 2020 and was recorded right before the outbreak of Covid-19.

Nalen is a beautiful Swedish venue built in 1888. Between 1930 and the end of 60’s Nalen was the most important music and culture arena in Stockholm.

The concert was filmed with 5 cameras by Blackbox and edited by Magnus Stenvinkel. The sound was mixed by Viktor Stenqvist and now remastered by Chartmakers (Candlemass, Rammstein).

This is a one and a half hour full show with Avatarium that shows a band that loves what they are doing and knows how to deliver both excellent musicianship and majestic artistry!