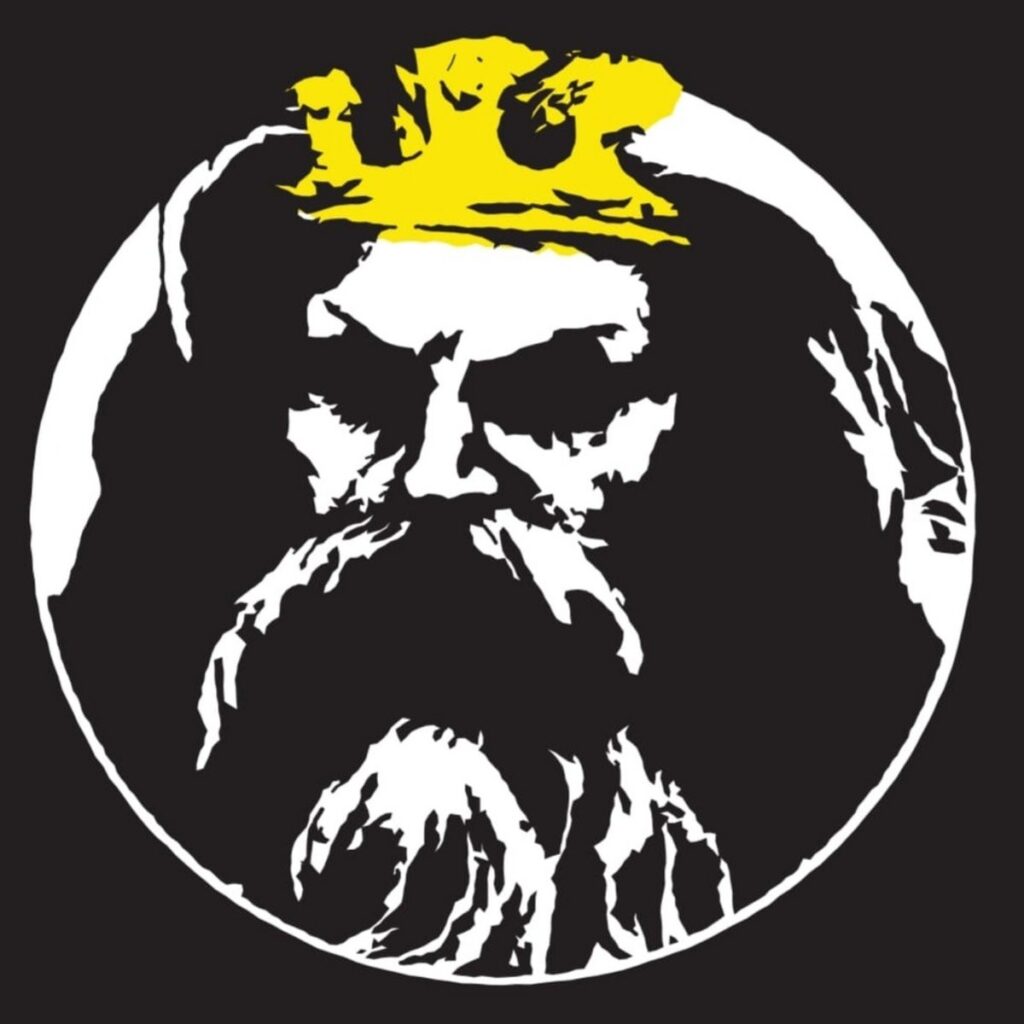 The band comments: “To celebrate the two year anniversary of our debut album, we decided to release our new single »Pray« on 31st of January. We are exited to finally share new music and more music will follow soon. Watch the music video for »Pray« on 666MrDoom’s YouTube channel, or check it out on Spotify. Baardvader has returned!”

Baardvader has returned. Their new single »Pray« is off of their upcoming album »Foolish Fires«. »Foolish Fires« will be released late spring/early summer 2022.

Baardvader is a fuzzrock three-piece inspired by 70s and 90s bands mixed with stoner elements. Formed in The Hague, Netherlands, Baardvader creates a familiar but unique sound presented in a modern way. After years of playing in and out of different bands, Baardvader returns to the essence of rock by injecting new energy to the genre. 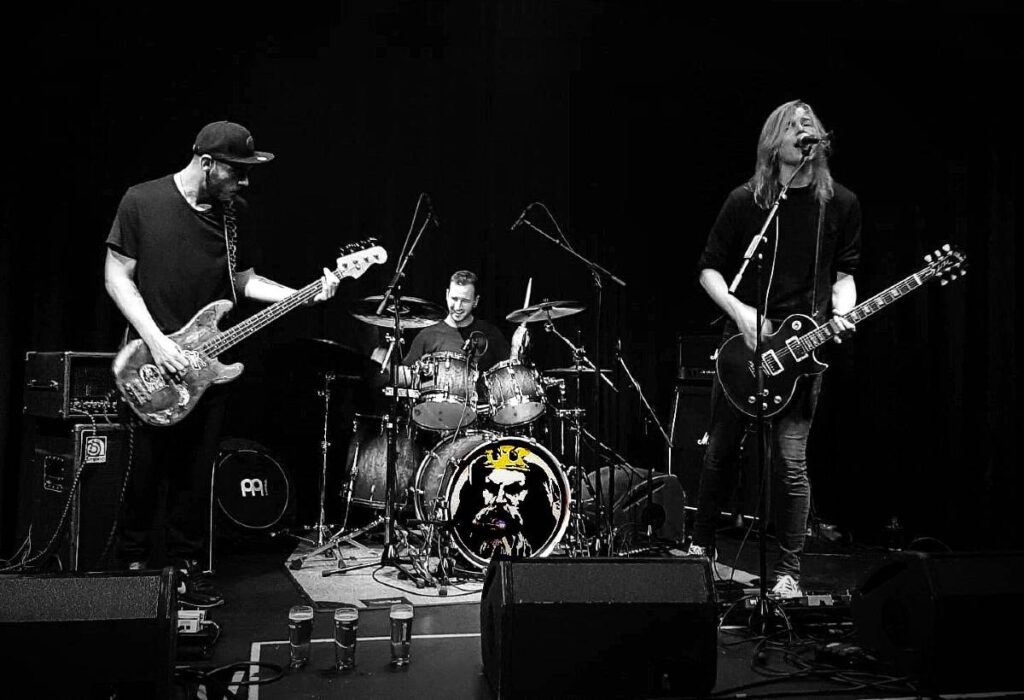