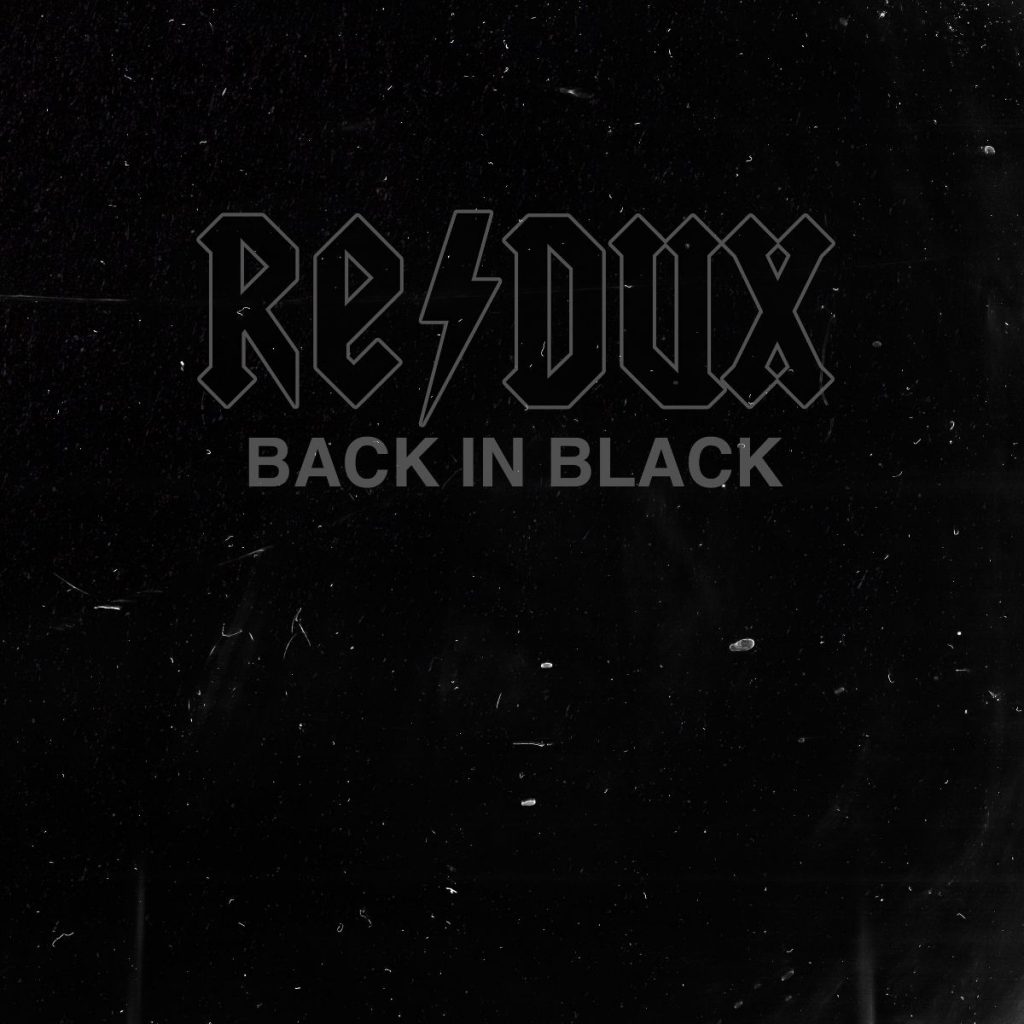 »Back In Black [Redux]« was just released last Friday, December 3rd, 2021 and is available now as Gatefold Black and Marbled Green Vinyl and Digisleeve CD. 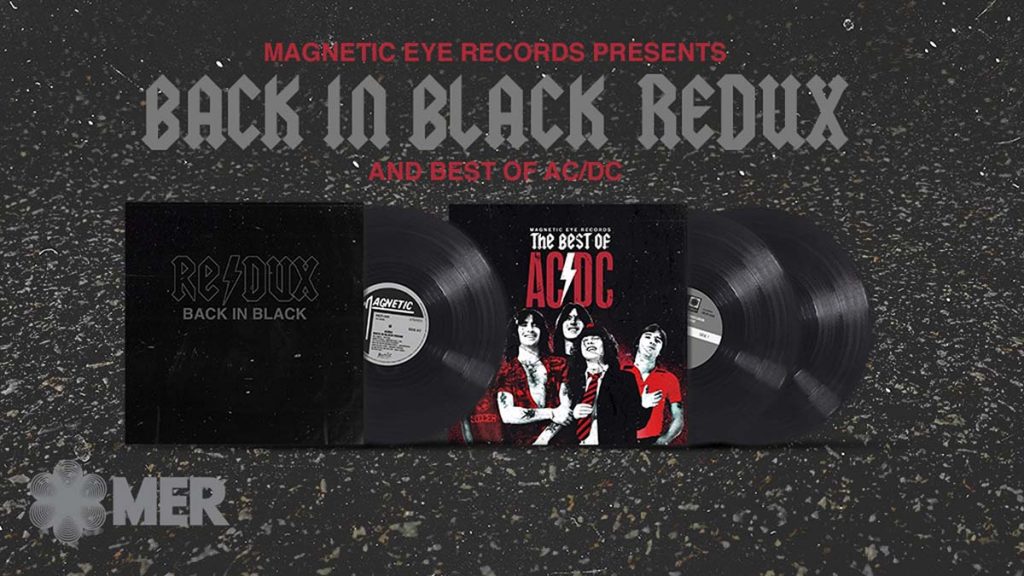