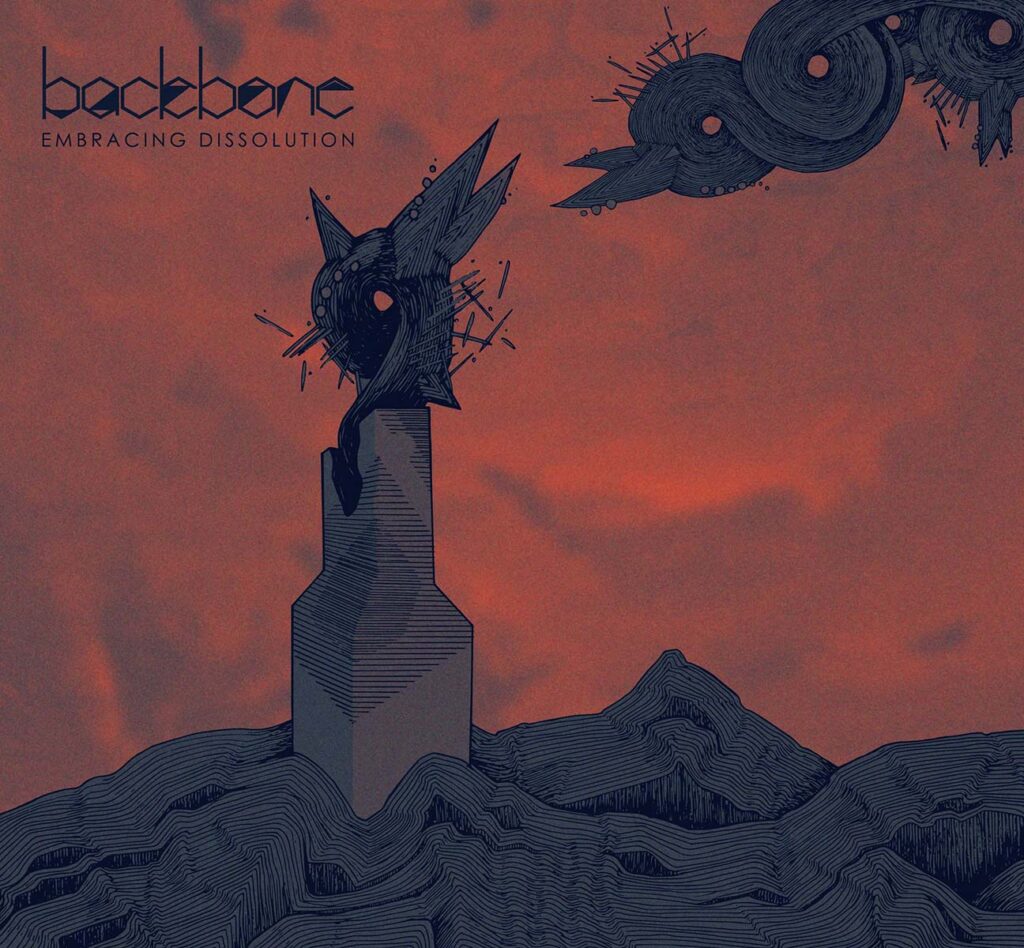 Polish atmospheric doom/post-metal band Backbone has revealed the artwork and tracklist for their upcoming debut album, »Embracing Dissolution«, which will be released on March 21st, 2022.

Says the band: “The wait is coming to an end. We proudly present the artwork and track listing for our upcoming debut album »Embracing Dissolution«. The cover art was made by Radosław Kurzeja who once again achieved a stunning piece of work.

»Embracing Dissolution«, lasting just over 70 minutes, through its nine compositions tells the tale of growing up through a process of disillusionment, misery and humanity’s downfall, before learning to accept the harsh truths of reality.

»Embracing Dissolution« will be available on Spotify, Tidal, Deezer, YouTube, and also as a digital album on Bandcamp and in CD format on March 21st, 2022. 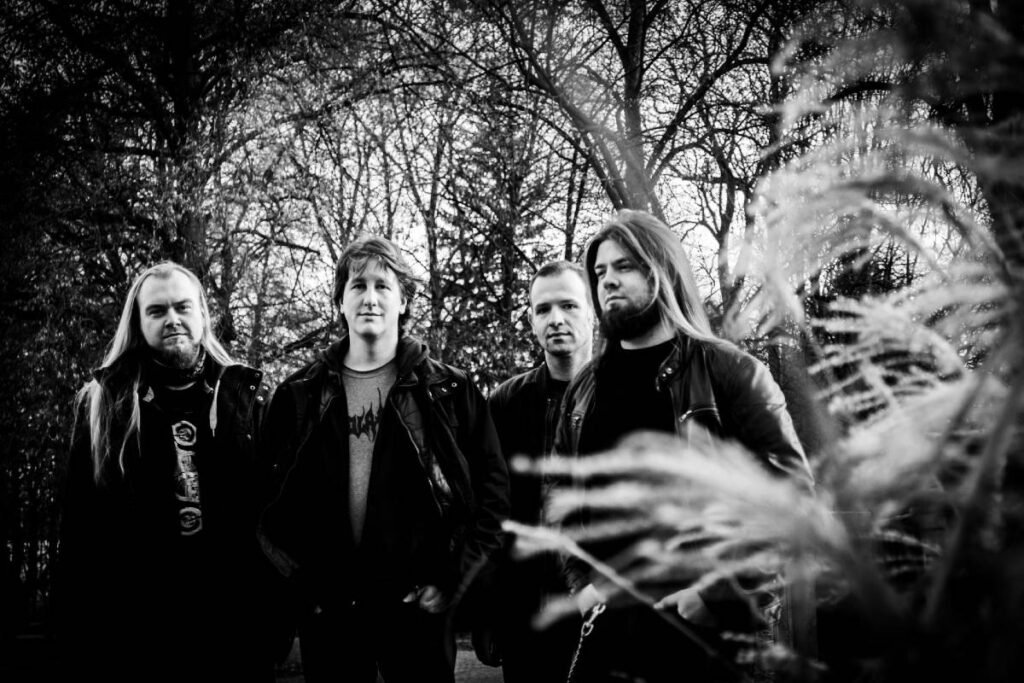