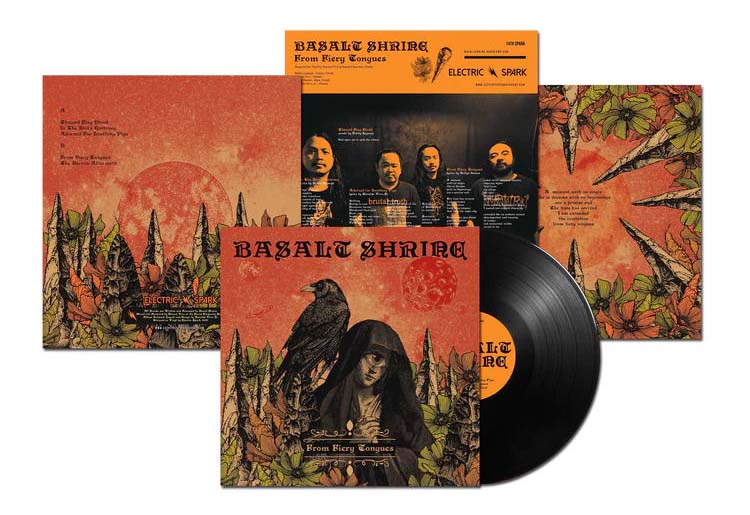 The vinyl edition of »From Fiery Tongues« by Filipino doom/post-metal quartet Basalt Shrine is now up on Dutch record label – Electric Spark Records. Coming out on high-quality 180 grams Black Vinyl. Comes with a black polylined inner sleeve and polybag protective sleeve, double-sided insert with lyrics and specially mastered for Vinyl with an alternate track sequencing.

In the first week of the album’s official release, various music sites and blogs already put »From Fiery Tongues« in their list of Best Releases of 2022. Carl Fisher of Games, Brrraaains & A Head Banging-Life called the album “Genre Defying”. Citing the album as a “Tour-de-force of modern-day Doom/Sludge Metal”, Steve Howe of Outlaws Of The Sun furthered that the Basalt Shrine Hype is real. In the 174th episode of Ninehertz Podcast, hosts Mike and Pete agreed that »From Fiery Tongues« is an intriguing album and the single »In The Dirt’s Embrace« which was played in the podcast, Mike asserted, “feels like a fully formed audio novel”. Barlovv of Noob Heavy, on the other hand, writes “So while the world collapses around us, at the very least, we should have music this good to ring in the apocalypse”.

Pre-order the vinyl edition via the following link:
electricsparkrecords.com/products/basalt-shrine-from-fiery-tongues 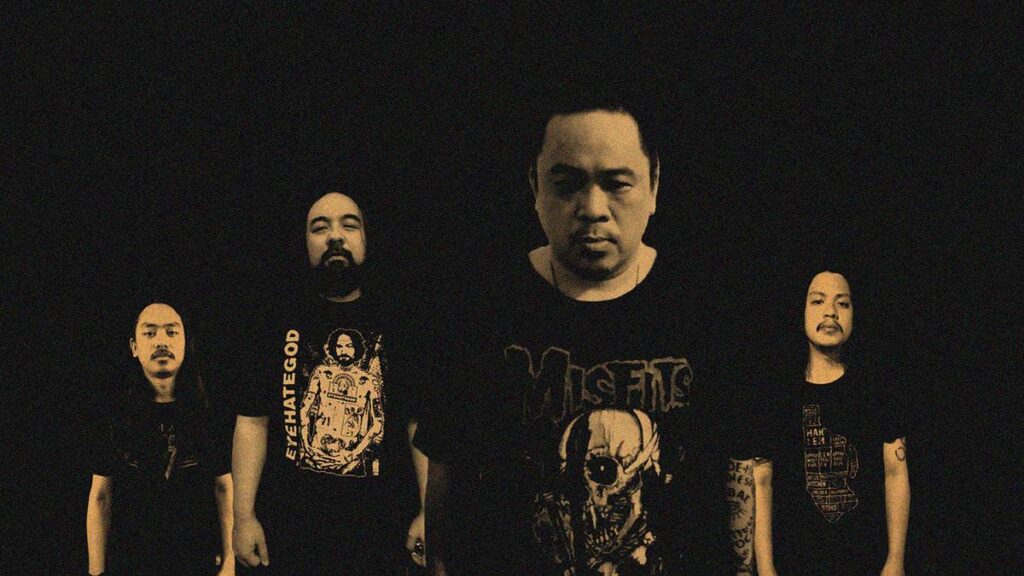