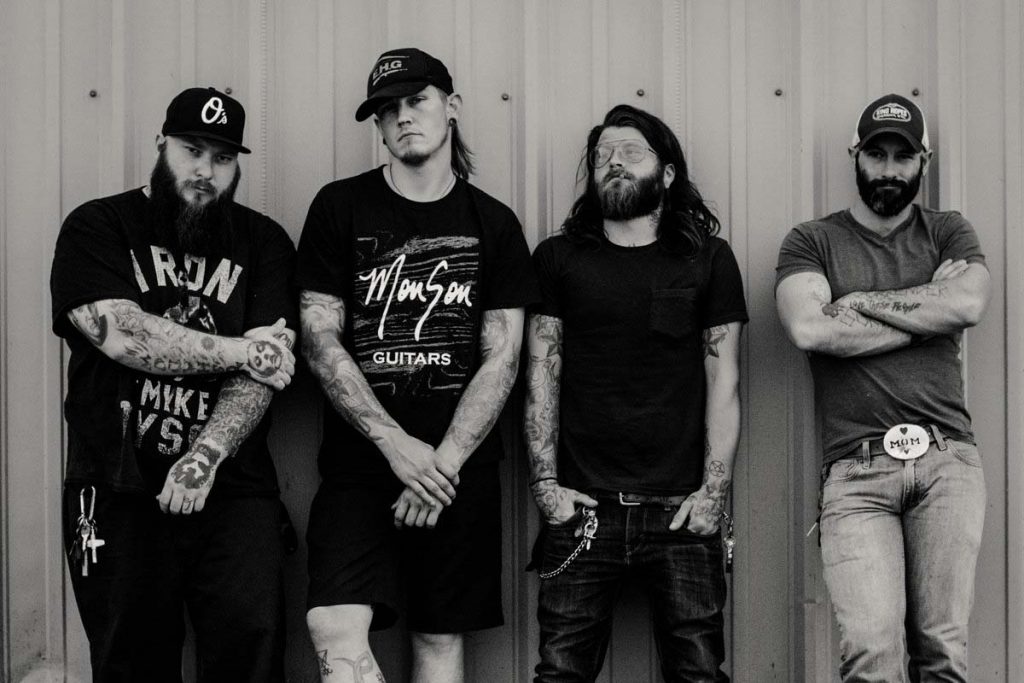 Rooted deeply in a punk rock attitude and flexing the muscle of the riff, Coffin & Bolt Records set the benchmark for hard working, roll your sleeves up heavy rock bands.