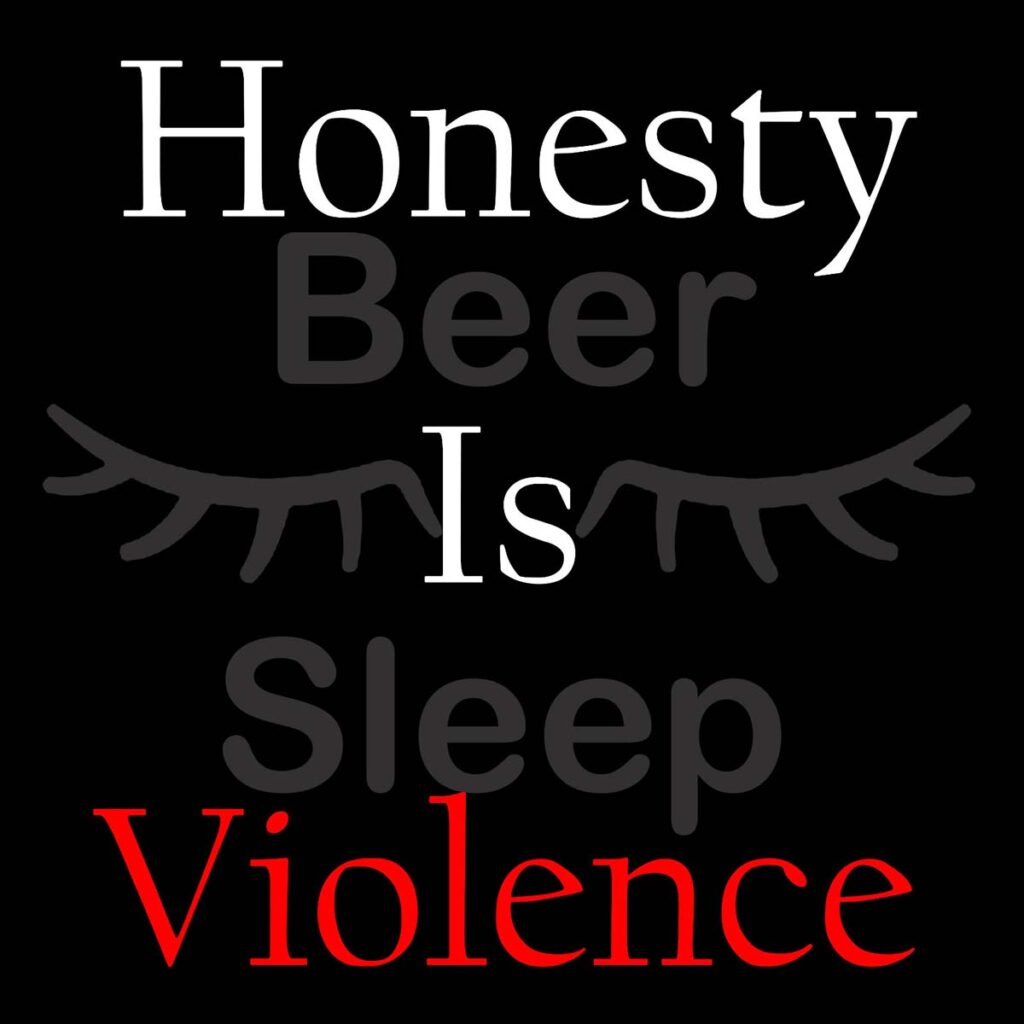 New York City solo project Beer Sleep has dropped a music video for the track »I’m Tired Of Being Tired« from the upcoming album, »Honesty Is Violence«, which will be released worldwide on July 29th, 2022 via Epictronic Records.

A one man band, Christopher “Horror” Ferreira is the sole member of Beer Sleep, playing the guitars, bass, drums, singing, writing the lyrics, composing and producing. He has a few other projects under his belt including Horror, an extreme black/death metal solo project with almost 100 songs released to date; and The Screenplay, a rock duo with influences ranging from punk to jazz.

Christopher has been working on music for over 20 years, but Beer Sleep feels like a new chapter for him. Everything he has learned about music, composition and the different genres/sub-genres of music along with his increasing life experience has led to this moment. One thing is for certain, Chris will never stop making music as long as he is alive, and this is just one of the many steps in his journey to share his music with the rest of the world. 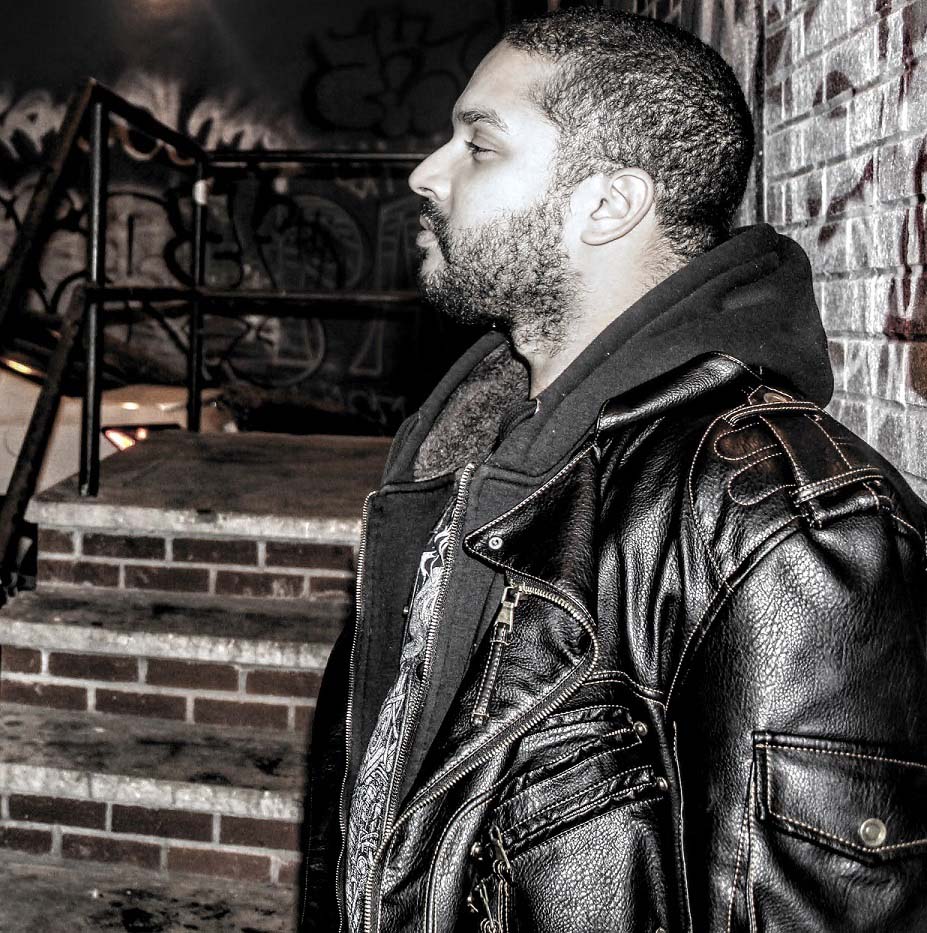