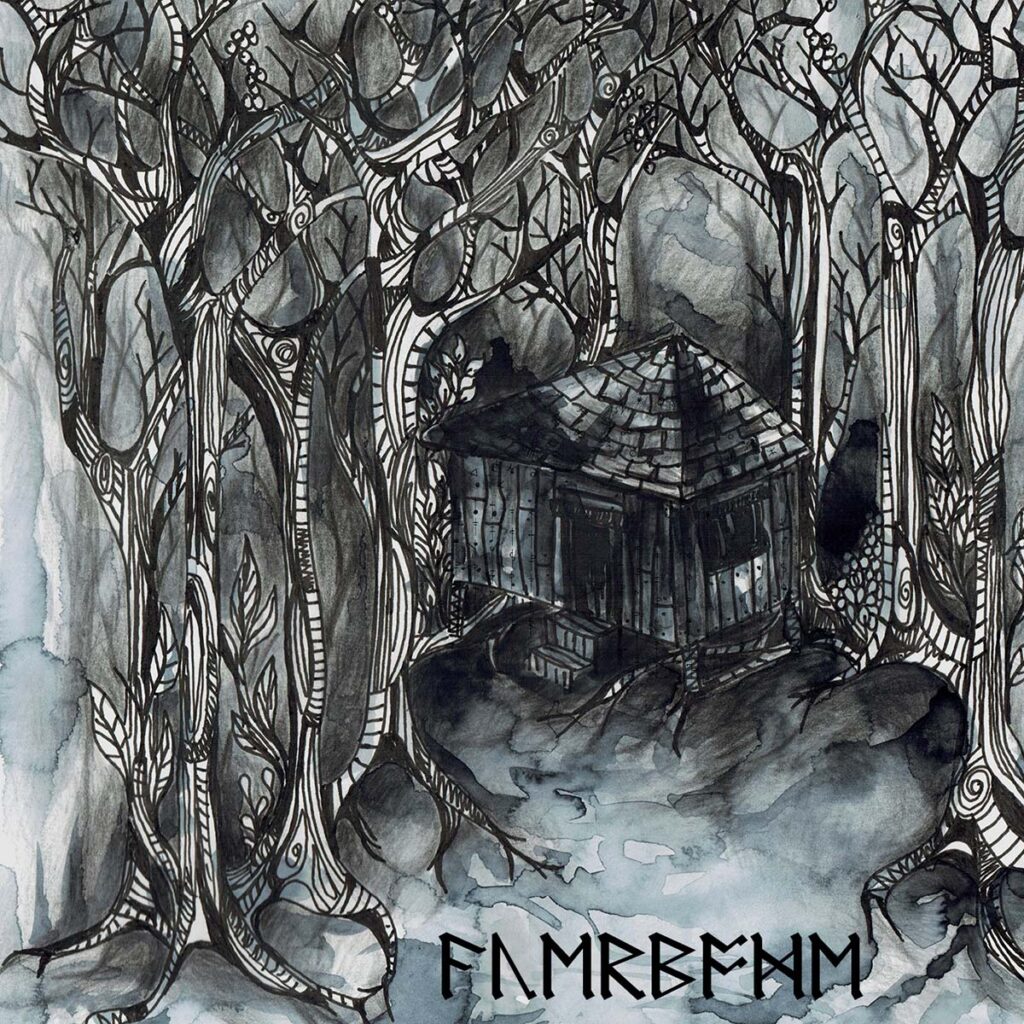 Auerbode is a new band founded by Erick de Deyn, frontman of Belgian shoegazers Tannhauser Orchestra. Its name is derived from Averbode (with a ‘v’), the band’s current place of residence, namely a small village in Belgium known mainly for its woodland, 12th-century abbey and ice cream. Auerbode is also a proper name featured in Scandinavian mythology, being either the name of Loki’s wife (harbinger of fear and mother of Fenris, the Midgard snake and Hela), or the name of a giantess, depending on the source.

Written after the 2021 release of Tannhauser Orchestra’s ‘dream punk’ album »The Fade«, the songs that ended up on Auerbode were darker, slower and heavier than anything Erick had previously composed, so he decided to start a new band as a vessel for these full-on metal productions. Dealing with themes such as humanity’s inability to keep from destroying itself and its environment, the unremitting erasure of the past and our species’ inevitable future demise, Auerbode makes for a captivating if not uplifting listen. 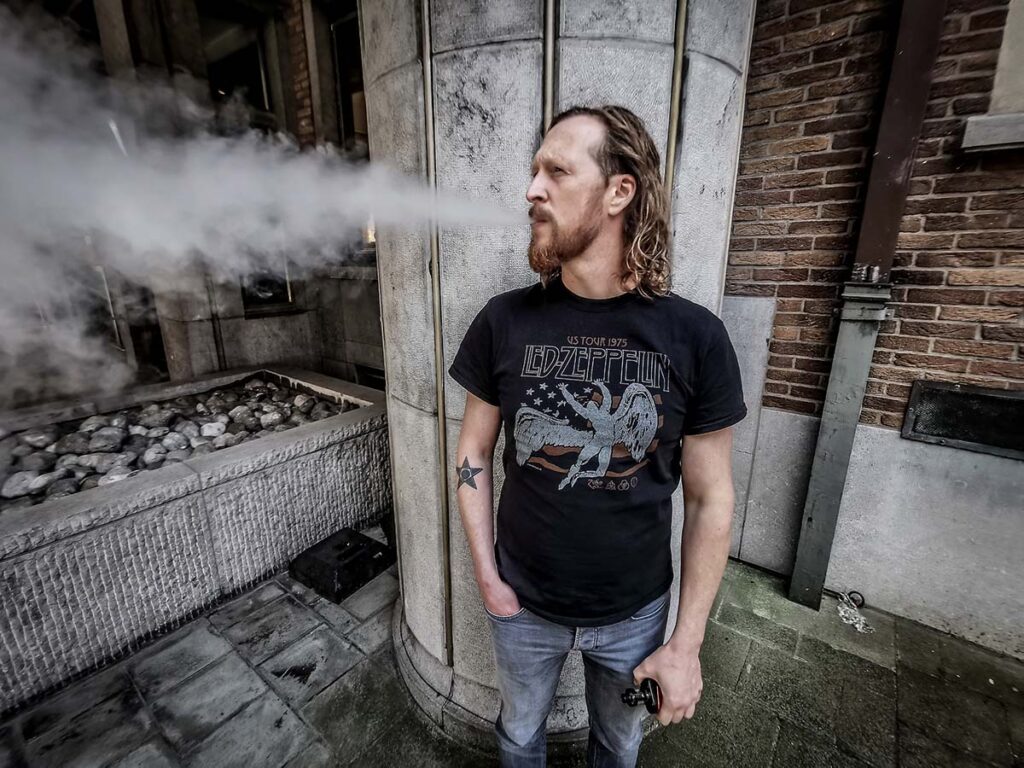