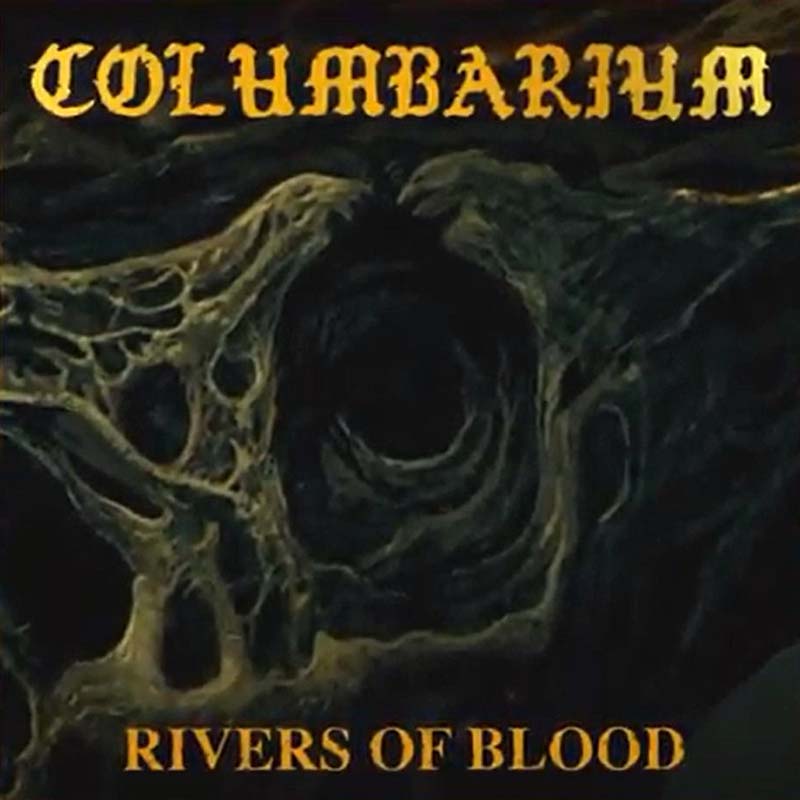 »Rivers Of Blood« was released on December 17th, 2021 and will be followed by an official single release including B-side track »Save Our Children«.

Video created by Ultra Organic Studio based on the cover design by Vladimir Chebakov.
Music written and recorded by Columbarium.
Produced by Lander Cluyse at Hearse Studio, Heule, BE.
Mastered by Brad Boatright at Audiosiege Mastering Studio, Portland, US.
Columbarium logo by Bram Bruyneel of Bruyneel Art.