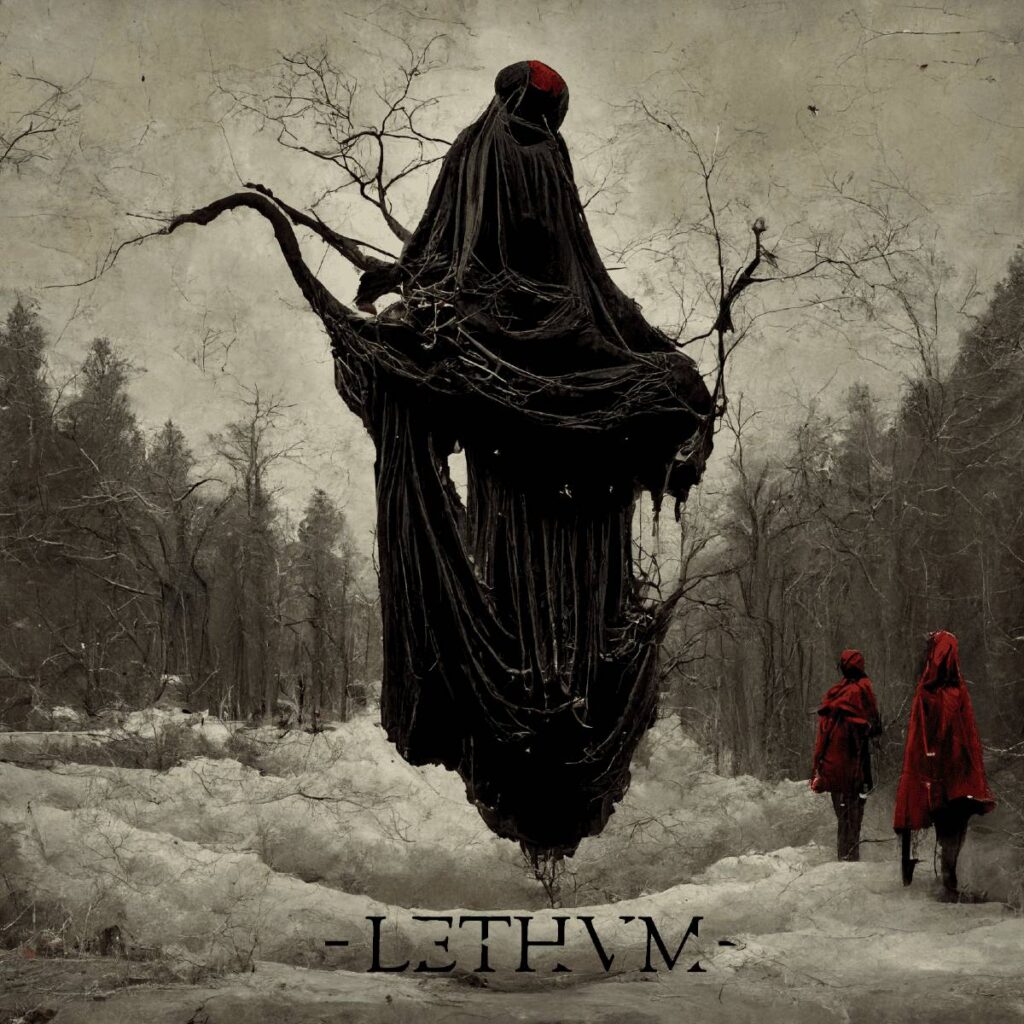 Belgium-based post-hardcore and post-metal goldsmiths Lethvm unleash a devastating first single taken from their forthcoming third studio album »Winterreise«, to be released this April 7th on Dunk!records and Silenceless Records. Get blown away by the dark sonic force of »Mournful« now!

Formed in 2015, Lethvm evolves in heavy and torn atmospheres, between devastation and candor. The Belgian foursome crafts a cathartic and tempestuous blend of post-hardcore, post-metal and post-black metal that overflows with emotion while slowly but steadily crushing the listener’s skull and bones. Drawing inspiration from the darkness of life, they inject a sheer dose of beauty, rage and melancholy into their sound, for an overall immersive and spine-shivering experience. 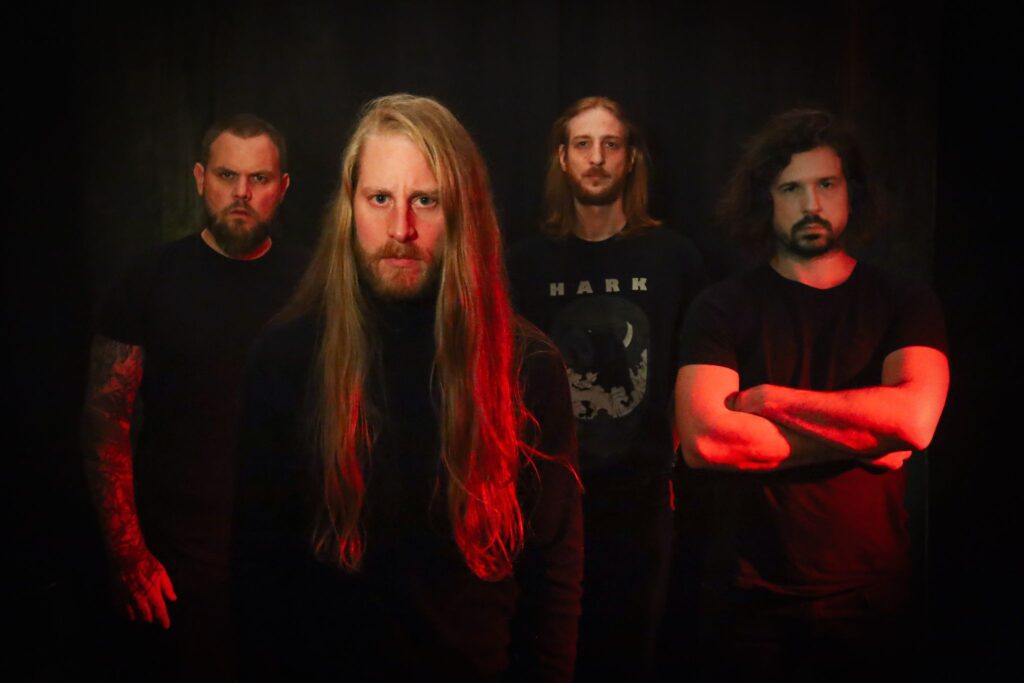 About new single »Mournful«, Lethvm comments: “A man consumed by loneliness walks towards his own death, wondering when it will come. Melancholic, he thinks about the one he loved. This is the only thing that keeps him going… On this song, we worked with Eosine vocalist Elena Lacroix, who added vocals to the central passage of the song. We met her at an Eosine concert and fell in love with her voice and especially her way of composing. We are really happy that she accepted to appear on the song.”

With their third album »Winterreise«, Lethvm explores even more intensely the three emotions they’ve been conveying through their music since their beginnings: anger, melancholia and loneliness. They articulate those feelings through a series of poems from the XIXth century written by Willhelm Müller and already set to music by Franz Schubert in 1827 in the “Winter Journey” song cycle. Müller’s poems have been a great source of inspiration during the songwriting, while the lyrics express a desire to travel mixed with a feeling of inertia. Every note and silence of the album inevitably carries the musicians and listeners into the roughness of winter. 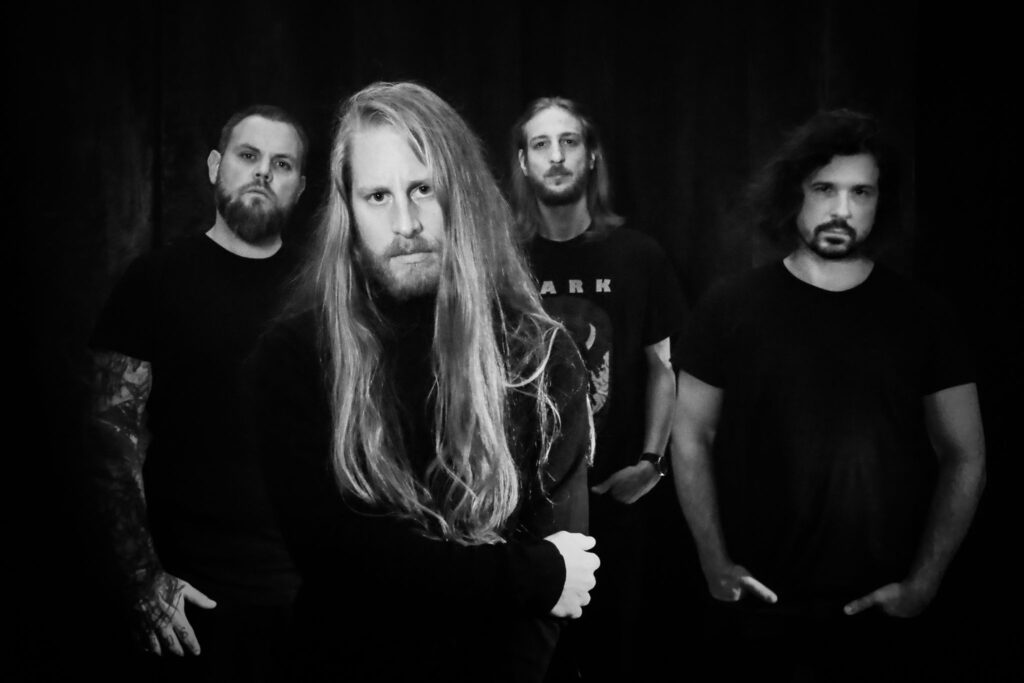 »Winterreise« was recorded, mixed and mastered by Tim De Gieter (Amenra, Brutus, The K.) at Much Luv Studio in Lembeke, Belgium. It will be released on April 7th, 2023 on vinyl through Dunk!records and cassette tape through Silenceless Records.