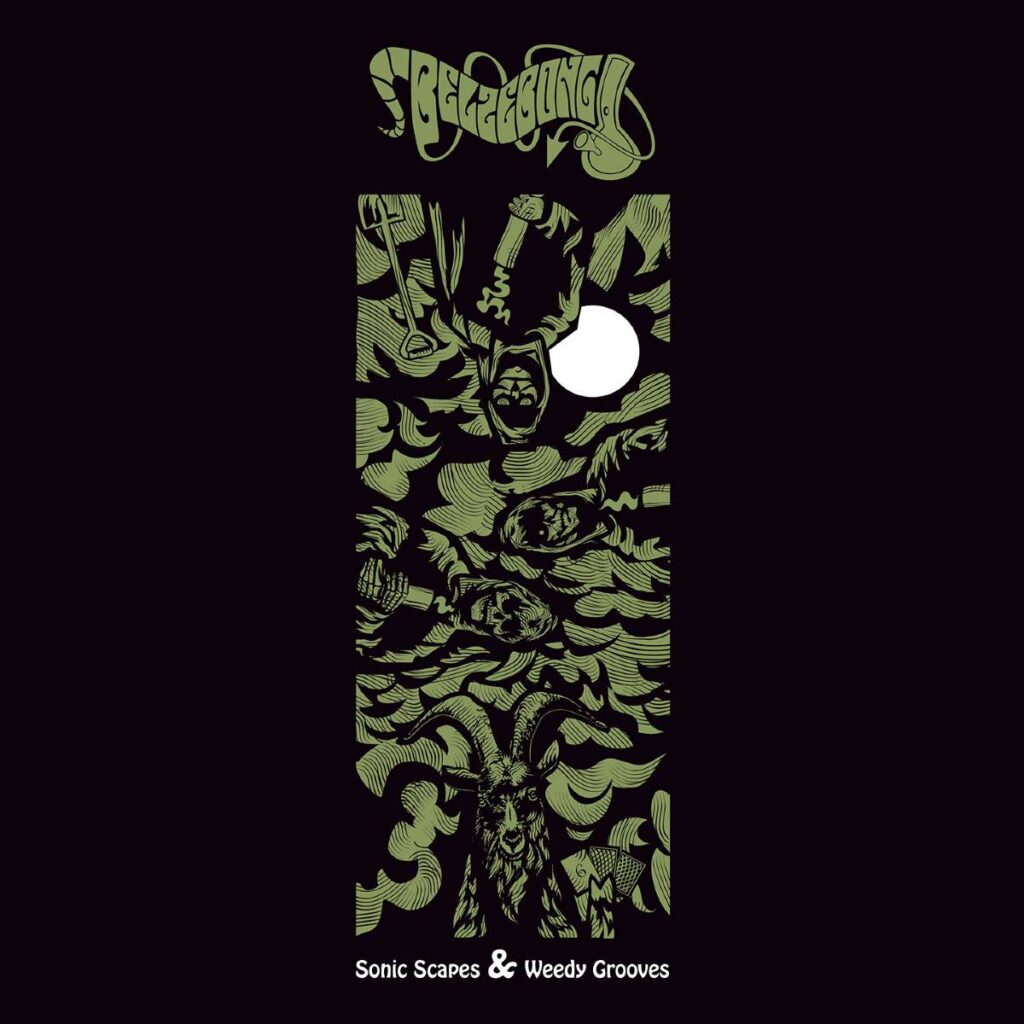 Says the band: “We are stoked Heavy Psych Sounds decided to give new life to our debut full-lenght »Sonic Scapes & Weedy Grooves«. A reissue in brand new coloured vinyls.”

Tracklist:
A1. Bong Thrower
A2. Names Of The Devil
B1. Witch Rider
B2. Acid Funeral

This 2011 release by the quartet from Poland is a power-packed, riff-laden and uncompromising testament to Belzebong’s authentic and unambiguous style and execution of their material.

Tons of evil weedian riffage released on »Sonic Scapes & Weedy Grooves« put instrumental stoner doom in it’s most primal form on higher level. Released in 2011 became an instant classic. Considered by many to be one of defining moment in the stoned doom genre.

Heavy Psych Sounds decided to give new life to this gem with a new reissue in coloured vinyls. 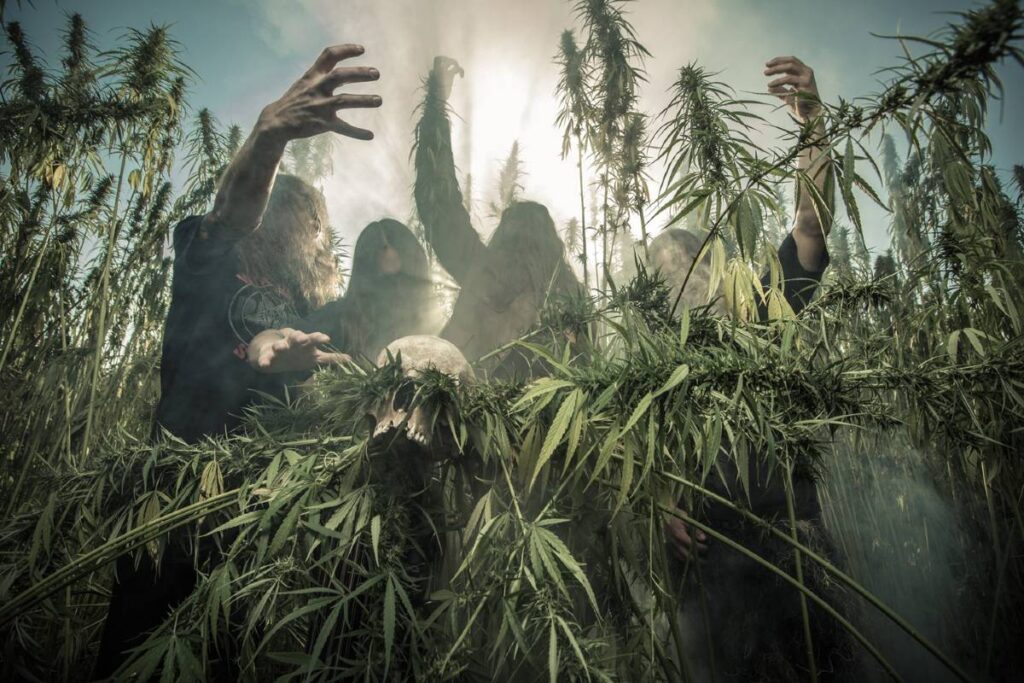 Belzebong are a stoner metal band from Kielce, Poland. Since the band’s formation in 2008 they currently have three albums under their belt and have toured Europe on multiple occasions.

Along with their weed-themed instrumental doom the band is best known for their “Dude” psuedonyms, keeping their faces obscured whether by hair or fog and tongue-in-cheek nature to their music as implicated in many interviews. All of their music to date, barring samples, is instrumental.