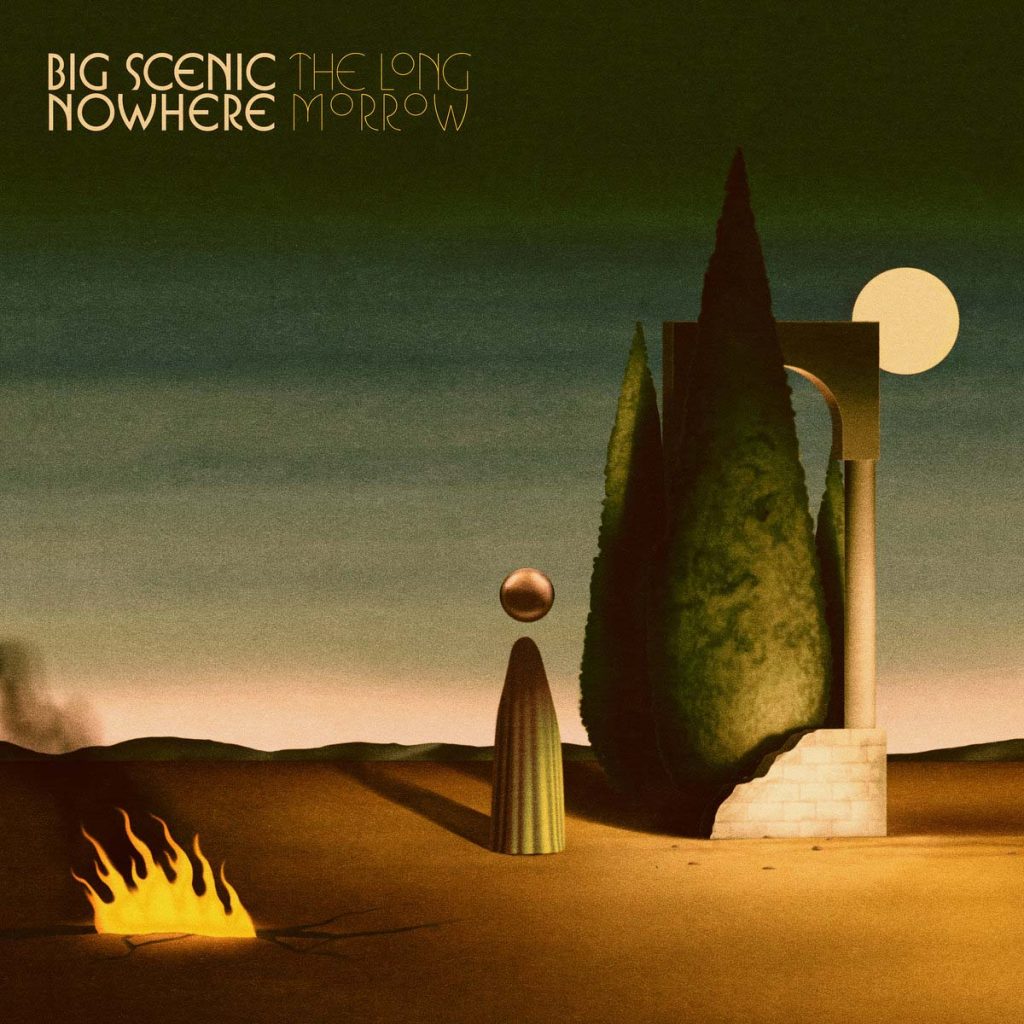 “We released the EP »Lavender Blues« back in October of 2020. »Lavender Blues« and »The Long Morrow« are both the result of a three day jam session back in November of 2019. The players were myself, Gary Arce (Yawning Man), Bill Stinson (Yawning Man) and Tony Reed (Mos Generator). We left that session with hours of stuff to choose from. We still have tons to release!

All of the songs were jams at first, just two or three parts and lots of improvisation. Tony started chopping them up into arranged songs and added lyrics and a few changes. That’s where we got songs like »Murder Klipp« »Defector« »LeDü« and »Lavender Bleu«. I did a few guitar overdubs on them as well to flesh out the parts, but for the most part they are all live takes. I’m surprised that »Murder Klipp« came together so easiely that early in the morning. That time signature is bonkers, Bill Stinson had no trouble coming up with a beat that complemented it. I had to take notes and increase my caffeine intake for that one. »Lavender Bleu« is a second take for »Lavender Blues« hence the title similarity. They were both jams but »Lavender Bleu« became a structured song and the second half of it became »Labyrinths Fade« from the EP. I got to play bass on »Defector« and Tony switched to guitar. »LeDü« is inspired by Hüsker Dü and Led Zeppelin. Gary Arce (Yawning Man) planted the main riff ideas for all of those songs on Side One. The dude is a riff machine. 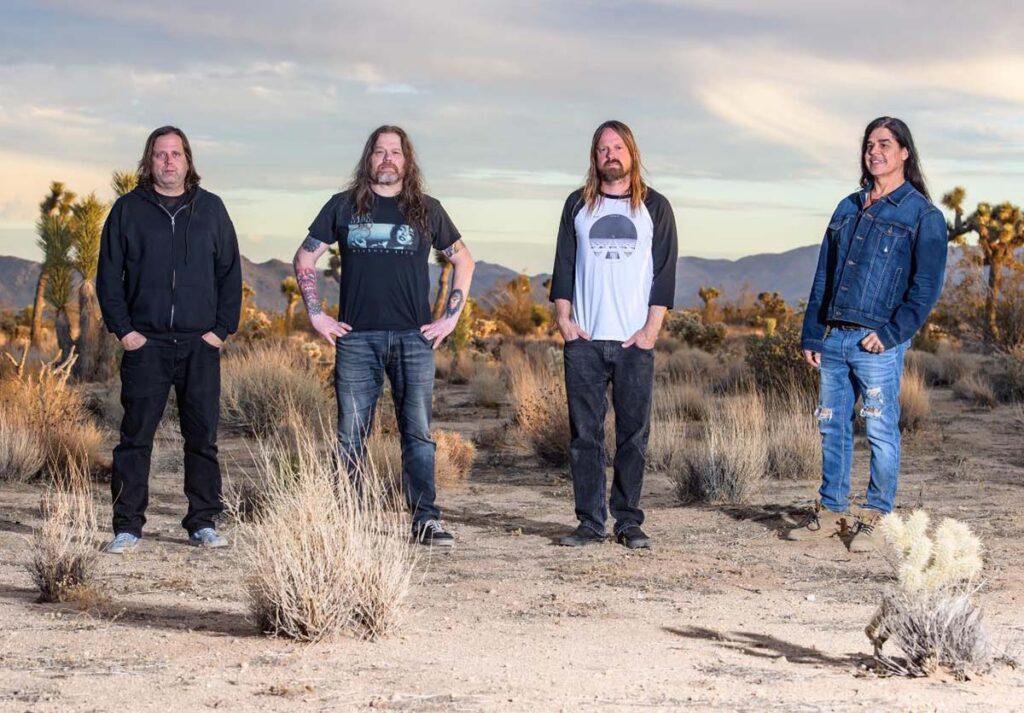 »The Long Morrow« takes up Side Two. Clocking in at a little under 20 mins, »The Long Morrow« was the very first jam we did during the session. Took us about 30 seconds to fall into a groove and we didn’t surface for 30 mins.

I went home and re-recorded all of my guitar parts throughout 2020. I kept the original ideas in place but embellished them a little. After editing it down and changing guitar parts around it was sent to Reeves Gabrels (The Cure/David Bowie) and Per Wiberg (Opeth, Spiritual Beggars) to add guitars and synth. Then it was sent to Tony Reed (Mos Generator) for vocals, overdubs and structure changes.

Mixed and mastered by the very talented Tony Reed. I couldn’t ask for a better production. Sounds just as I wanted to hear it.

We are super proud of this album, and look ahead into the future as this is only the beginning. If we can create stuff like this the first time jamming together we can only imagine that it’s gonna get better and better!” 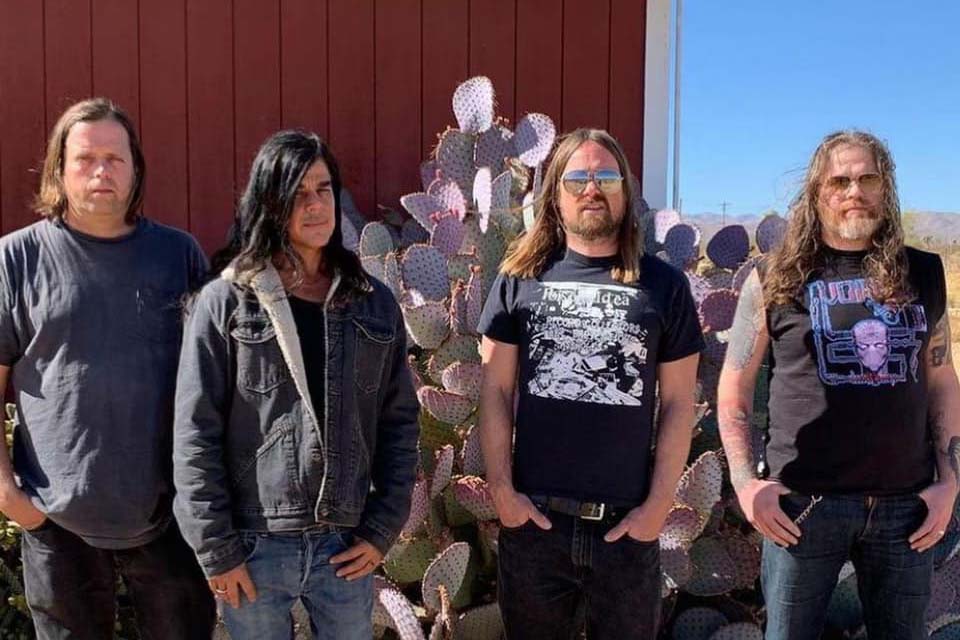