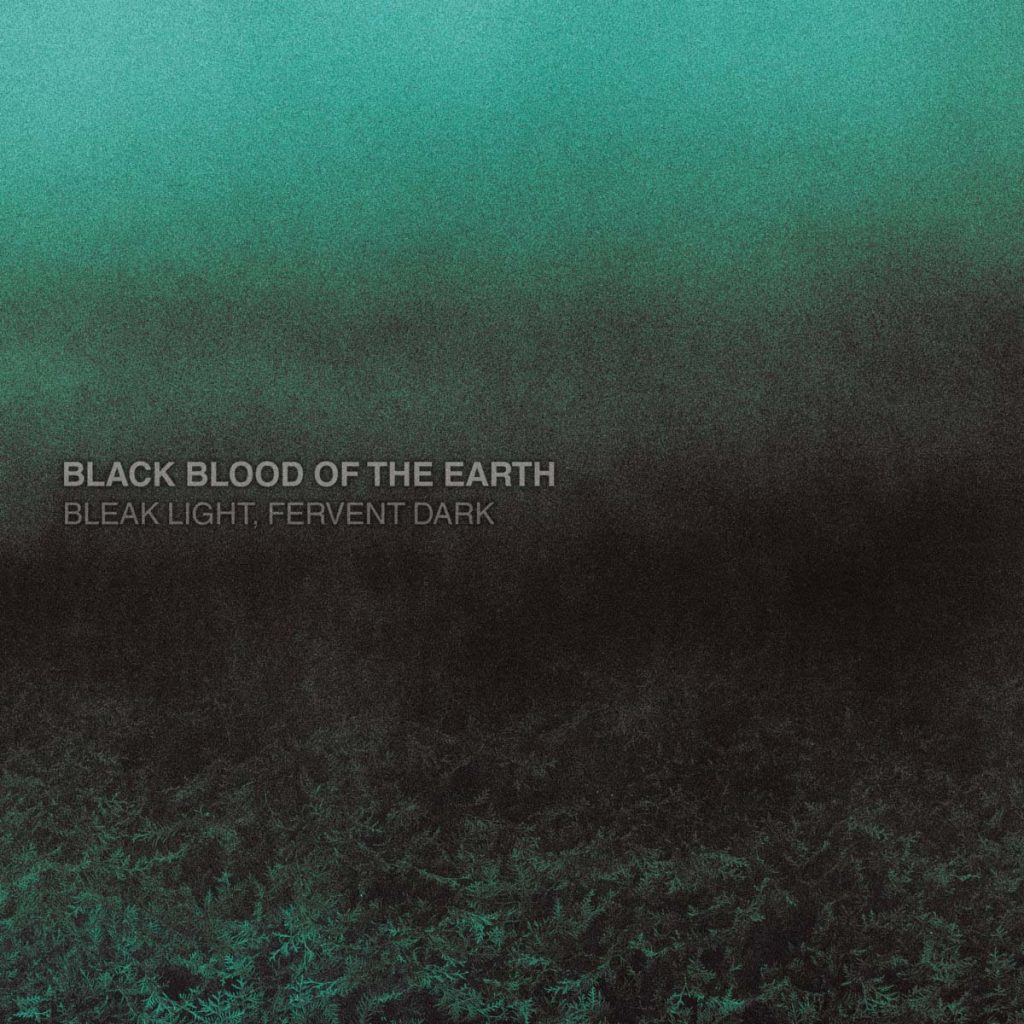 Polish doom/death metal band Black Blood Of The Earth stream a music video for the first single »Drowning« taken from the upcoming debut album, »Bleak Light, Fervent Dark«, which is going to be released in spring/summer 2021.

Black Blood Of The Earth is a formation devoted to what is negative and painful. It is meant to be a wicked reflection in black depths of human nature, a miasma of loneliness and slow decay, a cold gaze towards the infinity.

The band was formed in late autumn 2008 and hails the musical tradition of massiveness, minor-sounding dark tunes and depressing atmosphere. Black Blood Of The Earth is a melancholic sound fusion, a tenebrous journey through musical (other)worlds.

June 2011 was the time of their first studio session, which successfully led to the release of promotional material named »Demo 2011«. The material consisted of 25 minute raw, embedded in an oldschool climate, death/doom metal. Its unhallowed premiere had been heralded by numerous gigs.

»Wave Of Cold« EP was recorded in Torun’s Eden Studio in the summer 2012. The material turned out an unfettered evolution towards the early wave of death/doom metal. The inspirations could be found in music of Paradise Lost and Katatonia, however the aim was to bring into being compositions full of novelty and diversity. 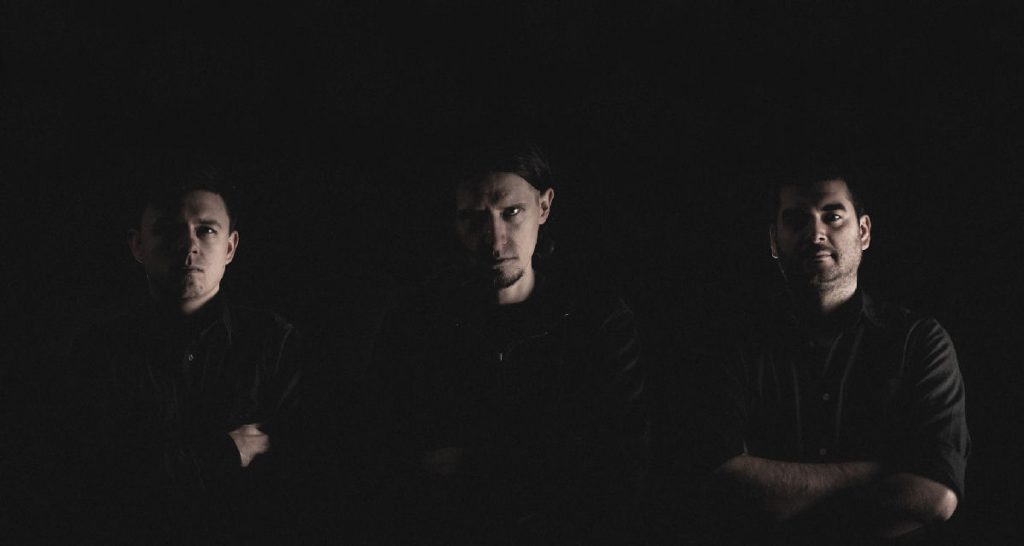 At the beginning of 2013, Black Blood Of The Earth signed to Let It Bleed Records and on June 6th 2013 »Wave Of Cold« EP was released.

At the moment, Black Blood Of The Earth is densely engaged in working on a full-length album.