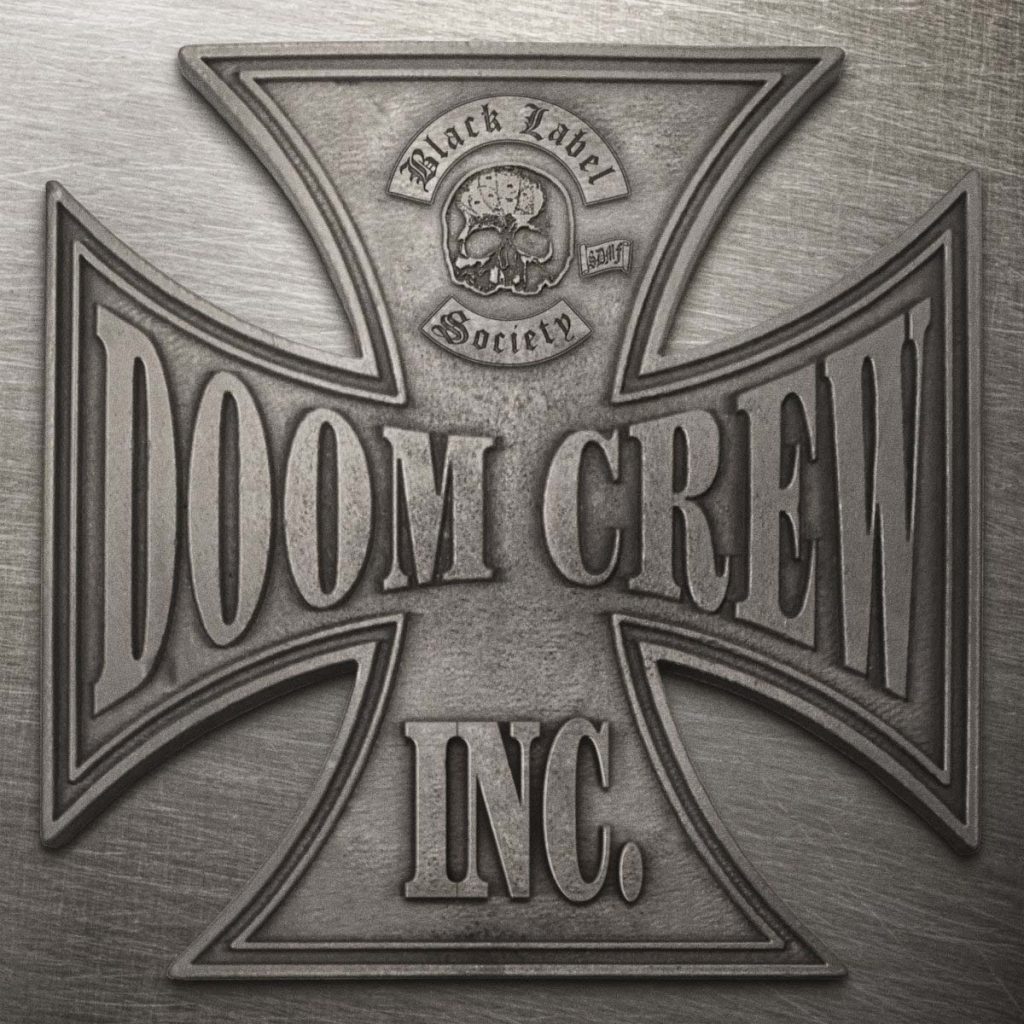 Black Label Society have released a music video for the new single and opening track »Set You Free« off their upcoming studio album, »Doom Crew Inc.«, which will be released on November 26th, 2021 via eOne Heavy.

Black Label Society builds their music on this simple truth, truth as self-evident on »Back In Black« as on the dozen songs comprising »Doom Crew Inc.«, the eleventh album from the dependable stalwarts.

»Doom Crew Inc.« is both a tribute to the band’s “first to bleed, last to leave” road crew and a salute to the legion whose support, stretching back to 1998, rivals that of the KISS Army. The Black Label Society biker-style battle vest “kutte” is as ubiquitous at hard rock and metal shows as a black t-shirt.

»Doom Crew Inc.« is the fourth BLS album created at the »Black Vatican«, the studio built at the Wylde residence in 2010. “Ever since »Order Of The Black«, we make all of the Black Label donuts up here,” he says proudly. “We make them, put them in the oven, and then box them up and ship them out.” 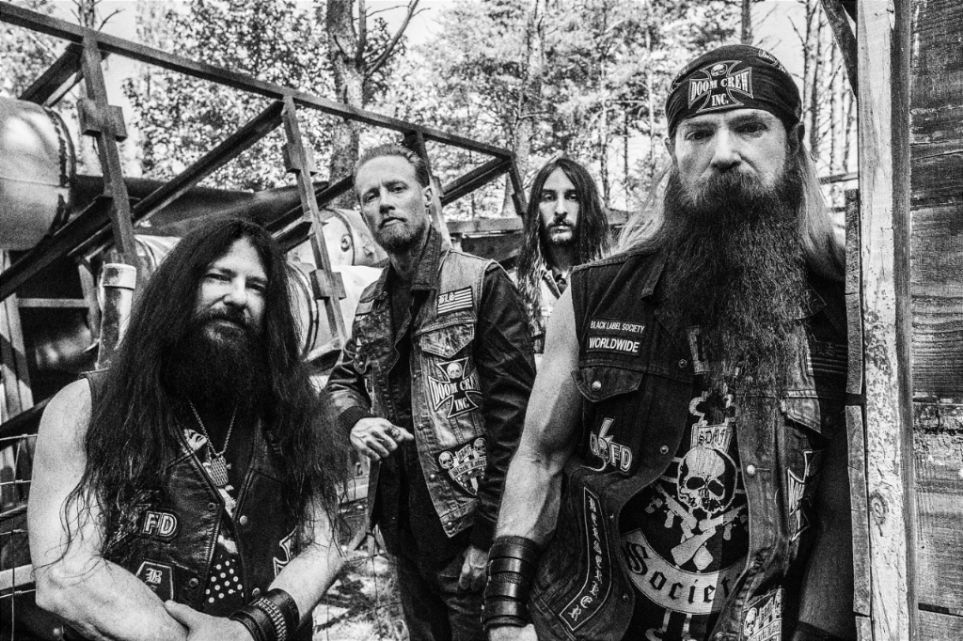 The nearly 30 songs amassed then whittled down to 12 for the album began to take shape at the onset of the 2020 pandemic. “I’d sit in the garage with my amp and just write riffs,” Zakk recalls. Longtime bassist John “J.D.” DeServio, drummer Jeff Fabb, and guitarist Dario Lorina convened at the Vatican, resulting in future BLS classics including »Set You Free«, »Ruins«, »Forsaken«, and »Shelter Me«.

“We incorporated Father Dario even more into the solos, doubling with me and being more involved in that regard. It really, truly is a two-guitar album, more so than ever. A twin guitar band, whether it’s the Allman Brothers or Judas Priest, with harmony lines, unison lines, and trading off solos. It stemmed from the live shows, where we’d both go into the crowd and extend songs like »Fire It Up«.”