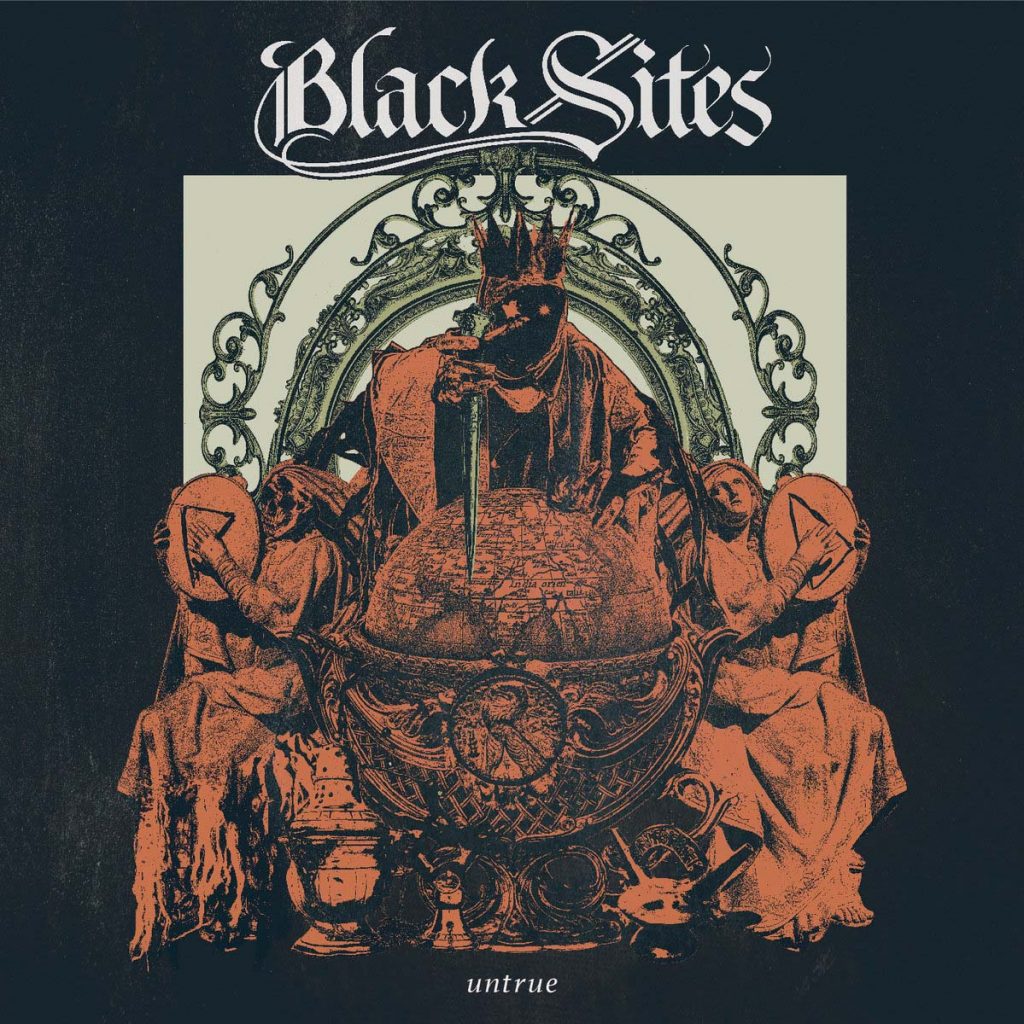 Chicago, Illinois based heavy/progressive metal trio Black Sites share a lyric video for the track »Call It By Its Name« from their new full-length album, »Untrue«, which dropped on October 8th, 2021.

Progressive metal band, Black Sites, have released a video for their song »Call It By Its Name«. The song is from their recently released album »Untrue« which was produced by Sandford Parker.

The band comments: “We felt that this song deserved some visual accompaniment, and this video certainly captures the mood of the song. The guy in the mask is the infamous Max Headroom Hacker, one of the weirder unsolved crimes in U.S. history (look it up). Anyways, we hope you enjoy.” 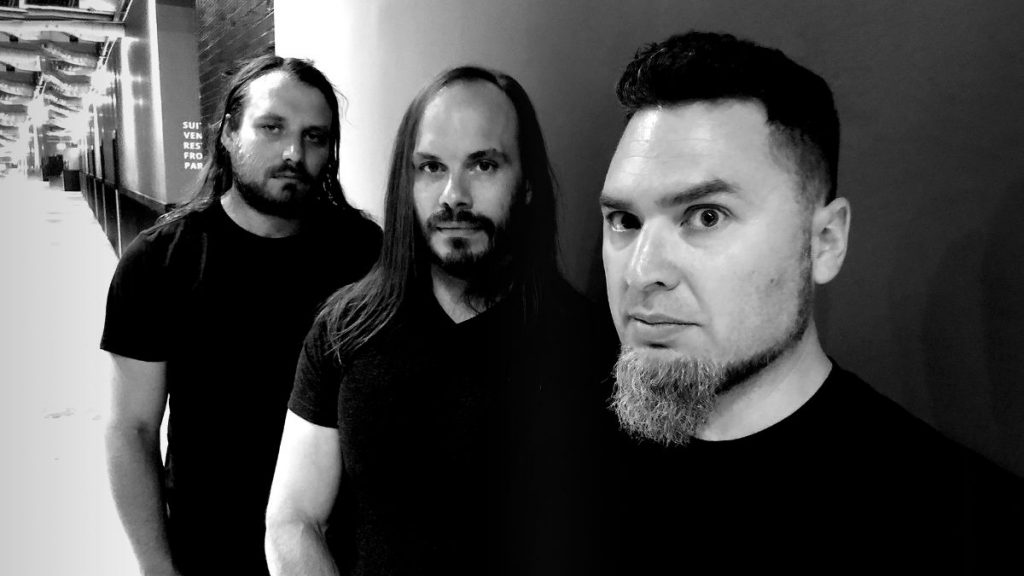 Originally forming in 2016, Black Sites combine old school metal elements in with their sound and draw inspiration from a wide spectrum of artists such as Voivod, Thin Lizzy, and Black Sabbath to name a few. The new release follows their previous albums »In Monochrome« (2017), and »Exile« (2019) which made Angry Metal Guy’s #3 album of the year. »Untrue« delivers intricate guitar leads, powerful percussion and soaring vocals. The album explores the variations of Black Sites’ sound from the dramatic opening »Sword of Orion«, gradually building the anticipation to an intense climax, to the progressive nature of »Echo Of A Lie«, and the emotional performance of »White Ashes«. Exploring sophisticated melodies enhanced through delicious guitar tones and powerful vocals, »Untrue« is an enticing record.

Effortlessly entwining elements of traditional metal with progressive experimentation and their own distinctive style, Black Sites have produced a release with huge impact. From beginning to end »Untrue« reveals their creativity on a sojourn not to be missed.