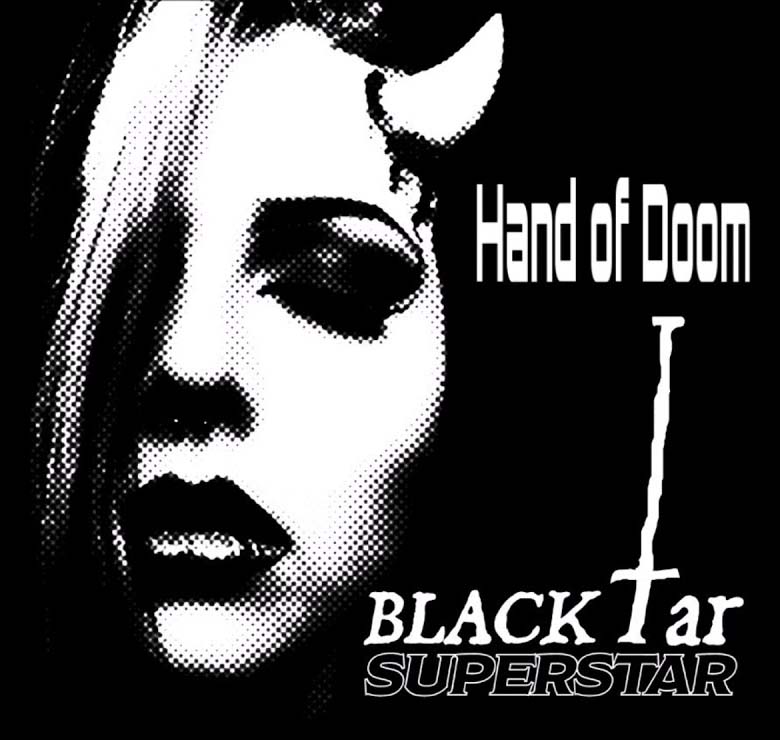 The new single is available now for streaming on all major digital platforms.

»Hand Of Doom« was produced by Jeremy James of Atta Boy Studios.