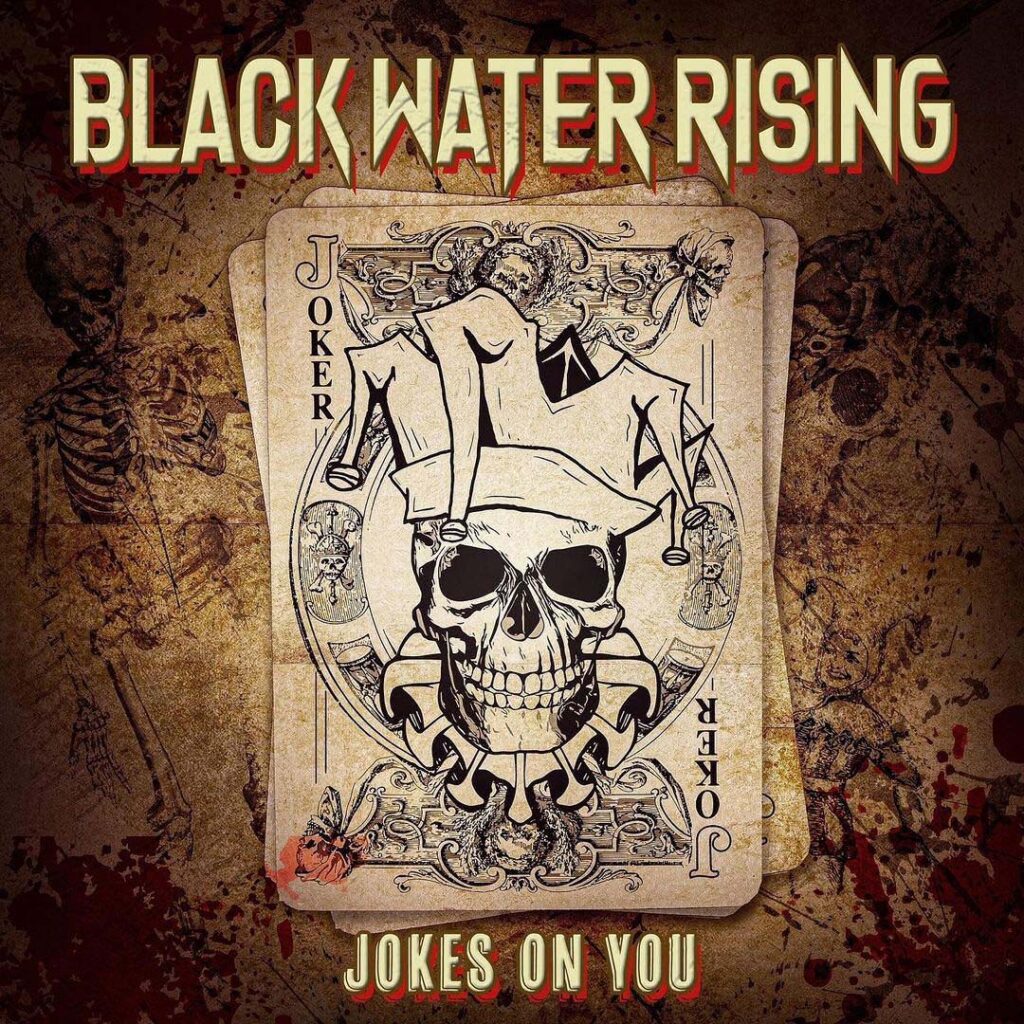 Says the band: “We are psyched to present the new single and video for »Jokes On You« from our upcoming album to be released later this year. Check it out now!!”

New York stoner rock veterans Black Water Rising are kicking off the new year with a new single and music video! The band has released a new video for their latest hard-rocking track, titled »Jokes On You«. The music video was directed by Tom Flynn (Lamb Of God, All That Remains).

Speaking about the music video, drummer Mike Meselsohn says: “It was great working with Tom (director) on the video. His vision was for more of a raw stripped-down performance and I believe he really captured the energy and attitude of the song. It’s straightforward while still being visually interesting!”

»Jokes On You« is the third single from the band’s upcoming studio album, which is set to be released later this year. It also features original guitarist John Fattoruso – who rejoined BWR in late 2019. The new material promises to be more melodic, yet still as riff-heavy as BWR’s previous albums; featuring hooks and catchy choruses to pull you in, all while retaining a musical identity of its own. 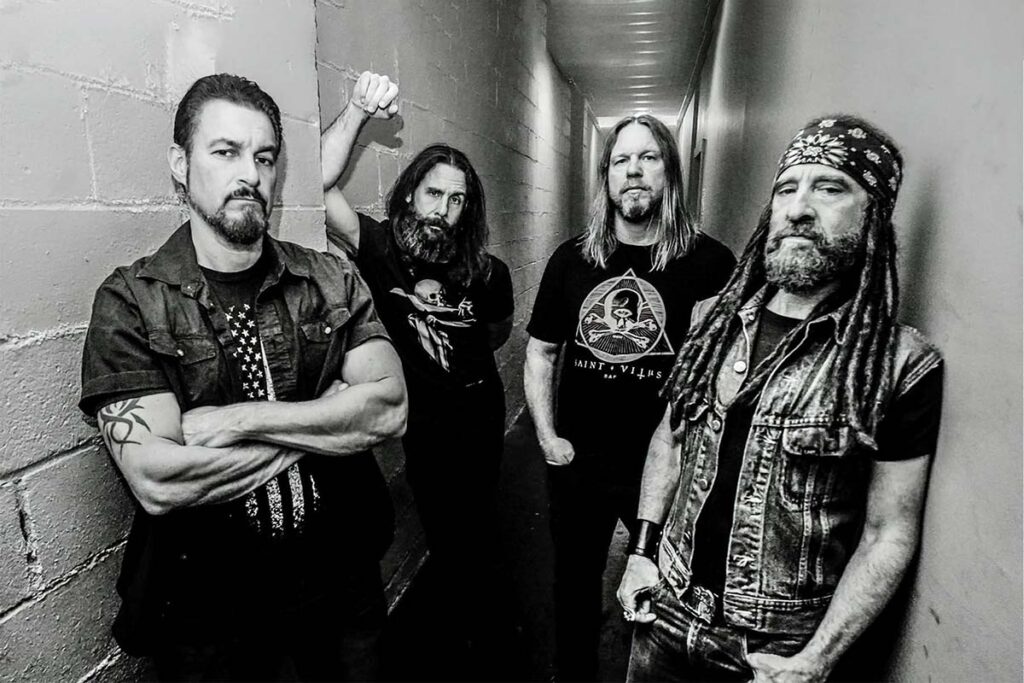 About Black Water Rising:
Black Water Rising is a collection of soul-baring, angst-ridden, riff-heavy material that is proudly anchored in the foundations of traditional hard rock songwriting. Giant guitar-driven monster riffs served up on a bed of crushing grooves with soaring melodic vocals and big hooks. Basically, NO FRILLS RIFF ROCK! Lyrically the message is socially and politically driven by the dark times we live in. With darkness seemingly growing by the day, Black Water Rising is a name that fits this band like a glove. The philosophy of BWR is simple, they are not looking to reinvent the wheel, they just want to give it a much needed alignment in these musically stale times.

The band’s discography includes the self-titled »Black Water Rising« (2010), an album that achieved the number one slot on Amazon’s Hard Rock charts upon release, »Pissed And Driven« (2013), an honest, barebones rock album that climbed rock/metal chart, and their third full album, »Electrified« (2017), with its first single charting on Billboard’s Indicator Chart.