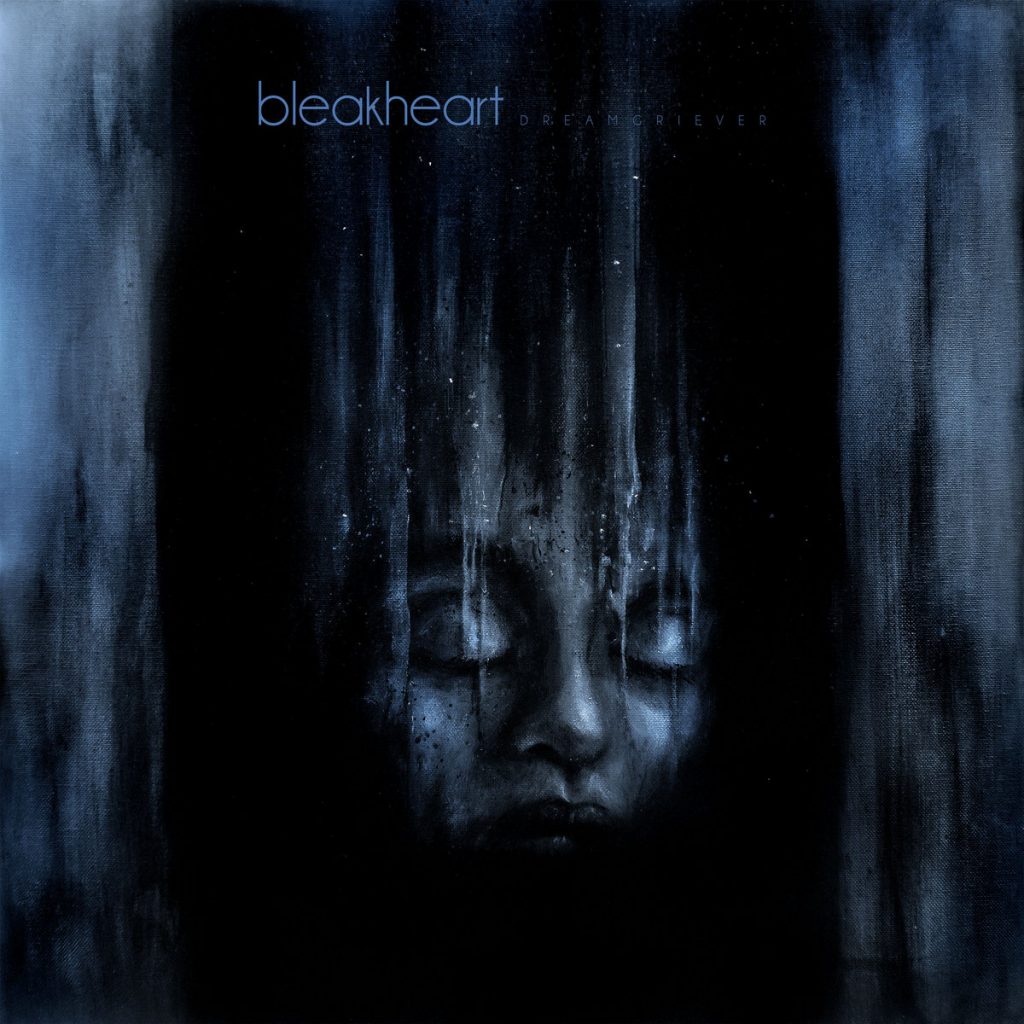 Denver, Colorado based atmospheric doom metal/shoegaze outfit BleakHeart featuring members of Vermin Womb, In The Company Of Serpents, Dreadnought and more stream a music video for the track »The Visitor« taken from their debut full-length album, »Dream Griever«, released on October 23rd, 2020 via Sailor Records.

“Our official video of »The Visitor« is now available for streaming! Thank you so much to Frank Guerra Productions for creating such a beautiful video. We dedicate this to our dear friend Brandon Gay, who we lost and we love. You can donate to his suicide prevention and awareness fund set up by his family and TRVE Brewing HERE.” says the band.

A haunting eclipse of sorrow and desire, BleakHeart weaves their longing psychedelia into a crushing mass of melancholic wonder. Writes Decibel Magazine, “The feelings of loss and grief upon losing a loved one are often crushing, depressing, and hopeless. Though most people understand and relate to these feelings, transmitting them through music is a difficult thing, which makes BleakHeart’s »The Visitor« all the more powerful. The third song on BleakHeart’s recently-released album, »Dream Griever«, »The Visitor« is driven by sparse, doomy guitar from JP Damron (Vermin Womb, In The Company Of Serpents) and Kelly Schilling’s (Dreadnought) vocals, which float mournfully over her bandmates’ instrumentation. Paired with a black-and-white video comprised mostly of outdoor nature shots, »The Visitor« is haunting and sad; the feelings of grief and sadness are palpable and heavy.” 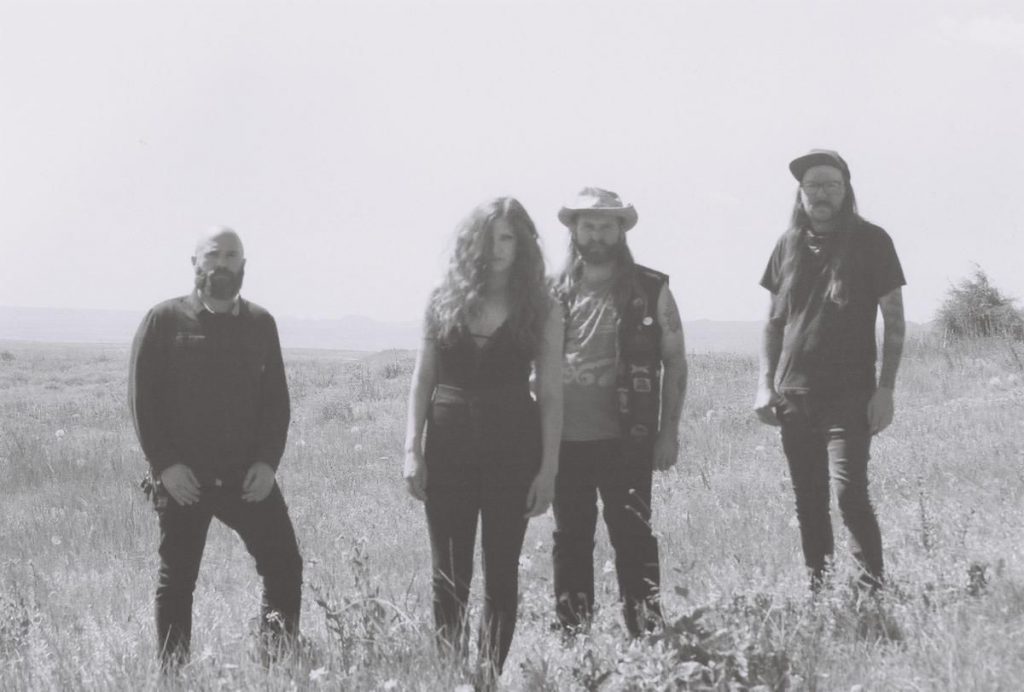 »Dream Griever« is out now on CD, cassette, and digitally with Sailor Records handling the vinyl edition. For orders, visit the band’s Bandcamp page where the record can be streamed in full.

BleakHeart was initially the solo project of JP Damron (Vermin Womb, In The Company Of Serpents) who soon recruited friend Kelly Schilling (Dreadnought) to contribute her voice to the venture. Following the release of their first demo, the dreamy-dreary duo was joined by Mark Chronister and Josh Kauffman to fully realize their distinct downtrodden, mournful resonance.

By juxtaposing somber, low-fi, guitar-driven soundscapes with shimmering, ethereal vocals and keys, »Dream Griever« seeks to reflect on the absurdity of the human condition. “The album explores the patterns of destruction and turmoil created within us and the time we lose within those fleeting cycles,” says Schilling. Through anger, deception, loss, and wanting, »Dream Griever« presents a vulnerable and beautiful atmosphere of introspection around the pitfalls of human experience. “The record goes to all of those places – the acknowledgement, the attempted escape, and the inevitable missteps into the depths of our own machinations.”