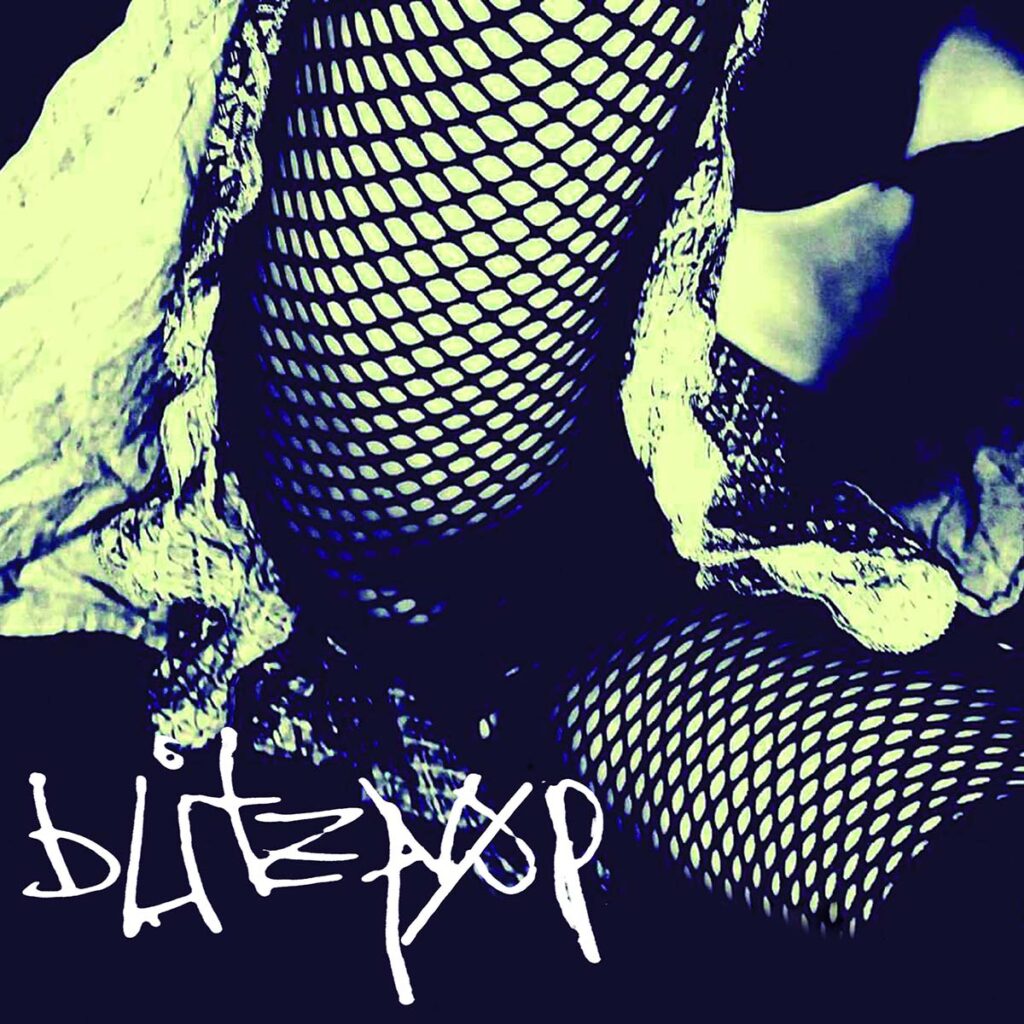 Austria-based alternative/garage/grunge act Blitzpøp featuring members of The Vintage Caravan, Mother’s Cake, Giant Anteater and Motionsick share a trippy music video for the title track »MDMA« from their upcoming EP which will be released on September 30, 2022.

Up-and-coming, alternative/garage rock and soul-grunge outfit Blitzpøp has announced the release of their much awaited debut EP, entitled »MDMA«, that will drop on September 30, 2022.

Formed by Mother’s Cake frontman Yves, Giant Anteater vocalist and bassist Pia, Alex of The Vintage Caravan and drummer Kajetan, Blitzpøp unleashes a new wave of a straightforward sound and a “Fuck off the deep shit“ attitude, combining alternative, grunge and garage rock elements with a fuzzy dose of the soul and electronica funk. Their rough yet melodic and heavily groovin‘ debut should please fans of 90’s rock and grunge era in the likes of Hole and Nirvana, Dead Weather, The Distillers or The Kills, but stands out due to its very own touch and strong individuality.

Says guitarist Yves: “We’re super excited to share our debut EP including six powerful tracks with the whole world! Blitzpøp is all about crazy songwriting with mainly naughty and painfully recognizable lyrics. Most important for us was to not think too much about what we create, it should simply kick ass!

We wrote the songs in our small dirty flat which was the perfect environment for that kind of music. We started to produce the song ideas ’till we had about 10 tracks. What was missing was the band. Pia and I started to call some friends like the awesome drummer Kai and the hammering bass player Alex (The Vintage Caravan)…a few minutes later Blitzpøp was born!

We hope all you Pøppers will have as much fun while listening as we had while creating it!” 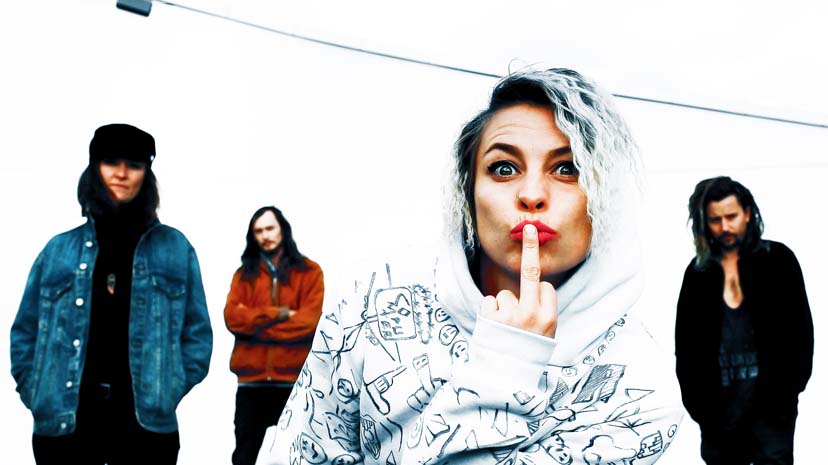 “We proudly present our new single »MDMA«! We’re very excited to release our first single with a video,” Yves continues. “Join Blitzpøp on a smashing journey full of energetic moments as we had while we were playing this song.

I remember Pia came up with this riff and verse, then I grabbed the guitar and we had a songwriting session and recorded it on the same day. Afterwards we started to jam and practise this song with Alex and Kai in our rehearsal room. We thought it would be cool if the chorus sounded like a choir and had this sing along hook, so we decided to sing the chorus all together! Finally a hook was born! Everything felt so easy. As always, no pressure, just fun & naughty parties afterwards!”

Blitzpøp’s upcoming debut was recorded by Raphaël Neikes, Manuel Renner and Tom Kornis at Chaos AD Studios and at Moonwalker Productions. The EP was mixed by Raphaël Neikes at Moonwalker Productions and mastered by Tom Kornis at Chaos AD Studio. »MDMA« will be self-issued by the band directly on September 30, 2022, you can now pre-save the EP at THIS LOCATION.