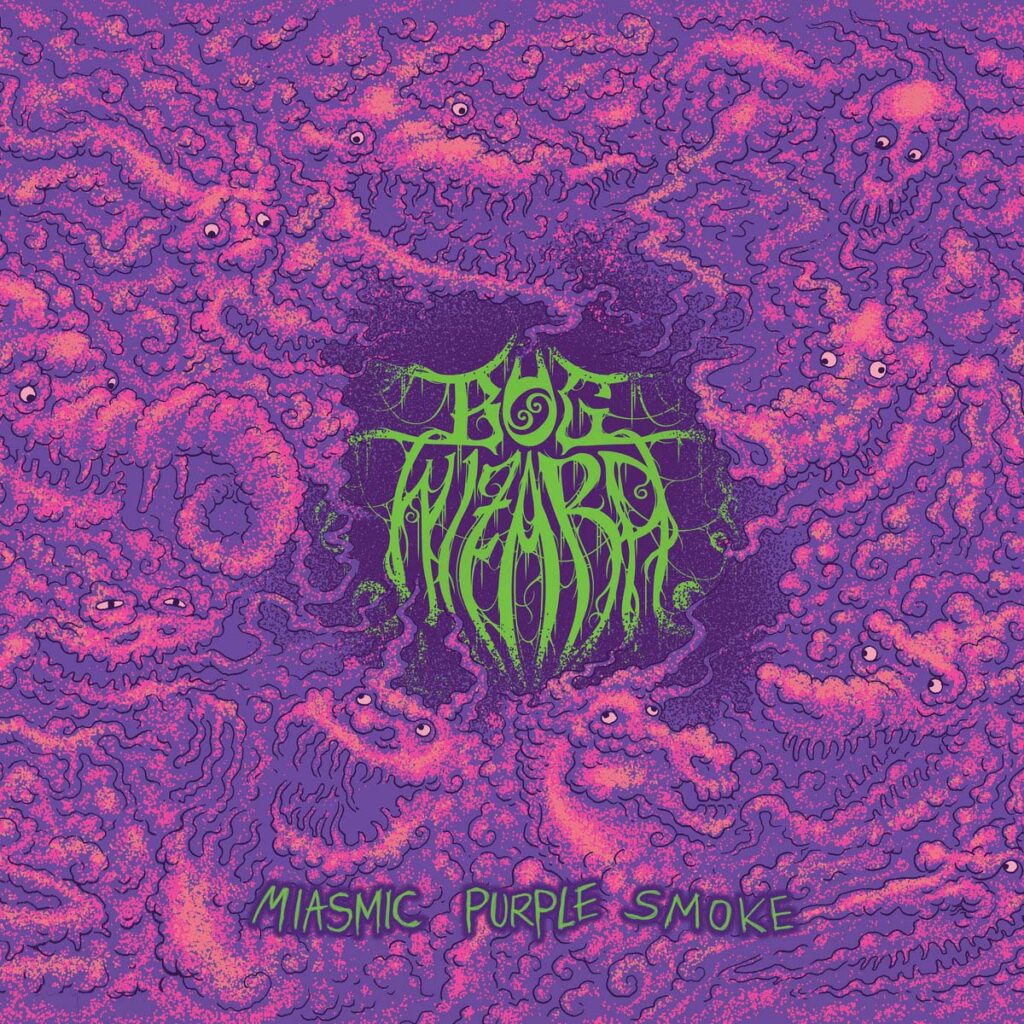 Dredged from the mires of West Michigan, the mighty Bog Wizard delivers a hefty conglomerate of doom, sludge, and stoner metal. Heavily inspired by the lore and die-rolling exploits of Dungeons & Dragons, and reminiscent of the good ol’ satanic panic era, Bog Wizard are arbiters of fat riffs and natural crits. Wielding a notably thick tone and a certain flair for atmosphere, this three-piece sounds as if Bongripper, Acid Witch, Windhand, and the almighty Conan formed a veritable party of adventurers, doused themselves in muck, and rolled their way into the fuzz-laden fray.

Bog Wizard’s debut full-length album, the appropriately entitled »From The Mire«, made quite a splash with critics and fans of the genre alike. Whilst traversing reviews, one frequently encounters reference to the band’s ability to build an intriguing sonic palate on a rock-solid foundation of doom. Whether employing tasteful psychedelia, an occasional Opethian snarl, or the sheer sasquatchian weight of sludge-y riffage, this crew paints a nuanced picture of their swampy domain that ultimately transcends the stoner doom status quo. 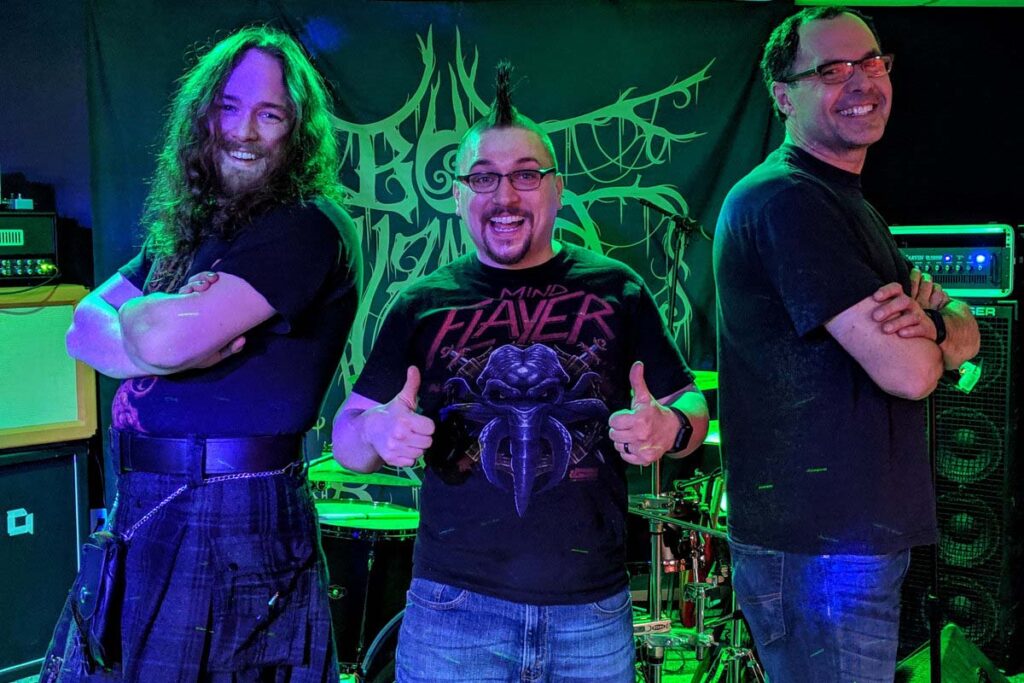 Beyond Bog Wizard’s sound itself, their focus on fantasy and the weird and wonderful world of D&D serves as a defining characteristic. Their narrative arena feels tangible: indeed, as noted by fellow Michiganders Moshpit Nation, “the world they dredge up is dark and murky, hateful and dangerous, and, of course, full of adventure.” Rather than simply using the fantastical world as a backdrop or set piece, however, they strive to incorporate it fully into their storytelling process. As a result, their tracks often present a complete tale that ends at a place significantly different from where the journey started. This bard-like focus on the narrative at hand further allows Bog Wizard to stand out amongst their peers.

In early 2021, an (equally well-received) split EP with Dust Lord, entitled »Four Tales Of The Strange«, served to further cement Bog Wizard’s status as an entity to watch in the stoner doom space. But that, fortuitously, isn’t all this year holds. With a clear aversion to resting on their warlockian laurels, the Bog Wizard strides ever onward.