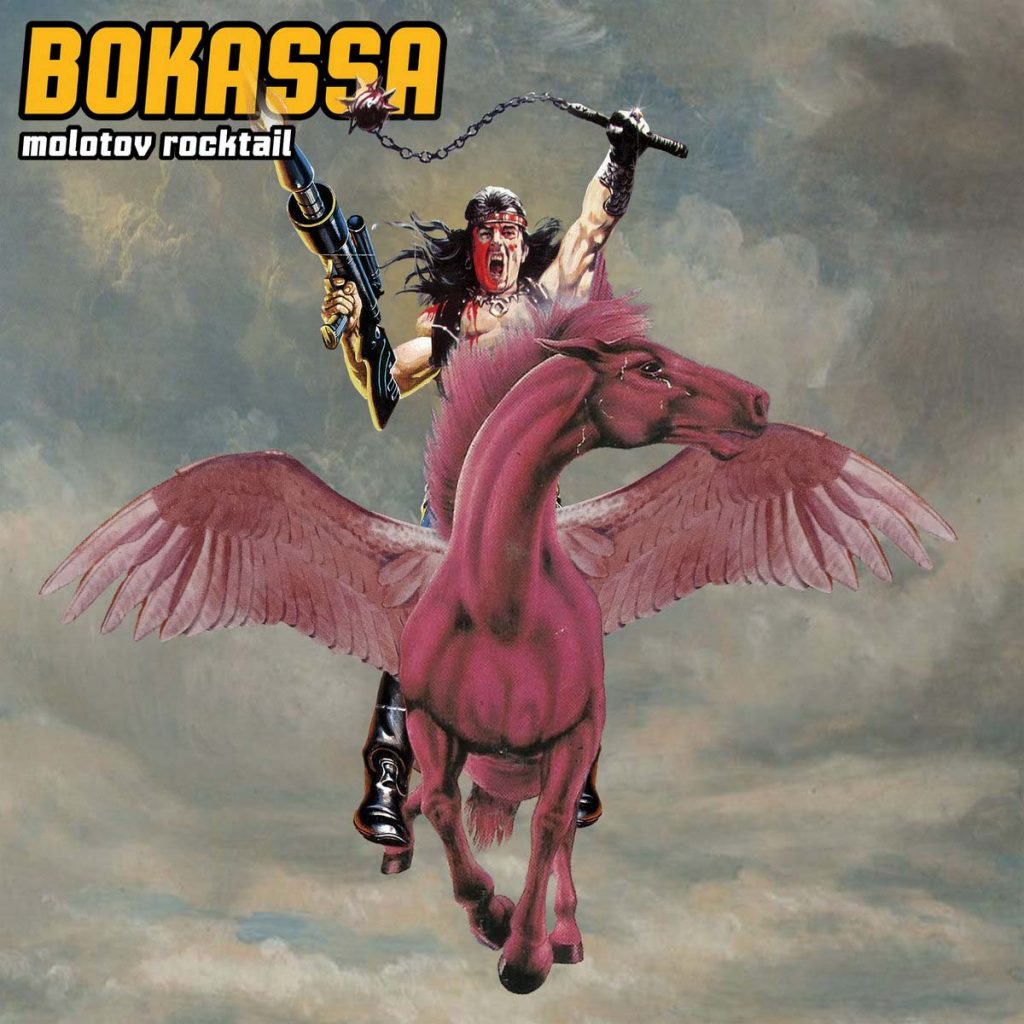 Norwegian stonerpunks Bokassa premiere a music video for the new single »Careless (In The Age Of Altruism)« taken from their forthcoming full-length album, »Molotov Rocktail«, set to release on September 3rd, 2021 via Napalm Records.

Bokassa adds: “»Careless (In The Age Of Altruism)« was one of the first tracks written for »Molotov Rocktail« and a single candidate from the get go because of its crunchy riffage and affective hook. As with »So Long, Idiots!« our protagonist has become more and more disillusioned with the world, and tries his best to avoid it, while existing comfortably in his own bubble. We also think it may be the only song that includes the word ‘Didjeridon’t’?”

Stonerpunk from Norway is what Bokassa has to offer. The band combines the stoner groove with the urgency of hardcore and makes it flow with the melodious ease of punk rock. These guys know how to create hooks!

Hailing from Trondheim, Norway, hard rock trio Bokassa have recently made a name for themselves with their brand of hard-hitting, melodic, catchy punk and stoner rock. After the release of their debut album, »Divide & Conquer« (2017) legendary drummer Lars Ulrich crowned them his “new favorite band” and invited them on Metallica’s “Worldwired Tour”. During the tour, the band released the critically acclaimed Crimson Riders (2019). On top, the Norwegians got nominated for the prestigious Spellemann-Award as “Breakthrough of the Year” in 2020. Bokassa are fully charged up and ready to set everything ablaze on their upcoming album, »Molotov Rocktail« (out September 3 via Napalm Records), displaying their stoner punk at its best on 11 powerful new songs. Vocalist and guitarist Jørn Kaarstad’s unmistakably raspy voice and crushing guitar riffs hit satisfyingly hard with the snappy drumming and fat bass tone of drummer Olav Dowkes and bassist Bård Linga. Songs like »Herticules« effortlessly pull off the transition between melodic choruses and punishing breakdowns, while the title track »Molotov Rocktail« is two minutes of pure stoner punk paradise reminiscent of The Bronx, Red Fang, Billy Talent and Queens Of The Stone Age with its dense songwriting and dynamic production. The album closer’s intro riff (»Immortal Space Pirate 3: Too Old For This Sith«), meanwhile, could be lifted straight off a classic Behemoth album. Bokassa’s daring but cohesive tightrope act of singalongs and neckbreaking grooves on »Molotov Rocktail« is highly contagious – mixed and mastered by Machine (Clutch, The Bronx, Every Time I Die) the powerhouse from Trondheim misses no chance to entrance the listener with every second of runtime! 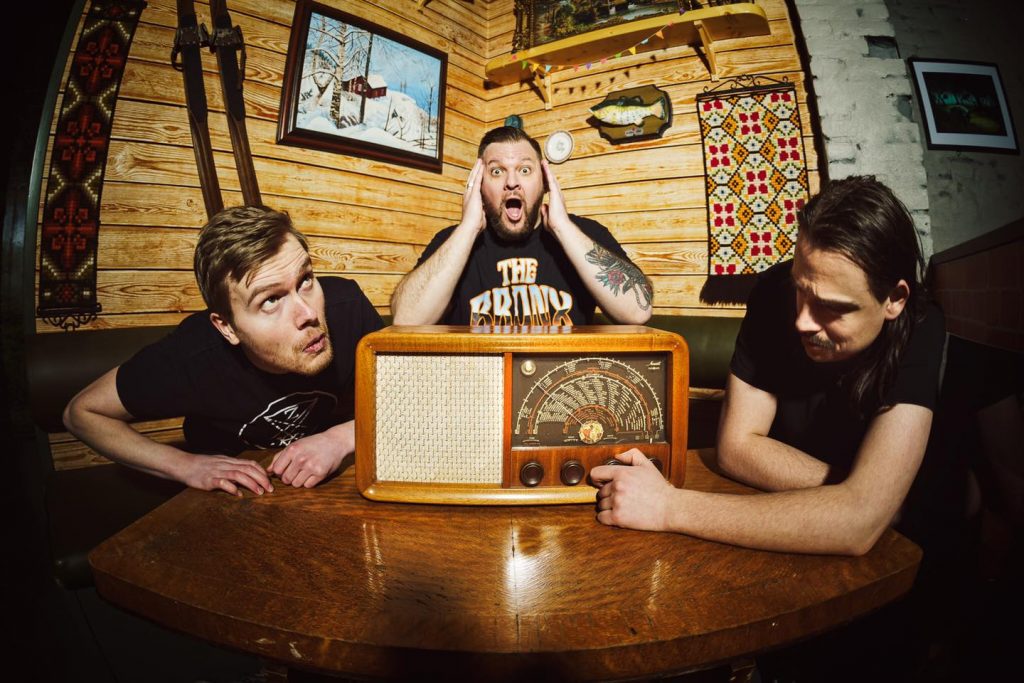