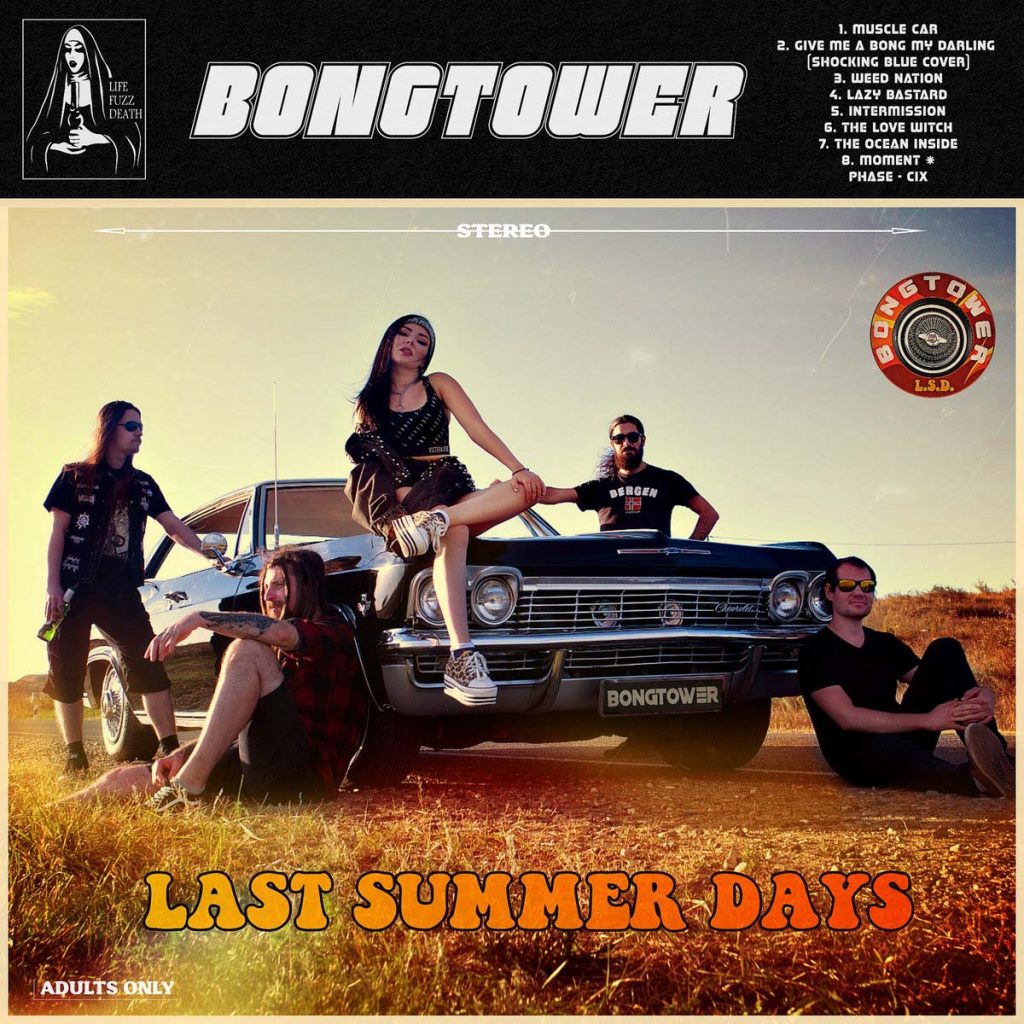 Bongtower is a psychedelic stoner doom band. Themes of their songs are about our universe, where have always been interesting individuals with alternative thinking about people with a difficult ideology starting with inquisitors continuing scientists and ending with astronauts. Powerful, viscous and hypnotic riffs immerse you in history from occult rituals to deep space.

Guest musicians:
Flute on »Give Me A Bong My Darling« by Lindar Olostur (MistFolk)
Percussion on »Intermission« by Viktor Grigoryan (MistFolk)
Saxophone on »The Ocean Inside« by Danil Duneshenko
Session drums performed by D.C.