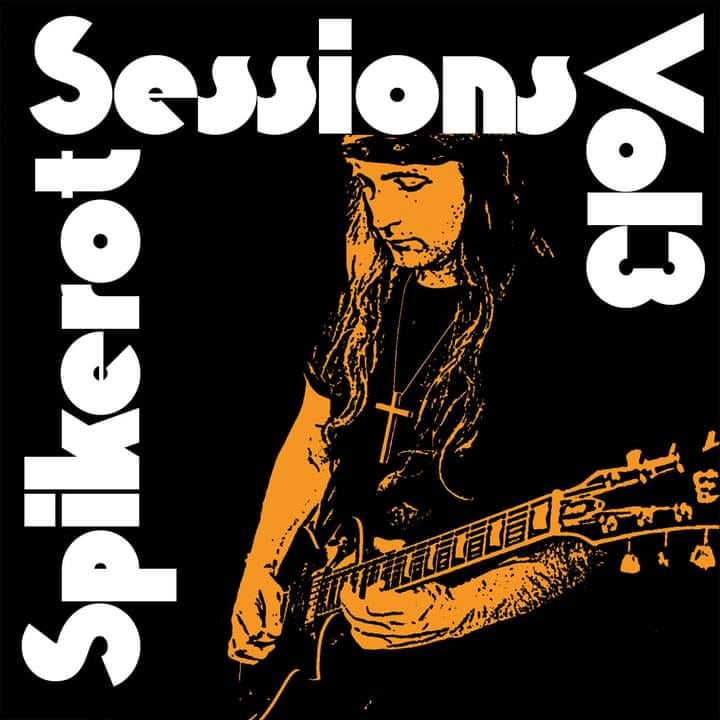 Shot the morning after their appearance at the Frantic Fest 2021, the video features two songs from their self-titled LP, »The Talking Mask« and »Loveless Reign«.

The label comments: “Episode number 3 is out!

»The Spikerot Sessions« isn’t just a live performance, it’s more like a family thing. It’s all about being close together around our biggest passion: Music!

Enjoy Bottomless playing two songs straight from their mesmerizing debut, a tribute to the ancient masters of doom, a slow and fervent display of heavy metal and dusty riffs.” 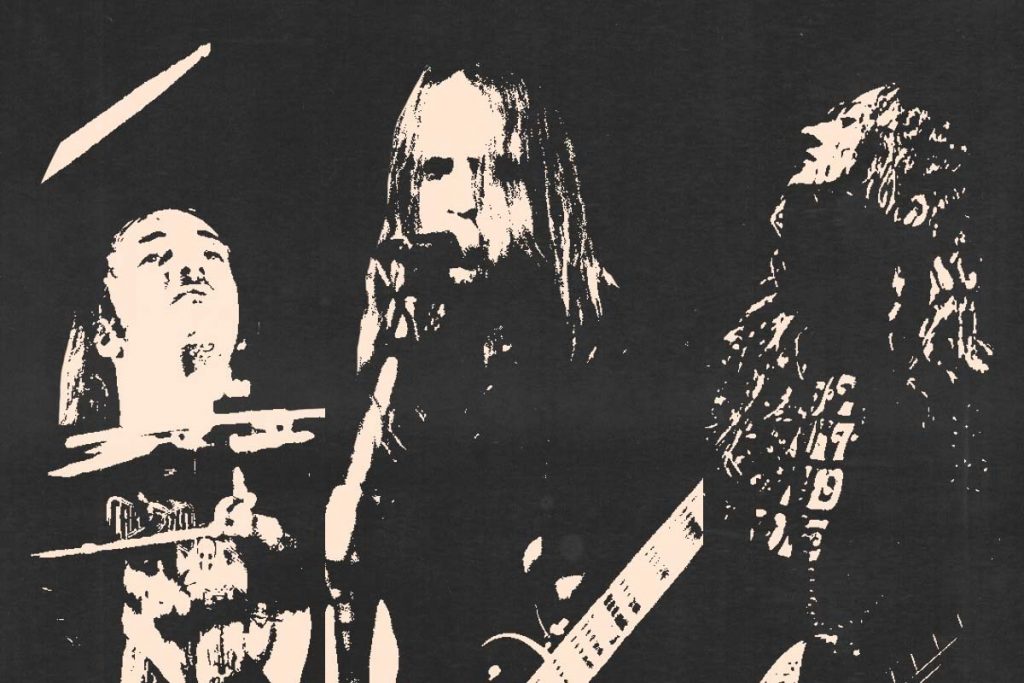 Their debut album »Bottomless« was released on July 16th, 2021 via Spikerot Records.