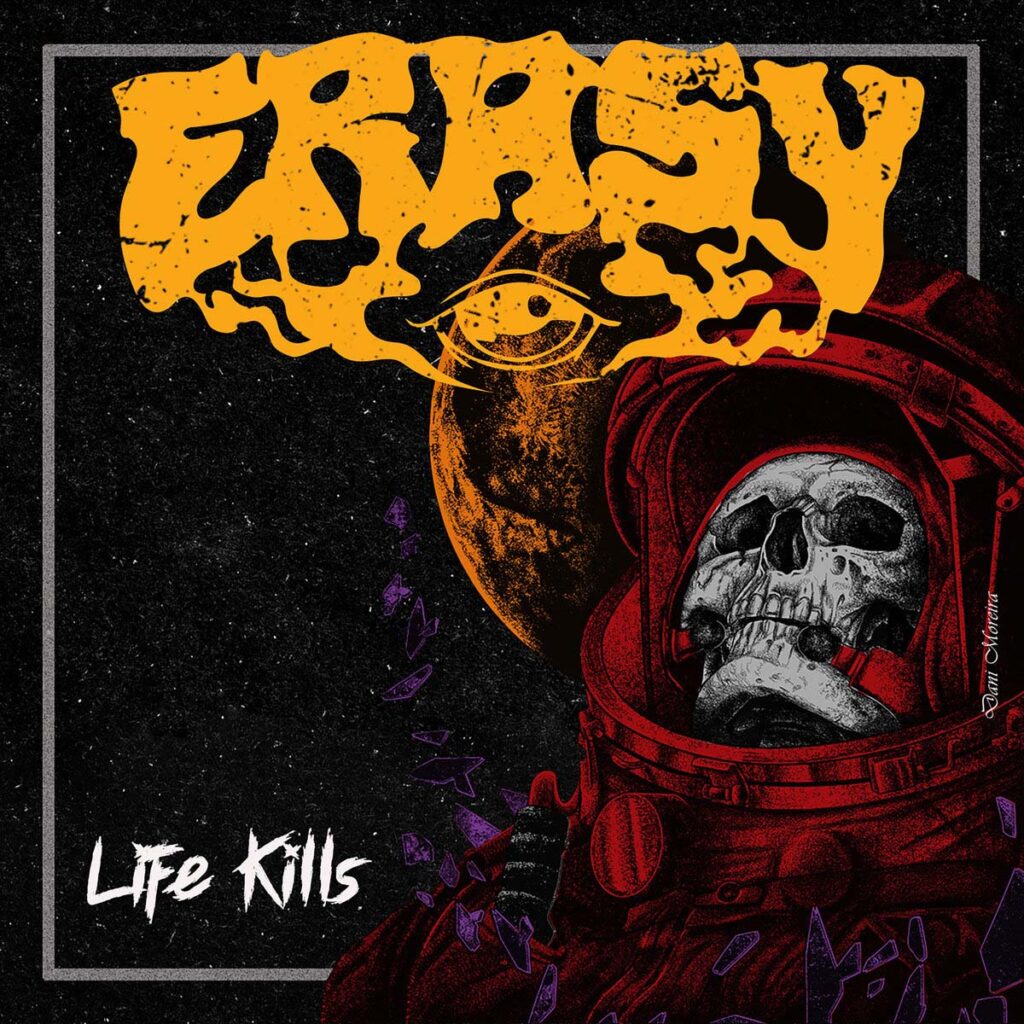 »Life Kills« will be also included on the band’s upcoming album to be released next year.

Erasy and the insistence of life

In 2020, the Brazilians of Erasy released the second album of their career »Some Nice Flowers«, a heavy album that brought the agony of being alive. Following this universe, the metal band has just released a new single »Life Kills«, which, according to Luciano Penelu (vocals), is about “someone on the threshold of giving up on life, but continuing even without strength, bombarded by antidepressants and insistently trying to move on”. Something that resonates very current in today’s world.

Influenced by Black Sabbath, Crowbar and EyeHateGod, Erasy is more than ever finding its own style. Getting heavier!

“From a rehearsal, from an initial idea, the song took shape through the personality and the addition that each one was doing in their own time. I think I can say at this point that this is a song that looks like Erasy. In the studio we kept trying to make the band sound as heavy as possible and the result has left us very satisfied.” The calm that appears there around 2 minutes is also intended to emphasize the weight when the band comes back with everything. “In the case of this song, another differential is that I found my voice more torn, more agonizing, visceral,” says Luciano. 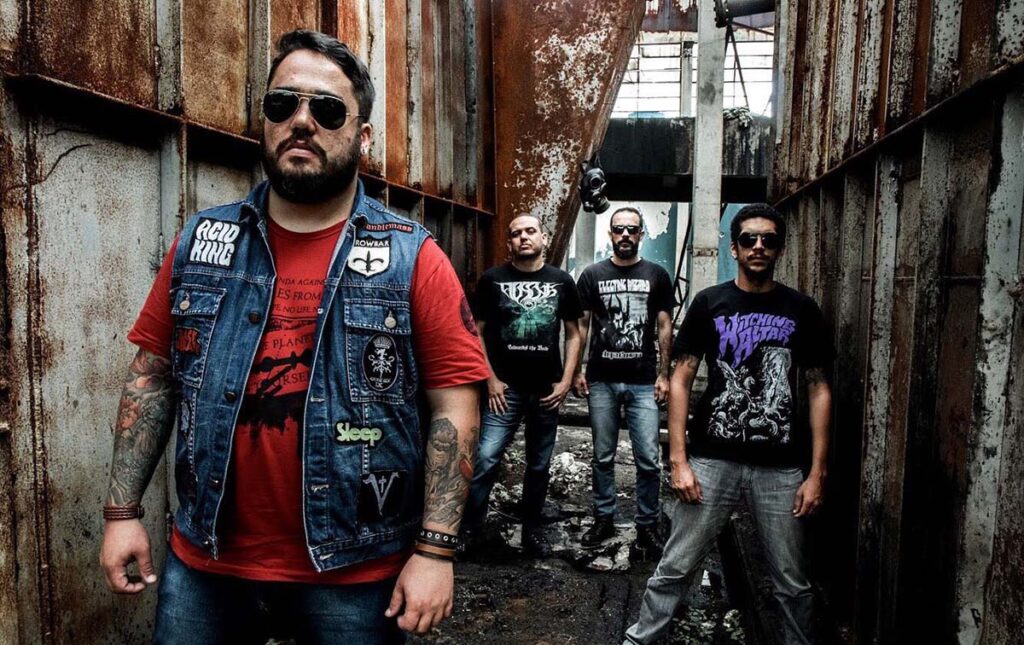 Produced by the band itself and by André T (Estúdio T), who also mixed and mastered the song, »Life Kills« is now available on all streaming platforms and is a partnership with the Dopesmoke Heavy Music Productions label. The song will be on the band’s new album due out in 2023 and they already preparing for the release of a new single later this year.