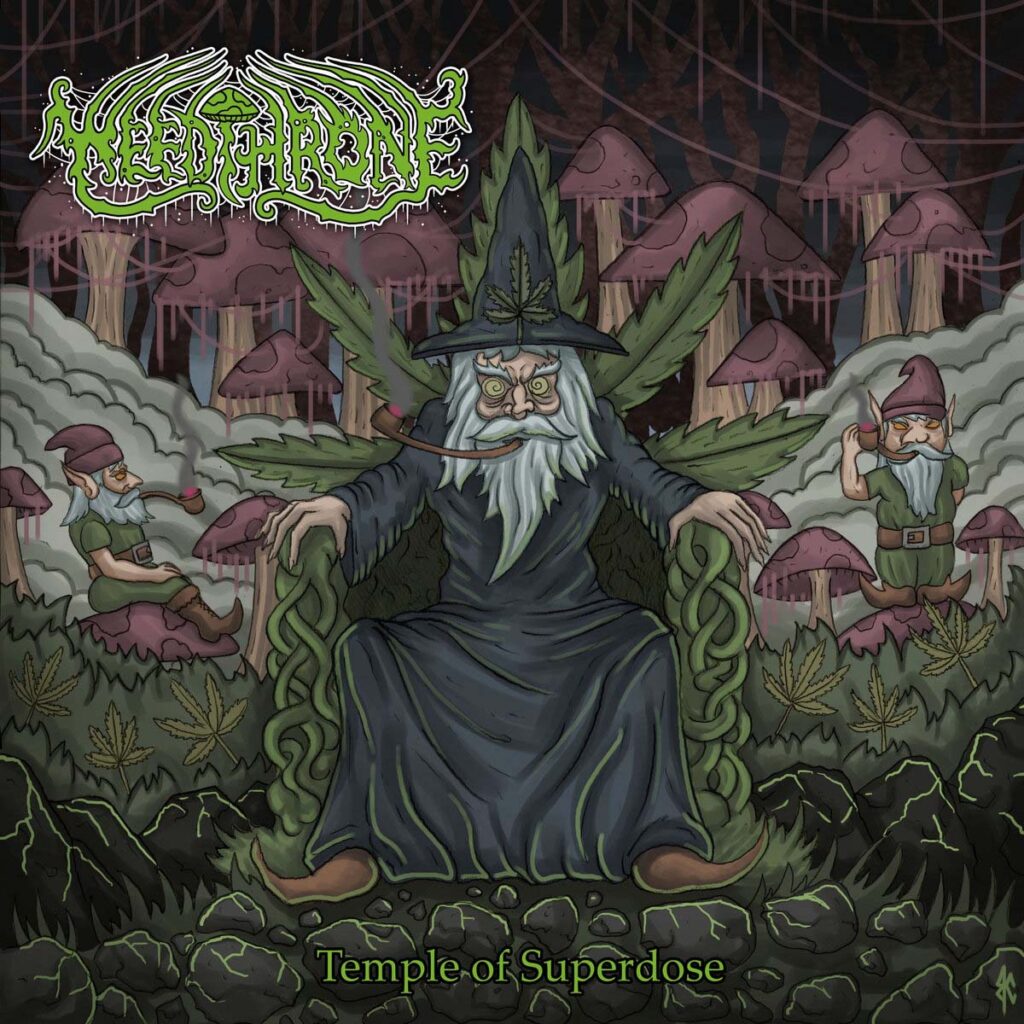 Dope session recorded in 2021 by Nattens Man on Mars and Melissa Rainbow.

Track »What To Do« is a cover of the Brazilian artist Vanusa from the album »Vanusa« from 1973. 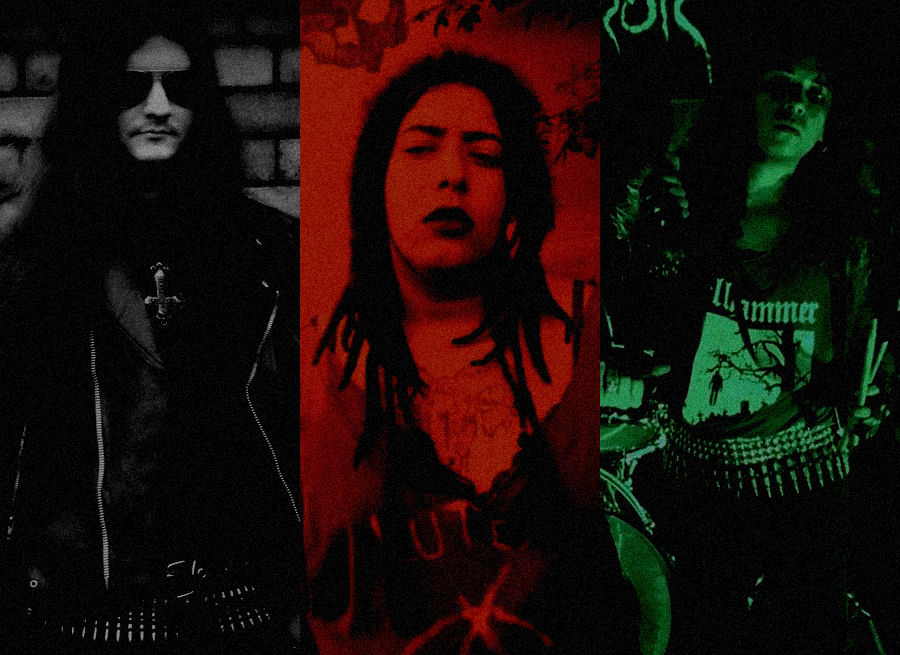