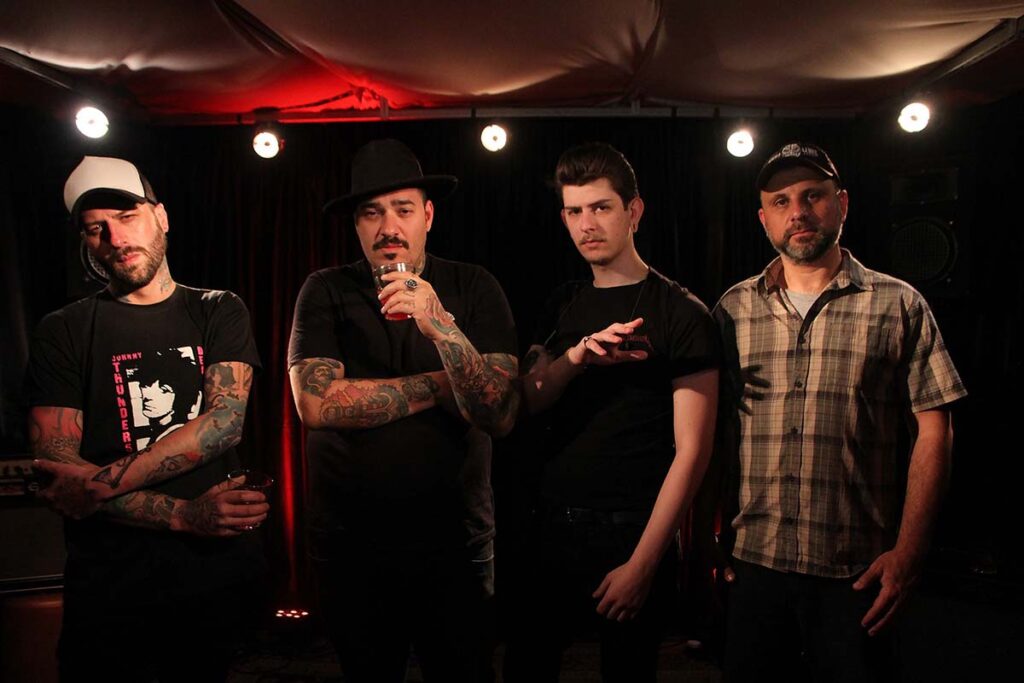 Brazilian heavy rockers Kings Of Noise have released a lyric video for their new single »On The Road«.

Kings Of Noise Noise is a badass rock and roll band from Curitiba, Brazil. The band was formed in mid-May 2021, flirts between stoner and 70’s rock.