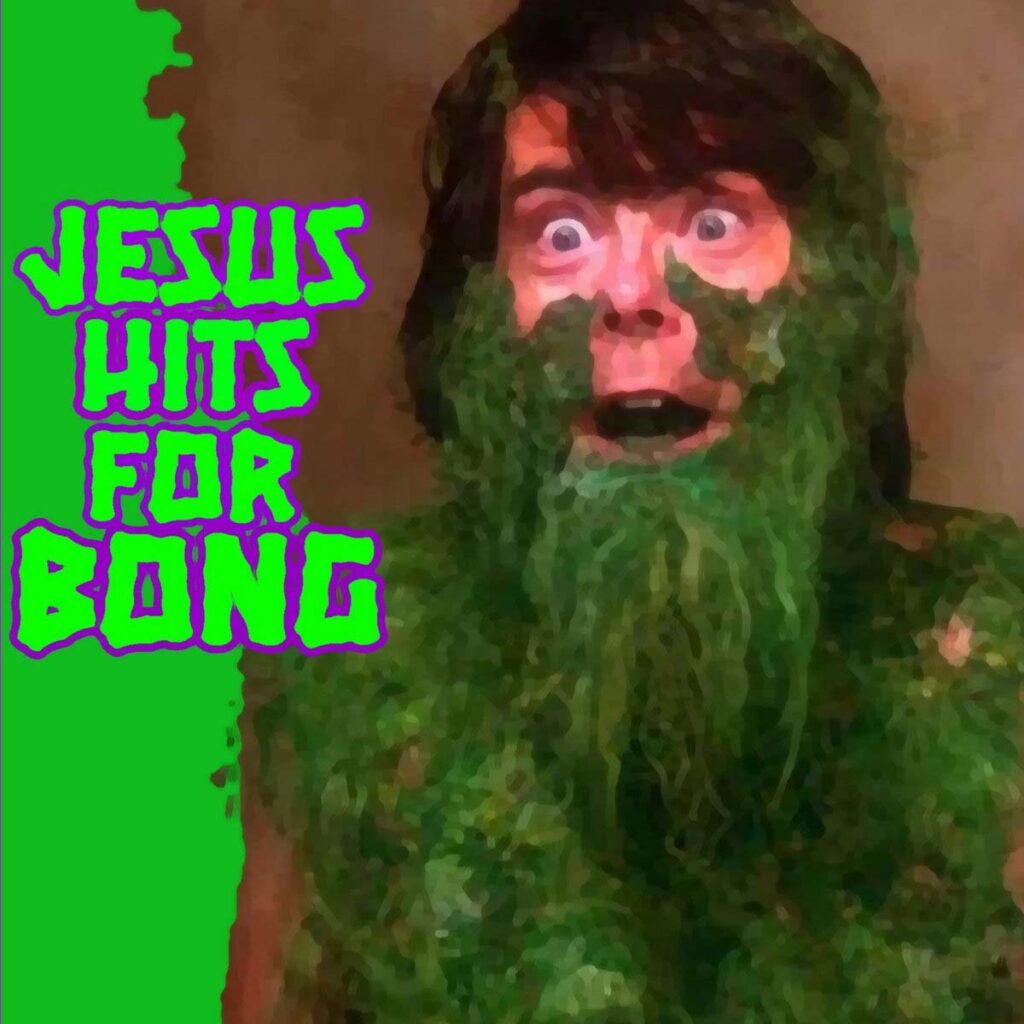 Watch a live performance video for »The Day I Turned Green« from the recent Brazilian local TV show called Tenda!

Reverent to sludge metal and the dense and crooked sonorities, Brazilian band Jesus Hits For Bong just released their new song on streaming last Friday, the corrosive »The Day I Turned Green«, a objective and insane track that personifies sludge metal.

The track »The Day I Turned Green« was recorded at Studio Tenda in Curitiba for the program Tenda in the edition 420, having been aired in September. The song presents an even more Sludge side of the band, with a bit of hardcore and a lot of noise. The name of the song is based on a true story of the singer Pedro Bob. As he says, he worked in the shed of a tea factory that mixed various herbs such as yerba mate, lemon grass, chamomile and others. On the first day on the job Bob had to help unload 8 tons of yerba mate from a truck. The bags were made of raffia, so the grass dust would leak out and end up dirtying it. The matte dust, along with the sweat, literally turned Bob green. The riff was made by “riff dealer” Gone, with lyrics composed by Bob. 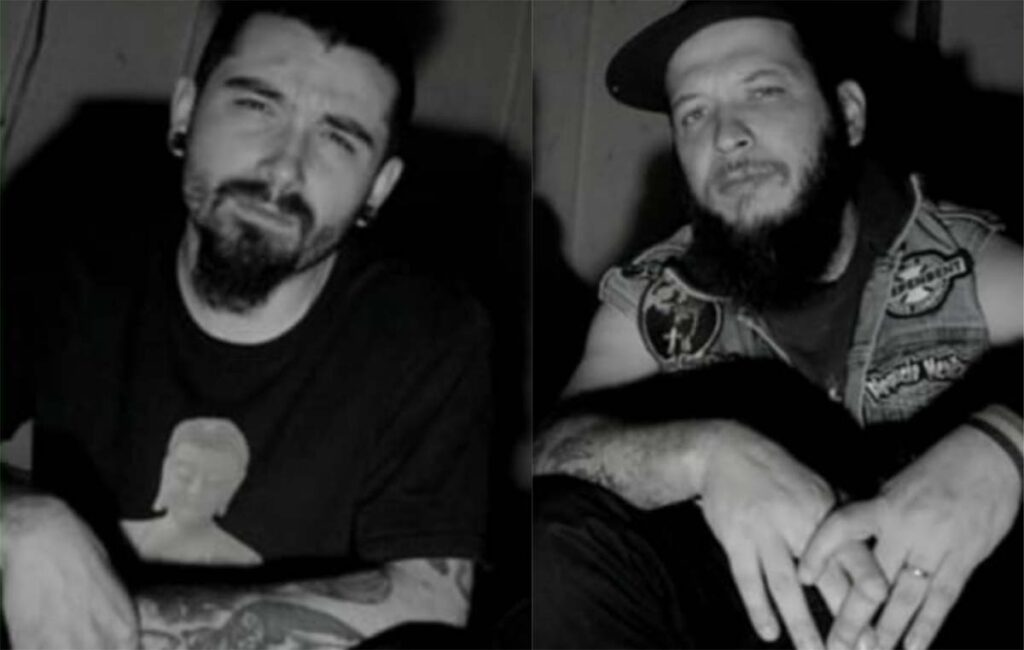 Formed in 2019 in the city of Curitiba the band Jesus Hits For Bong finds in stoner and sludge metal their sound base, inspired by seminal names of the strands, and presents itself as a promising new feature on the national scene. Bands like Dopethrone, Weedeater, Bongzilla, Buzzov-en and EyeHateGod inspire their sound.