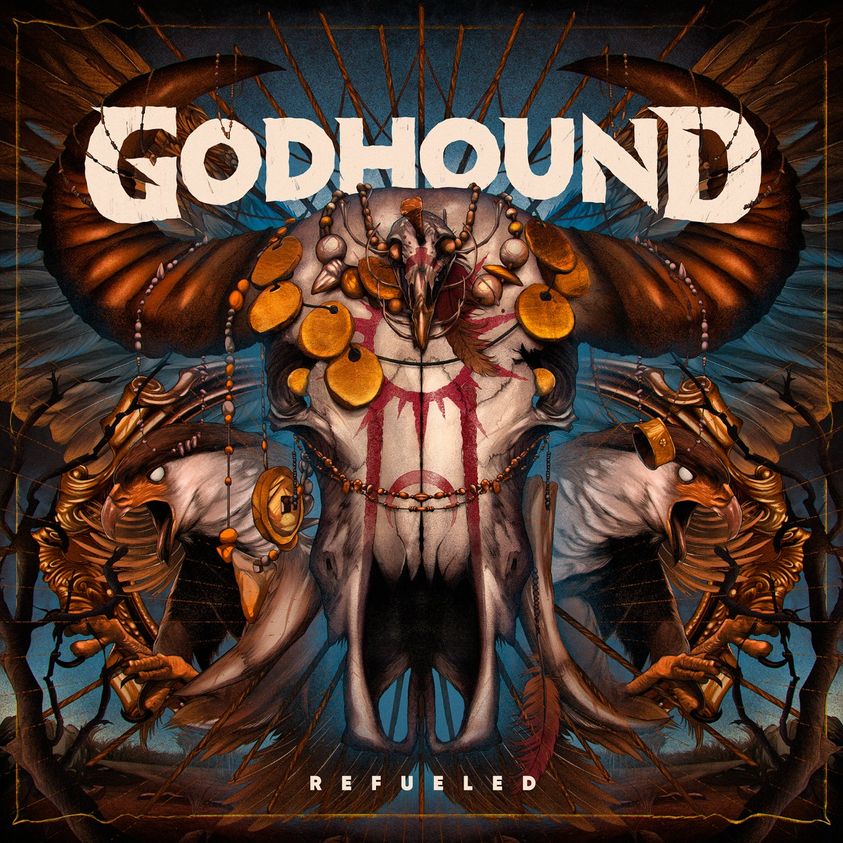 Godhound is a rock’n’roll band from Mossoró, northeastern Brazil, formed in 2010. The brothers Victor Freire (guitar) and Kael Freire (bass and vocals), joined forces with Lazaro Souza (drums) and Vitor Assmann (guitar) to make music. Their sound is a mixture between the classic and the modern rock’n’roll. 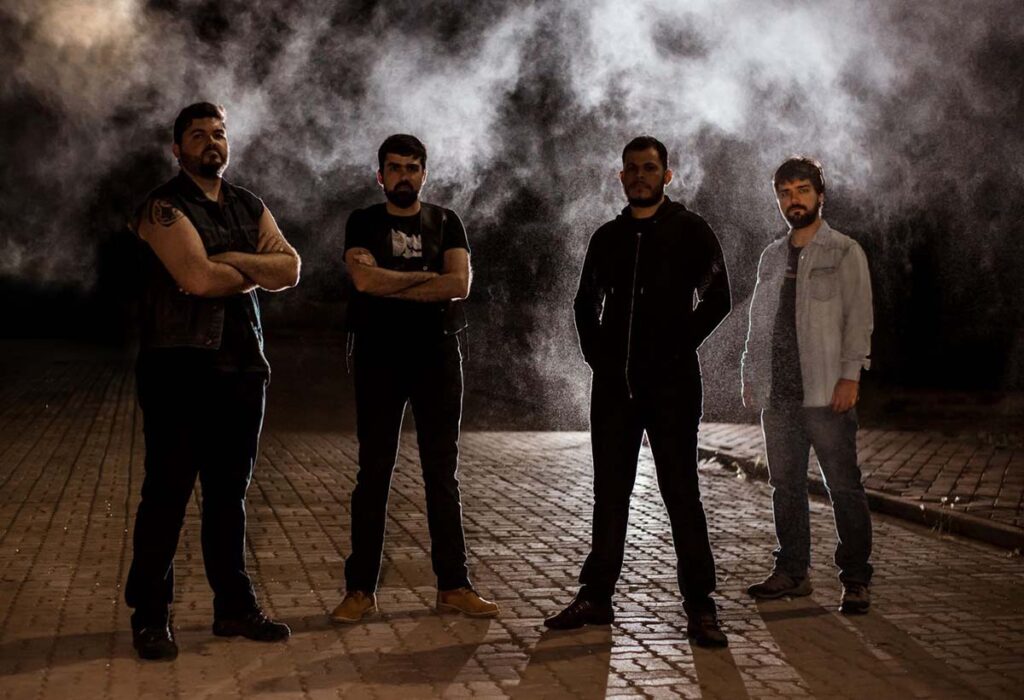