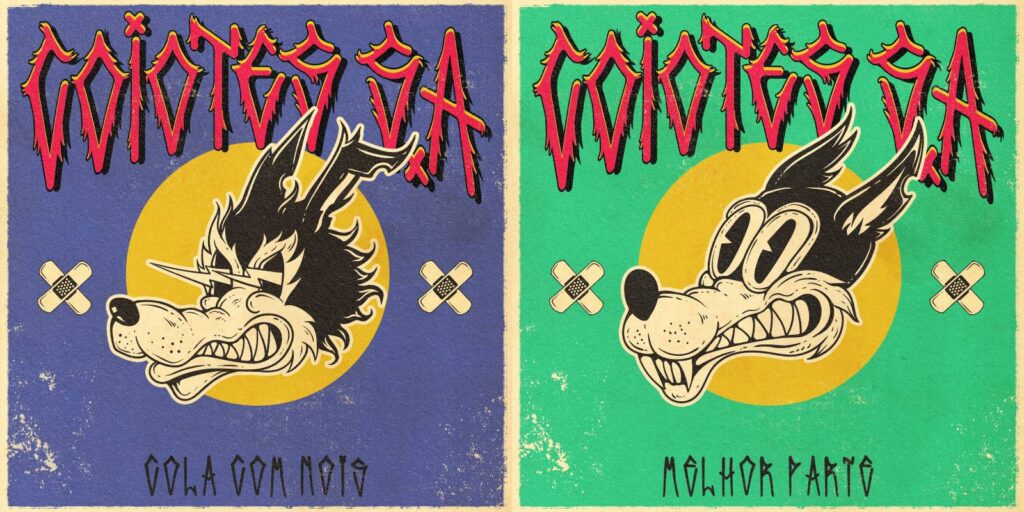 Belo Horizonte, Brazil based stoner metal band Coiotes S.A. has unveiled two singles »Cola com nois« and »Melhor Parte« taken from their upcoming album, set to release in the first half of 2023.

Both singles are available now on all major streaming platforms!

After years of composing in the studio and co-producing with Lucas Guerra (Pense), the album is finished in 2022 and the band begins a new phase, looking towards a more diverse and dynamic future in terms of music. This album unites the permanent energy of hardcore and metalcore with references that the band had in 2010, but with the new influences of the slow riffs already known by the members, such as Black Sabbath, Clutch, Sleep, Black Label Society and Corrosion Of Conformity. 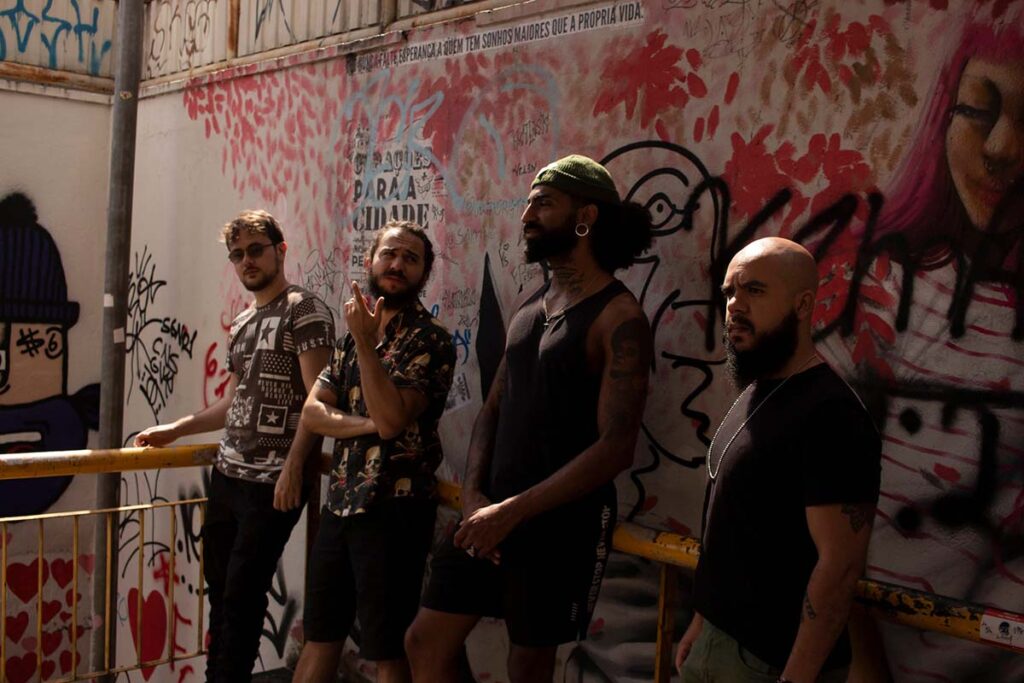 Through the lyrics in Portuguese, Coiotes S.A addresses in ten songs different aspects of life and invites everyone to roll, celebrate the strength of the friendships that form during our journey and emphasize the need for coherent life values and in opposition to a “rotten world”.

The visual identity of the launch campaign was designed by artist Shiron the Iron.