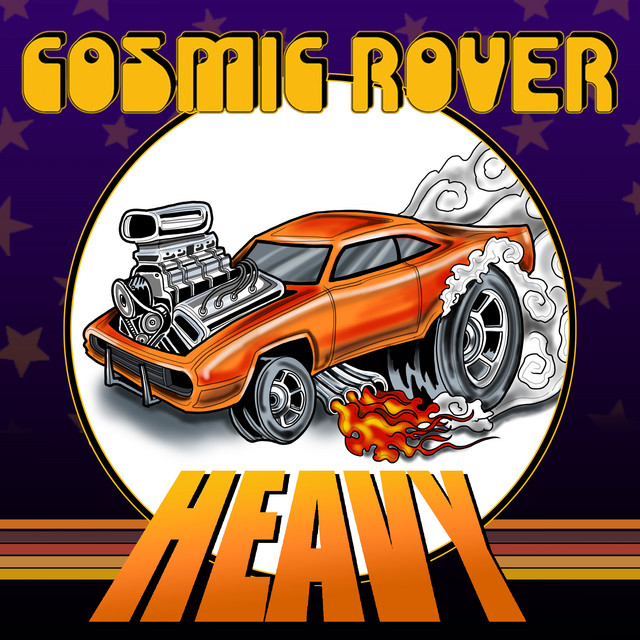 »Heavy« is the second full-lenght album by the São Paulo band Cosmic Rover. The album was produced by the well-known producer Henrique Baboom, who has been working for many years with renowned bands in the heavy music scene, as well as being the bassist for several bands, including Jeff Scott Soto’s band.

“Once again we work using the live recording process, with no metronome and as few edits as possible, to keep the organic characteristics of the previous albums and have a more vintage sound, closer to the old heavy rock albums.” In this recording process, only voices and solos were overdubbed, the rest you hear is really the band playing together, without cuts and studio edits. 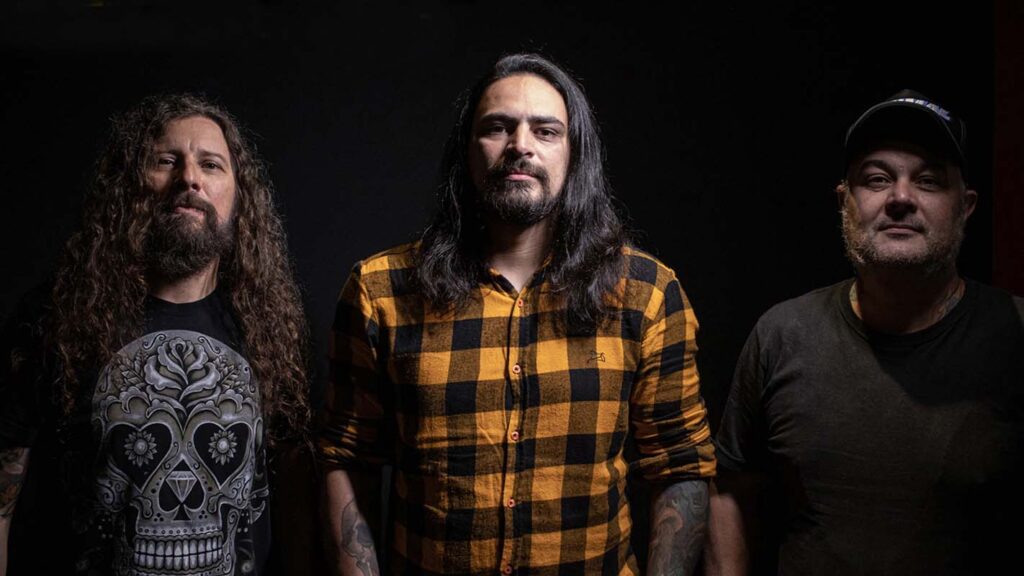 The cover of »Heavy«, Cosmic Rover’s new album, was created and conceived by drummer and vocalist Edson Graseffi, who also works as a professional illustrator and tattoo artist. The concept used in this album was based on the graphic artists of the 70’s that illustrated the world “Kustom Kulture”, which was the culture of modification of cars and motorcycles and which has in its maximum exponent the work of illustrator ED Roth. Ed Roth was a fanatic about customizing automobiles and his work was widely publicized with the creation of the character Rat Fink. “The album brings this whole atmosphere to the new songs, and this kind of visual aesthetic that’s totally rock n roll and it fit perfectly with the cover image.”

The sound of »Heavy« comes from the freedom of composition, without thinking about styles or rules to be followed, just doing what they most enjoy doing, playing heavy rock. The album’s influences run through bands from the 70s, 80s and 90s, everything the 3 heard and formed their musical baggage. The lyrical part composed entirely by vocalist Edson, this time brings a more urban theme, talking about cars and ballads at night, as well as more introspective lyrics with a positive vibe! The song »Just Let Me Free«, which closes the album, features Xande singing in Portuguese in an excerpt of the song.

»Heavy« will be released in digital format on December 15th on the Abraxas label, which also released the successor album »Spitting Fire« on all digital platforms. 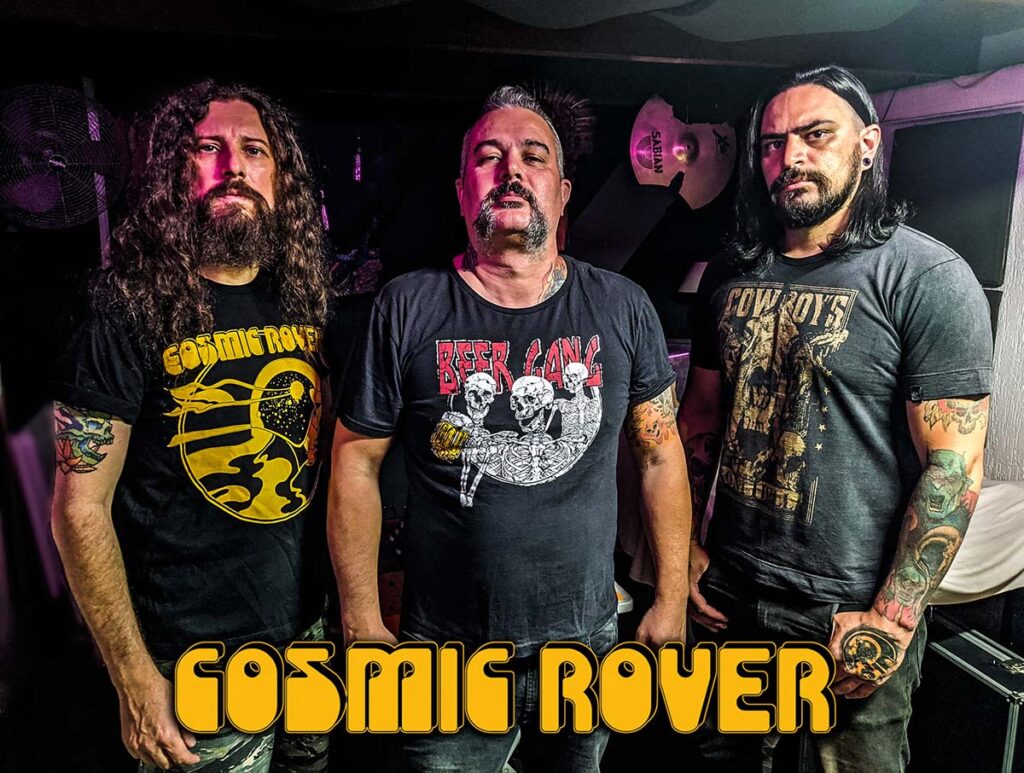