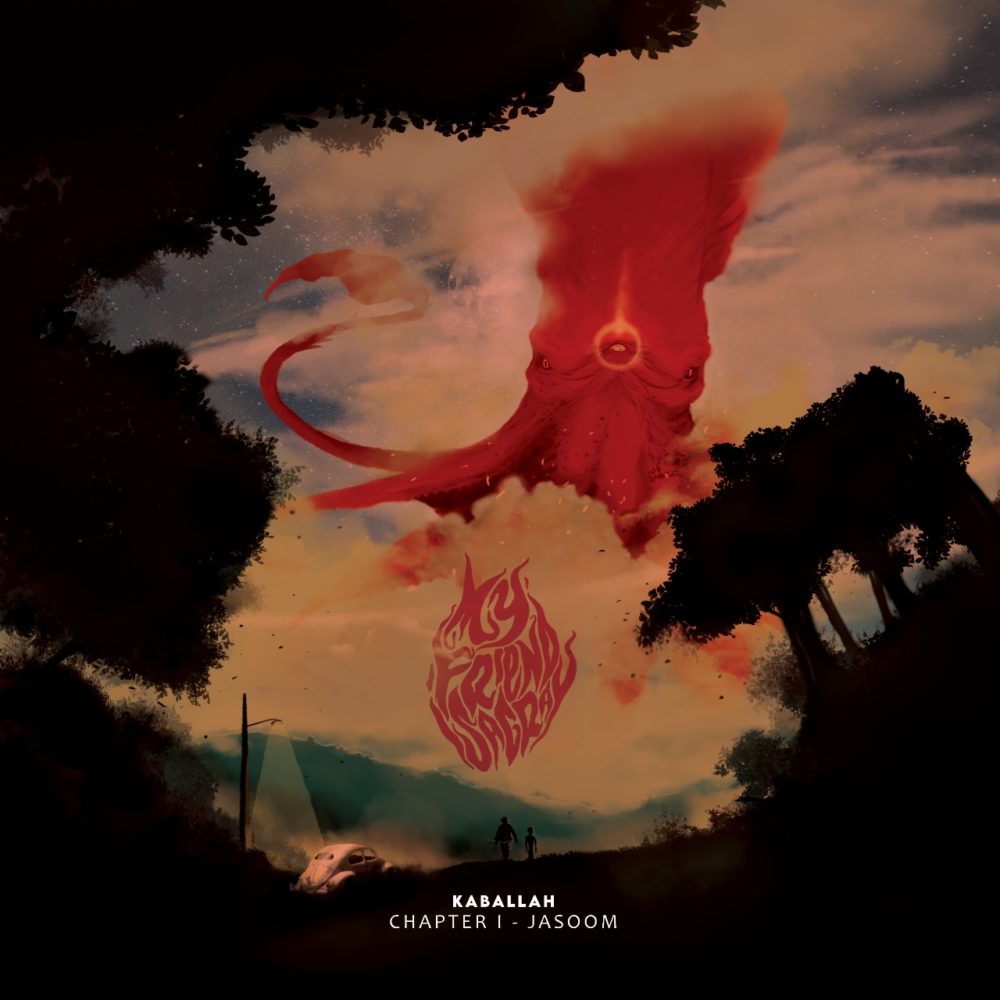 Brazilian stoner/post-hardcore/experimental band My Friend Is A Gray released their new audiovisual EP »Kaballah Chapter I – Jasoom« on March 25th, 2022.

Formed in 2015 by enthusiasts of the infamous belief that we are not alone in this universe, the band My Friend Is A Gray opens up their wild sound with indomitable passages through stoner rock, doom metal and sludge metal. Shrieking screams and angry guitars are mixed with greasy bass and a slow, heavy beat, with the band dealing with the alien theme in a far from sober way. And on March 25th, the band came to reinforce this with »Jasoom«, new audiovisual EP.

The planning consists of a series of releases in the single plus Visual EP format, and this journey begins with »Jasoom«, the first of the releases and which brings an instigating and dense audiovisual experience, with raw and incisive tracks like »Daikaiju« and »Outer Gods«. Evoking the most visceral and profound, revealing to us the version that presents itself as the definitive version of the band, the point that defines the goal reached begins to be established with this new phase of the band. Sound and image mix, in cathartic and almost apocalyptic nuances, inducing the listener to a remarkable journey. In its discography, the band has the album »Tasca«, released in 2018, and two other singles (»The Guy In A Wheelchair Said« and »Roswell«), and is concluding its second work, which will feature 16 tracks that will be released in four parts in visual EP format. 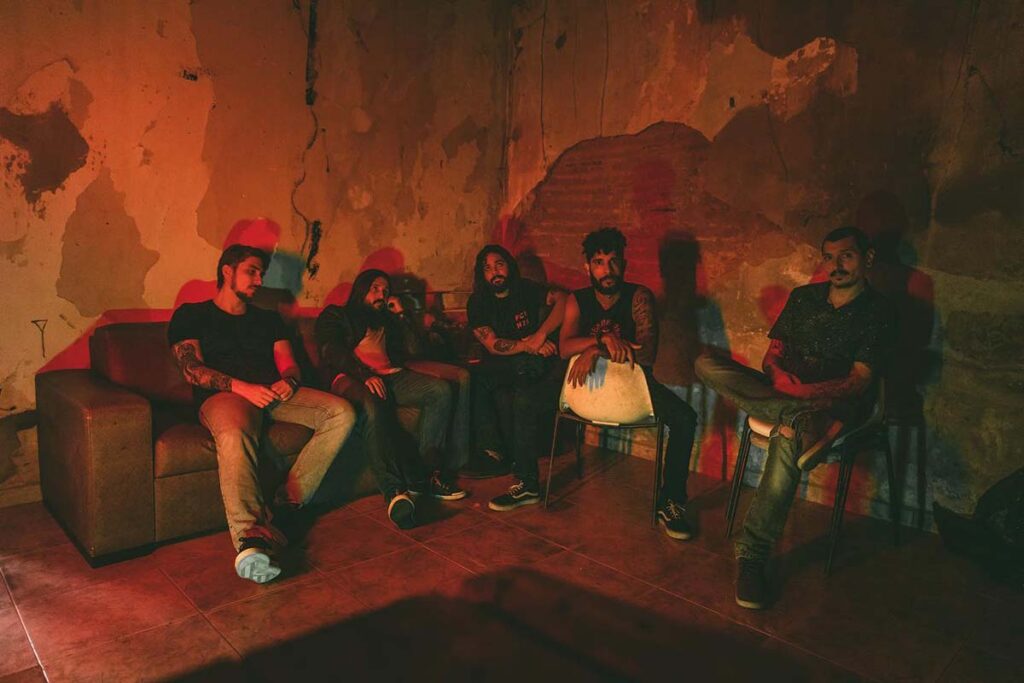