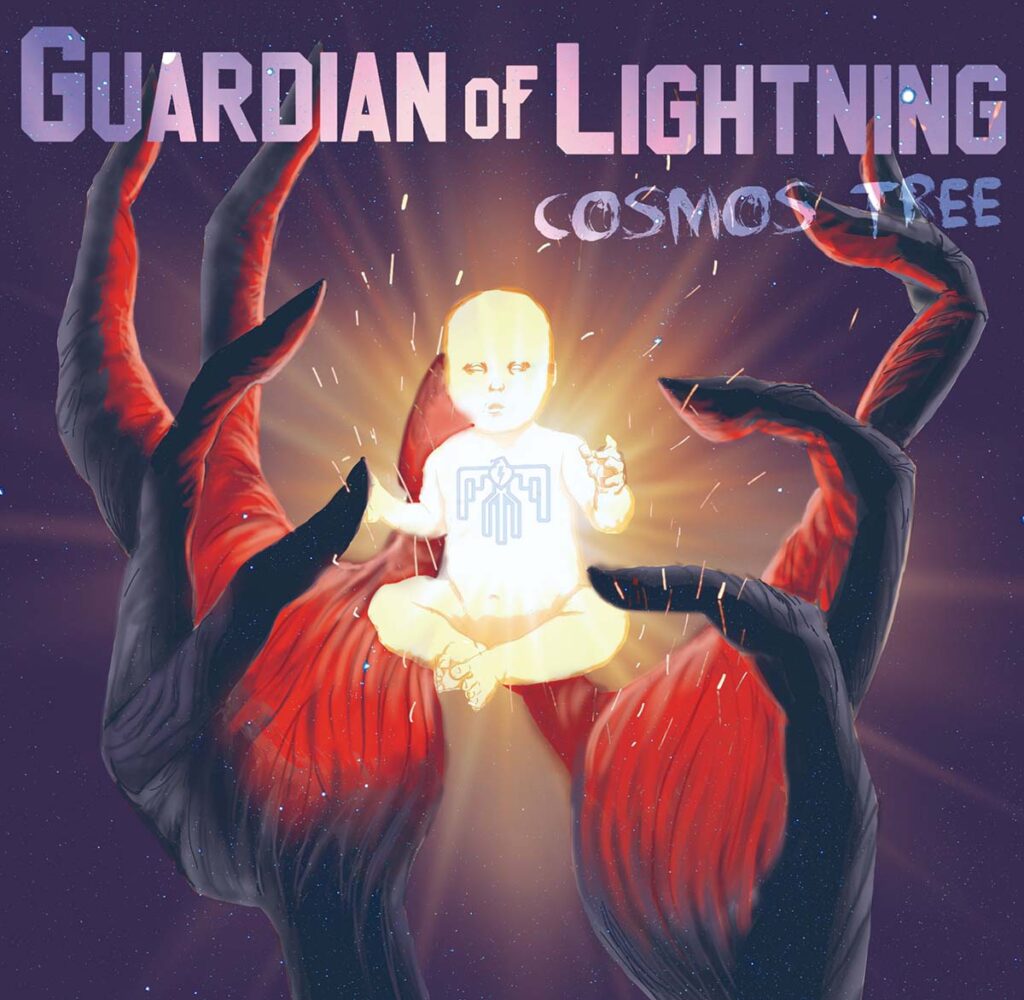 Brazil’s groundbreaking thunder metal band Guardian Of Lightning are back with a new music video for the song »Sound Of Thunder«, directed by Victor Yuri and Iron King, and a reissue of their debut album »Cosmos Tree« remastered by Billy Stull (Led Zeppelin, Jimi Hendrix, Peter Cris).

»Sound Of Thunder« is the third music video from the band’s debut full-length album »Cosmos Tree (Remastered)«, which was just re-released worldwide on August 23, 2022 via Eclipse Records. 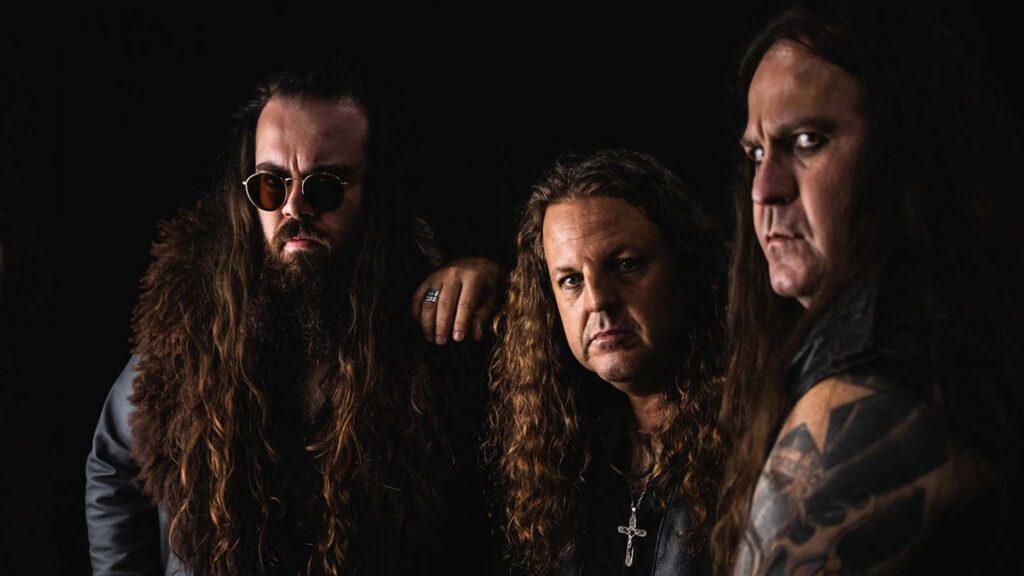 “Natives are living in peace with their faith when the Gang of Gold leader arrives to bring chaos to their world,” says lead bass guitarist Iron King. “The Gang of Gold soon find out that in the native’s sacred place lives the most powerful elder of the earth who immediately awakens the thunderbird to protect them. The song is inspired by the Native American legend of the thunderbird that is a kind of Guardian to save people from suffering and injustice. The meaning of the story is that it doesn’t matter how difficult the challenges we face nowadays are, because with faith we will always overcome them! It’s a song meant to inspire people to become strong and to know that there is always a guardian to protect us, even on most difficult days.”

»Cosmos Tree (Remastered)« is the newly remastered debut album from Brazil’s thunder metal band. The band’s unique sound is a fresh take on the metal genre, replacing the typical lead guitar role with that of an ultra-heavy thundering electric bass. The album was originally produced by Eurico Tavares at Stage Record Power Audio Studio and it was recently remastered by the legendary Billy Stull (Led Zeppelin, Jimi Hendrix, Peter Cris). The album also has new cover art by Gerson Watanuki. With the very start of this album it’s evident that the electric bass is front and center, but the songs themselves are something magical as well. Highlights on the album include the first single (and title track) »Cosmos Tree« which is about the existence of humanity being the fruit of something higher. »Raise Your Sword« is a message of inspiration to suffering souls. We have the power to face negative energy and never give up when facing evil! »Sound Of Thunder« is about the legend of the Thunderbird which is a guardian that protects its people. Get the full »Cosmos Tree (Remastered)« album at ffm.to/ctree right now!

For more information on Guardian Of Lightning and their »Sound Of Thunder« music video, please visit them on Facebook, Twitter, or Instagram, and follow the band on Spotify, Apple Music, Pandora, Tidal, Amazon Music, and Deezer now!