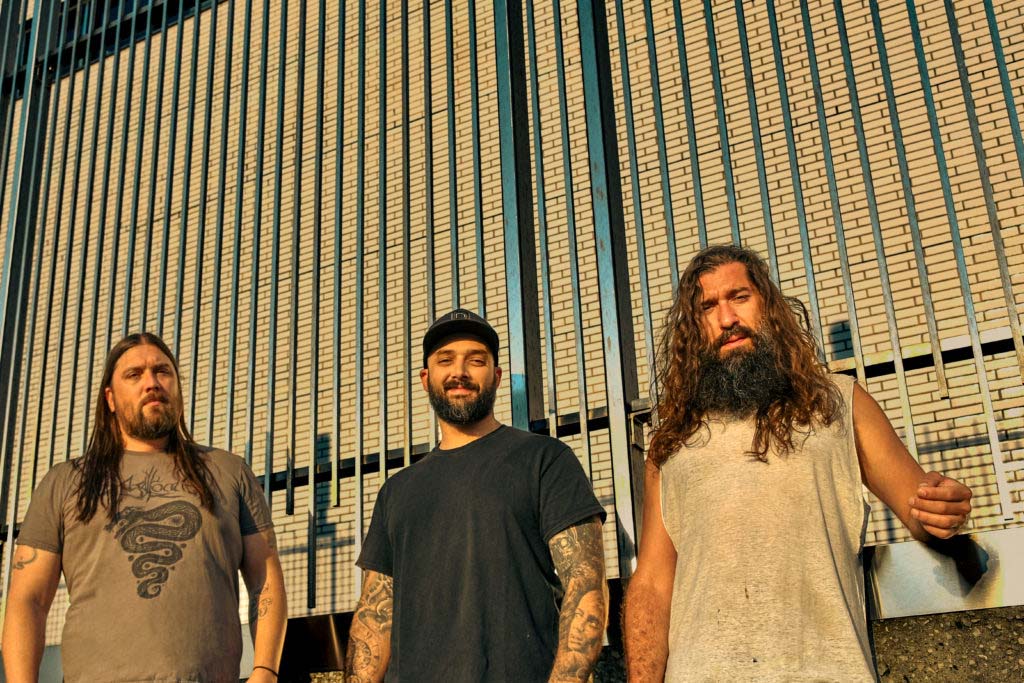 Brooklyn, New York stoner/sludge metal trio Somnuri has signed with MNRK Heavy for the release of their third full-length album.

Watch a brand new music video for a stand-alone single »Coils« below! The new single is available now on all streaming platforms.

Among other hustles, hitting the pavement and providing a cannabis delivery service was one of the main catalysts in Somnuri’s infant stages and a DIY ethos was adopted early on. The grind it takes to survive in New York City seeps into their music and it’s hard not to hear elements of the city throughout: sludge, atmosphere, and at times brutal dissonance, layered with pounding and entrancing rhythms and low-end frequencies that make your guts rattle. Somnuri’s sound weaves in and out of hauntingly infectious melodies and bludgeoning riffs and grooves that shift time and tempo often.

Comments the band of their MNRK Heavy signing, “Somnuri is beyond stoked to be a part of the MNRK Heavy family. Joining the ranks of this roster is an absolute honor and we look forward to bringing our flavor of heavy to the mix.”

In celebration of their signing, the band is pleased to reveal their new single, »Coils«. The track seamlessly fuses rugged heaviness with epic and melodic instrumentals. Their groove-forward, bludgeoning riffs, and psychedelic atmosphere is in spirit with the likes of High On Fire, Mastodon, and Torche.

Notes the band, “The song »Coils« is about getting stuck in loops. It’s about repeating the same mistakes and searching deep within to overcome them.” 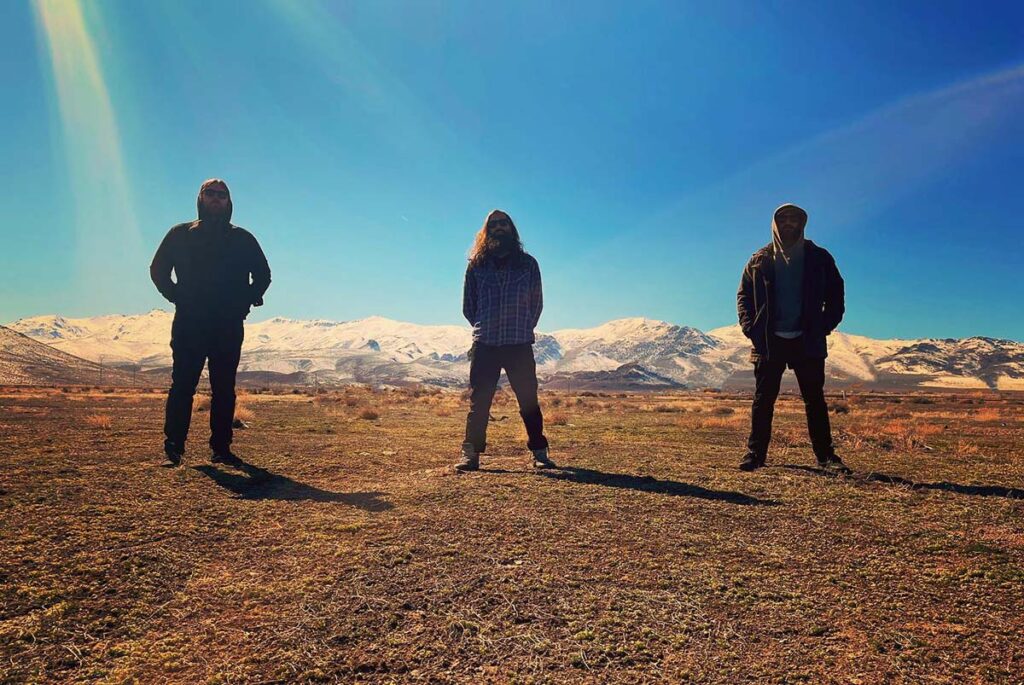 Somnuri started when two multi-instrumentalists joined forces after sharing the stage and practice spaces in previous Brooklyn-based bands. Justin Sherrell (Guitar/Vocals) had guitar ideas he wanted to develop further and soon linked up with drummer Phil SanGiacomo. The ability for both founding members to explore ideas on guitar, bass, drums and vocals continues to be the band’s lifeblood.

The band’s first and second LPs were very well-received with BrooklynVegan championing, “a familiar, nostalgic sound,” that, “Somnuri genuinely breathe new life into.” With a willingness to venture into new sonic spaces of heavy music, Somnuri’s upcoming full-length is in the works and due out in 2023 via MNRK Heavy. Further info will be unveiled in the coming months.