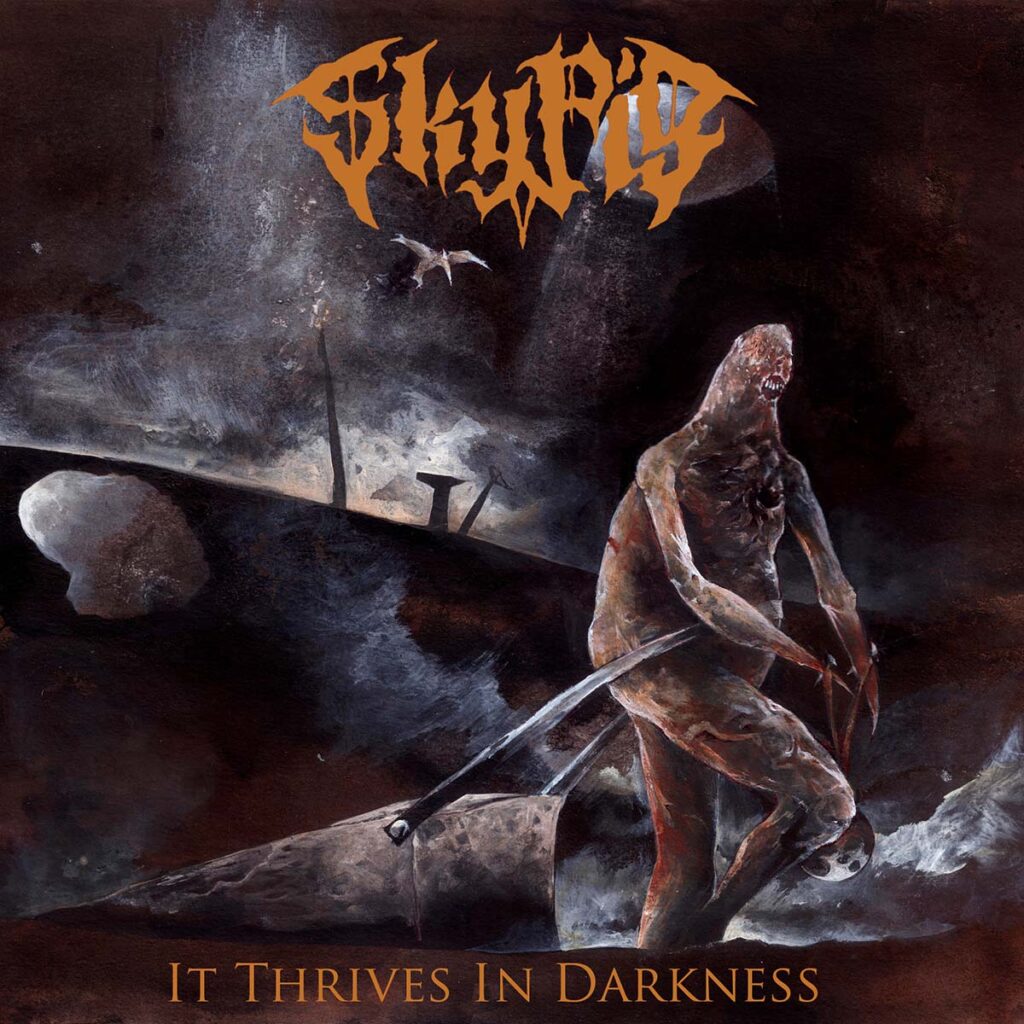 Says the band: “This record did not come without adversity. These songs were spawn over a 3 year period fraught with turmoil, an ever-changing pandemic, switching of band members and the loss of some dear friends and family. We’d like to dedicate this record to those friends and family members who have moved on from this existence. You’ll be missed.

Sky Pig would like to collectively thank Forbidden Place Records for believing in what we do and giving us a platform to share this record with the world. Also big thanks to Patrick (EarthTone) Hills for another huge sounding record. Also like to thank all the killer bands we’ve played with, venues, promoters, reviewers, sound engineers, bloggers, heavy music lovers who took the time to talk about, share or just listen and of course our families that put up with our insanity and still support us. It means everything!” 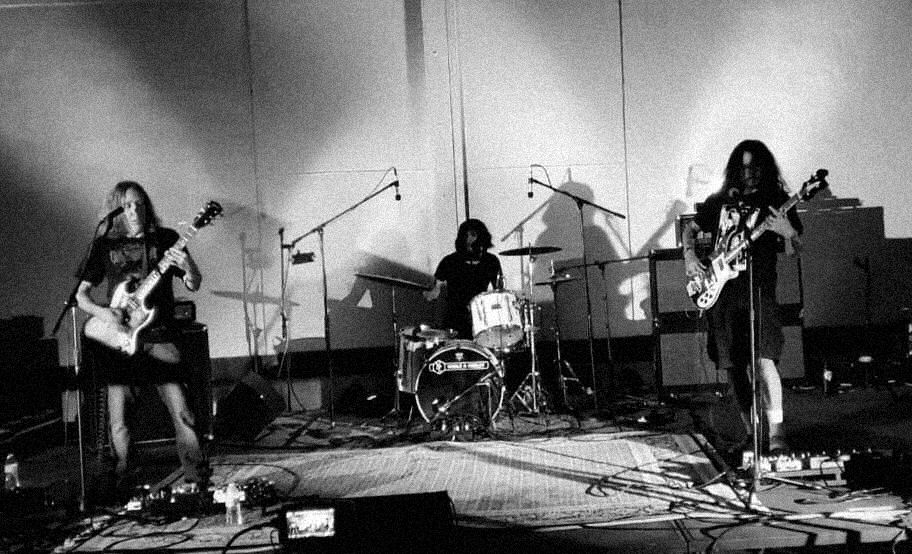 The band is musically influenced by Black Sabbath, Melvins, and YOB to name a few. Sky Pig’s lyrics explore dark themes of life and death. 2022 sees the release of Sky Pigs first full-length album »It Thrives In Darkness« on Forbidden Place Records. The album will be available on limited edition colored vinyl and other formats. 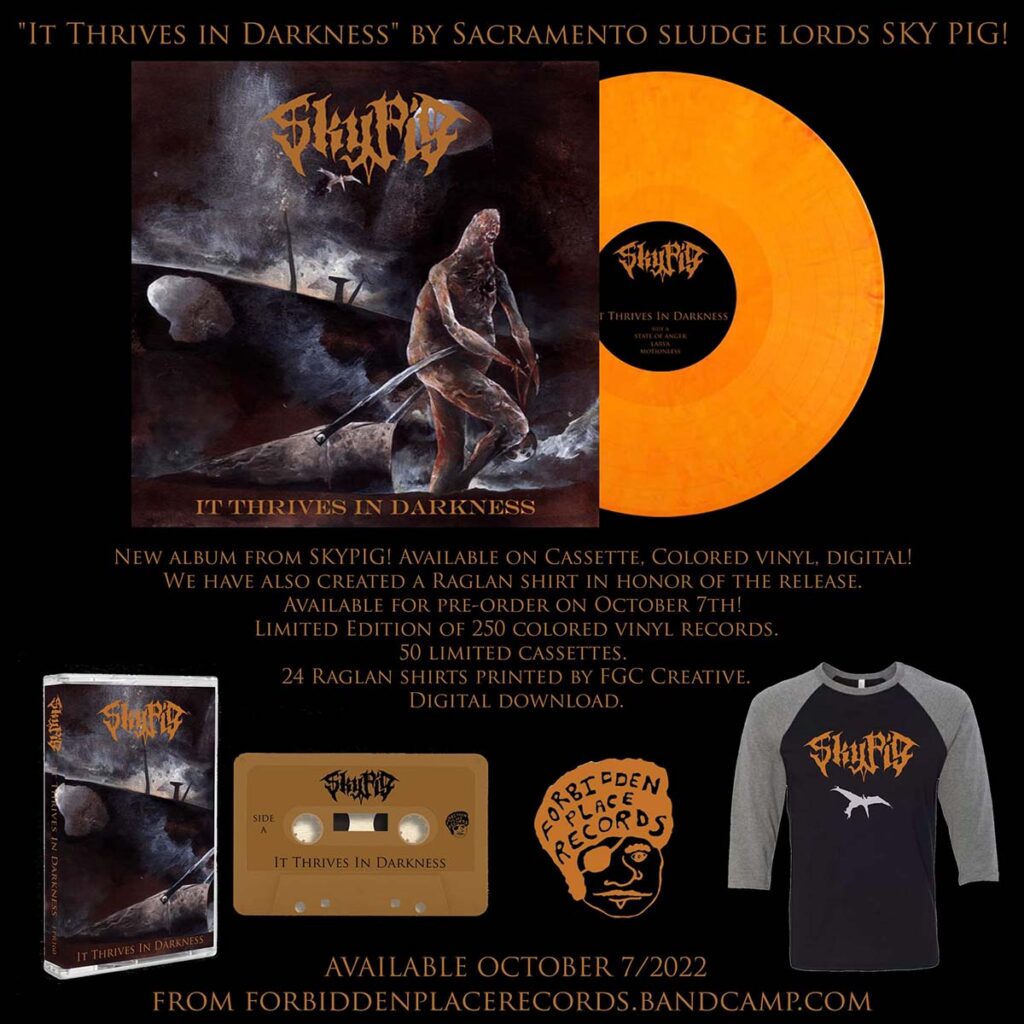