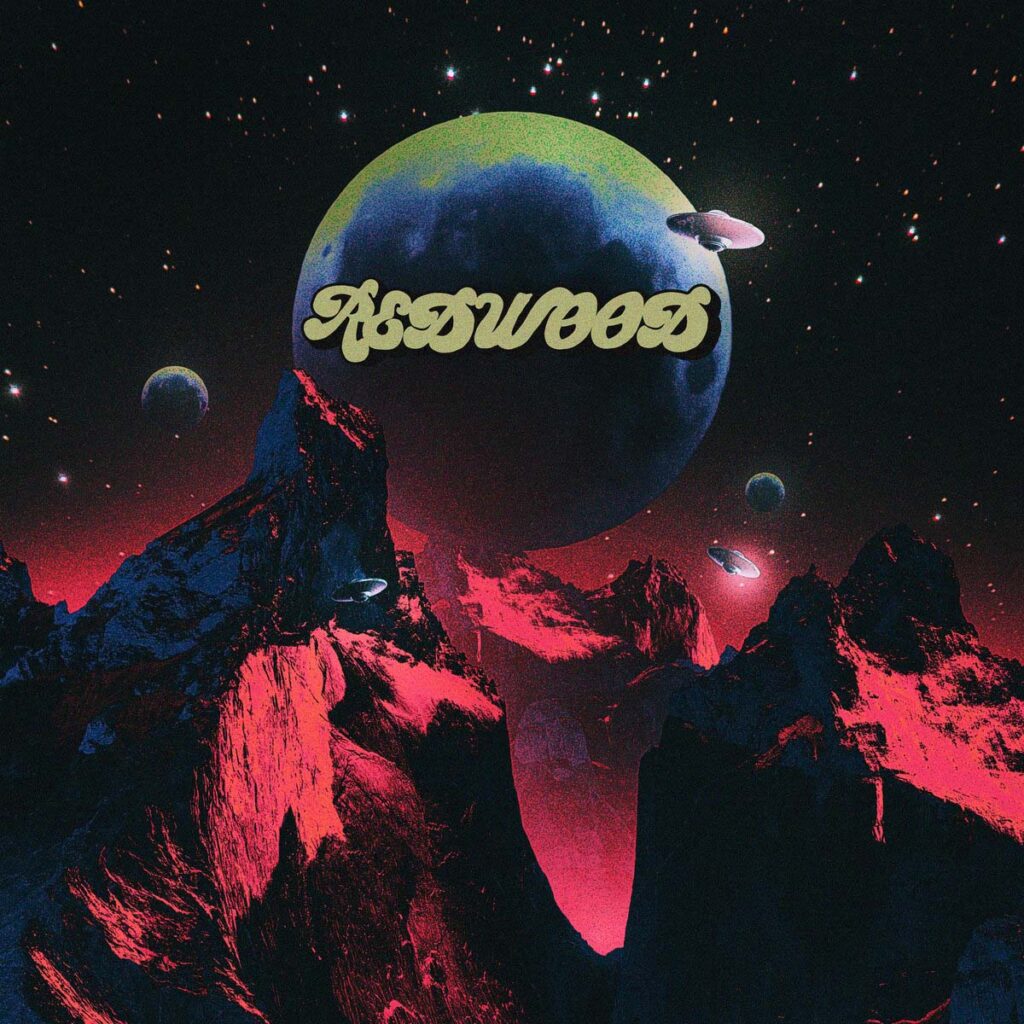 Californian psychedelic stoner rockers Redwood drops a music video for their debut single »Ponder« which is available now on all streaming platforms.

From the tallest mountains, we see the gods sitting as clouds and thunder, speaking to each other about their creation of humanity. As the humans rip each others throats out for such little gain, the gods ponder the demise of their dark creation.