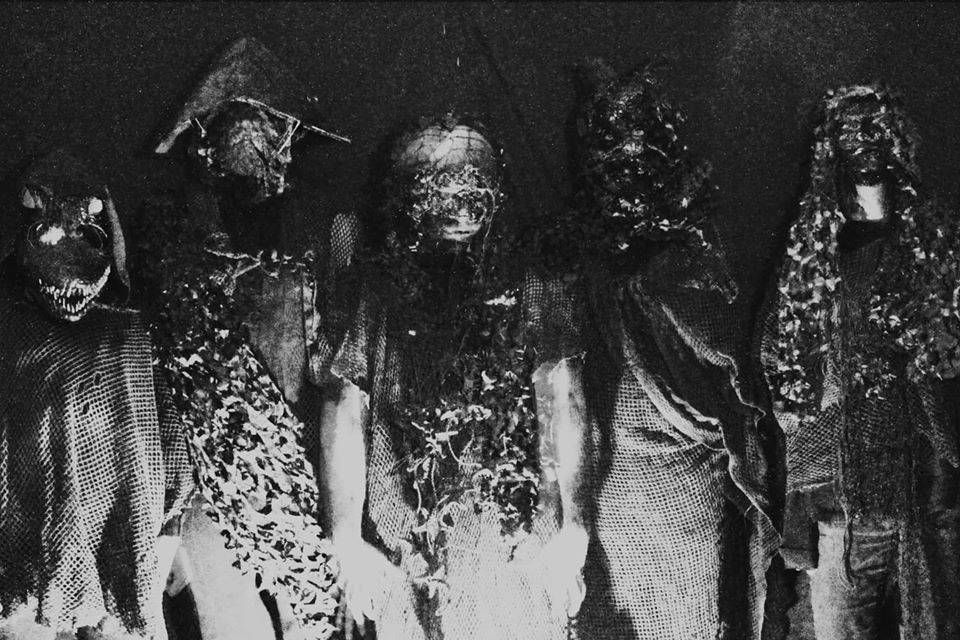 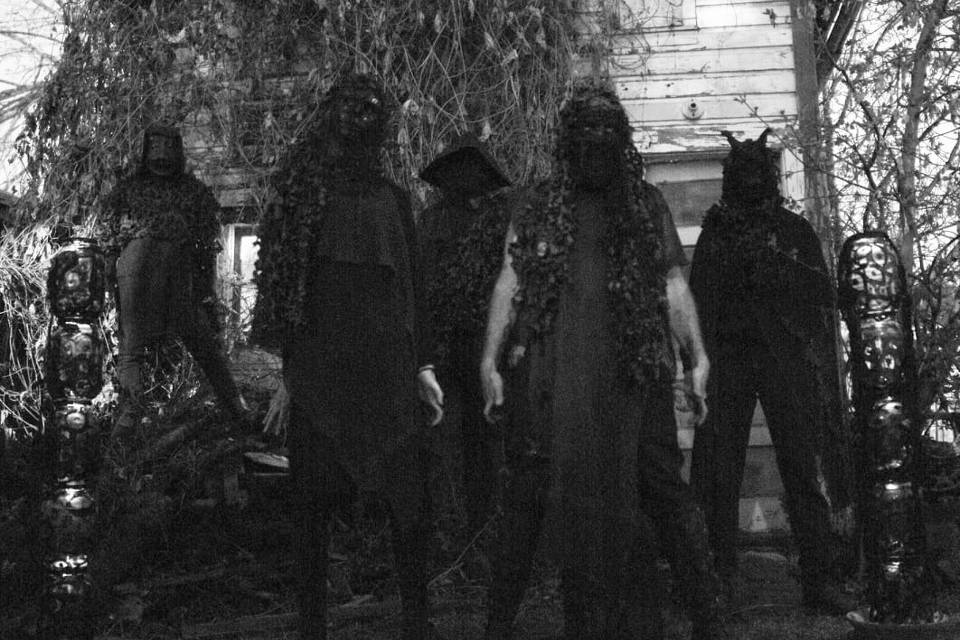 »Diaspora« was released on CD/Digital formats April 1, 2022 with vinyl following whenever in the summer.