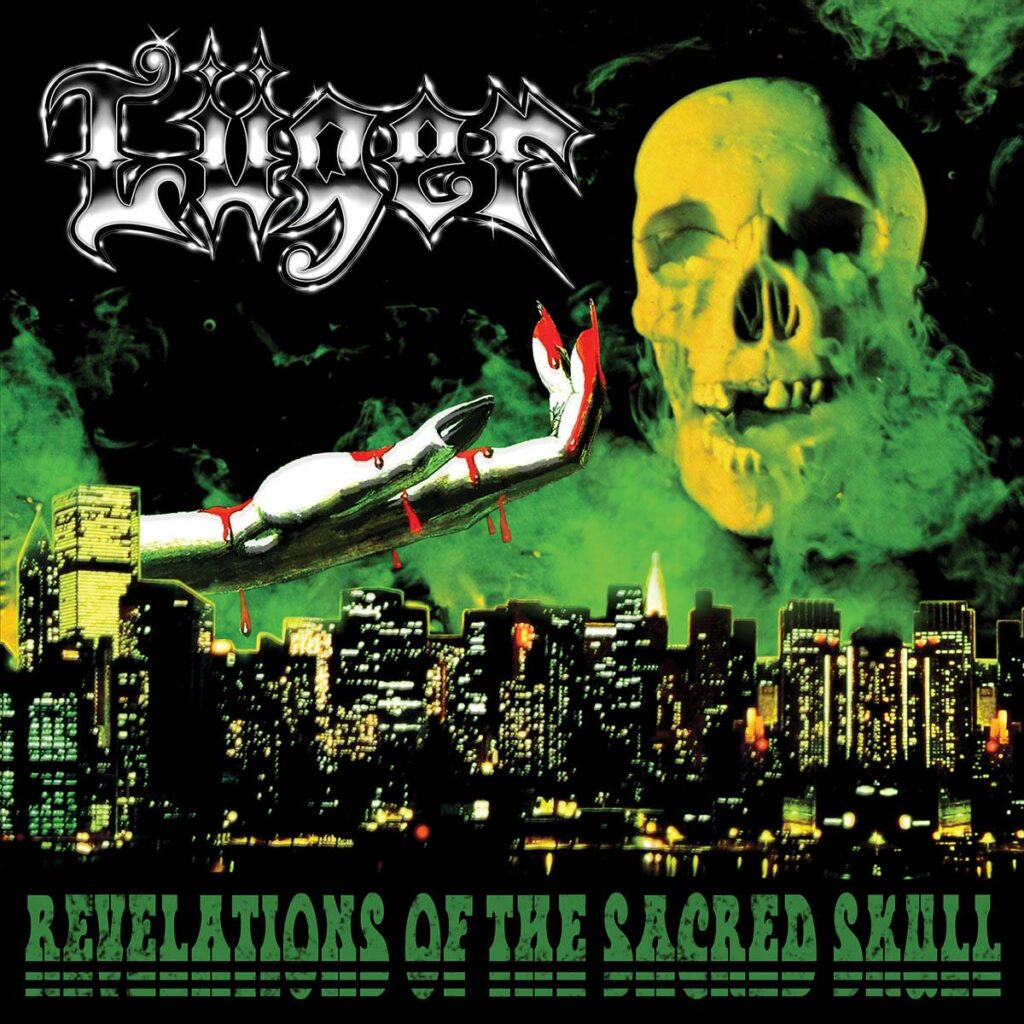 Montreal, Canada based death rockers Lüger have recently signed with Heavy Psych Sounds to release their sophomore album, »Revelations Of The Sacred Skull«, which will see the light on February 10th, 2023.

Montreal-based rock’n’rollers Lüger sign to Heavy Psych Sounds for the release of their sophomore album »Revelations Of The Sacred Skull« on February 10th. Check out a boiling hot first track with »Motörcity Hellcats« exclusively on Invisible Oranges!

“Like the weapon that Lüger takes their name from, the Canadian band’s vicious hard rock is built for compact destruction.” — Invisible Oranges

With their reckless and furious blend of rock’n’roll, punk, heavy and speed metal, Canadian heshers Lüger take no prisoner, yet they are certainly taking everything away in their path as soon as their mighty metallic riffs resound and Jim Laflamme’s passionate growls hit the stereo. Following their 2018 debut album »Hellraisers Of The Waste« and 2020 EP »Cosmic Horrör«, Lüger are now set to tear the roof off with their new album »Revelations Of The Sacred Skull« on their new home Heavy Psych Sounds Records.

“»Motörcity Hellcats« is a love letter to the heroes of the ’60s and 70s Detroit rock’n’roll scene,” the band comments. “The album is an urban spaghetti western journey soaked in occult heavy metal, punk, witchcraft and debauchery, for fans of Motörhead, Venom, Tank, Pentagram, The Stooges.” 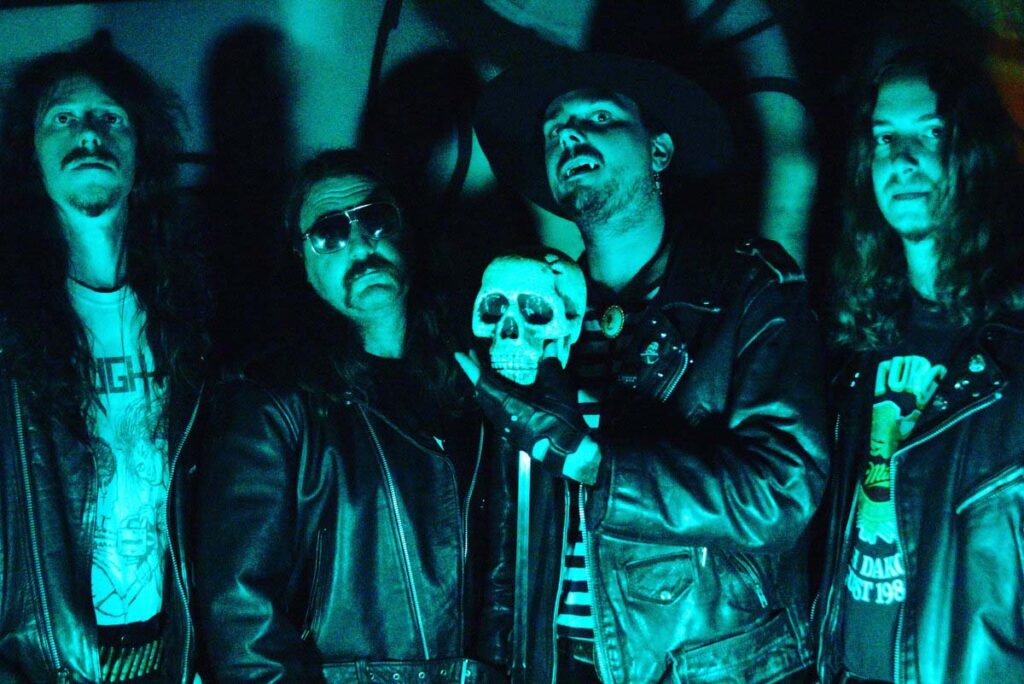 »Revelations Of The Sacred Skull« was recorded and mixed by Jordan Barillaro at Tone Bender Studio in Montreal, Québec. It will be released on February 10th on limited and classic edition vinyl, CD and digital through Heavy Psych Sounds.

Lüger is a hard rock n’ roll/heavy metal band from Montreal, Canada. Formed in 2013 from the ashes of local garage punk youngsters Jimmy Target & The Triggers, Lüger made a name for themselves through the years within the underground metal scene as high-energy heshers giving wild and unrelenting performances. Their unique blend of acid-fueled proto-doom is as sleazy as can be and they are standing where heavy metal and punk are crossing swords as they preach gory exploitation and sex shockers flicks. Fast, loud and heavy northern outlaw rock’n’roll.