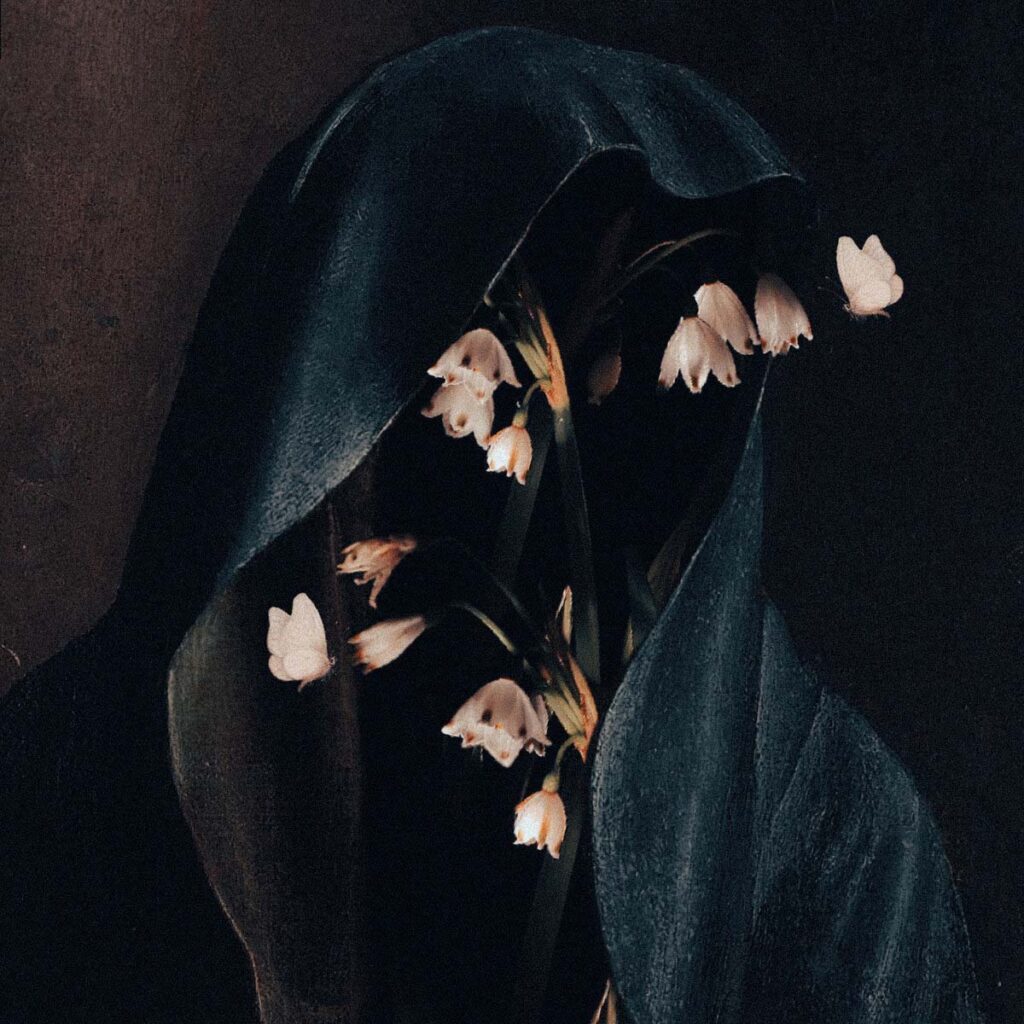 Canadian doom metal/heavy psych trio Hail The Void has announced their sophomore album, »Memento Mori«, which will be released on February 17th, 2023 via Ripple Music.

Hail The Void was handpicked by Rob Blasko as part of his special curated series on Ripple Music.

Their new album and Ripple Music debut »Memento Mori« is even more ambitious than their critically acclaimed self-titled and self-released debut. Through eight powerful songs that draw from the colossal heaviness of Electric Wizard and Windhand, while also reaching magic rock realms worthy of Pink Floyd and All Them Witches, Hail The Void produces a remarkably cohesive record brimming with finely crafted melodies, intense build-ups, and soaring vocals from frontman Kirin Gudmundson. A towering multi-faceted sonic journey that has everything to stand the test of time.

Watch Hail The Void’s latest video »High And Rising«. Stream the single on Bandcamp and Spotify. 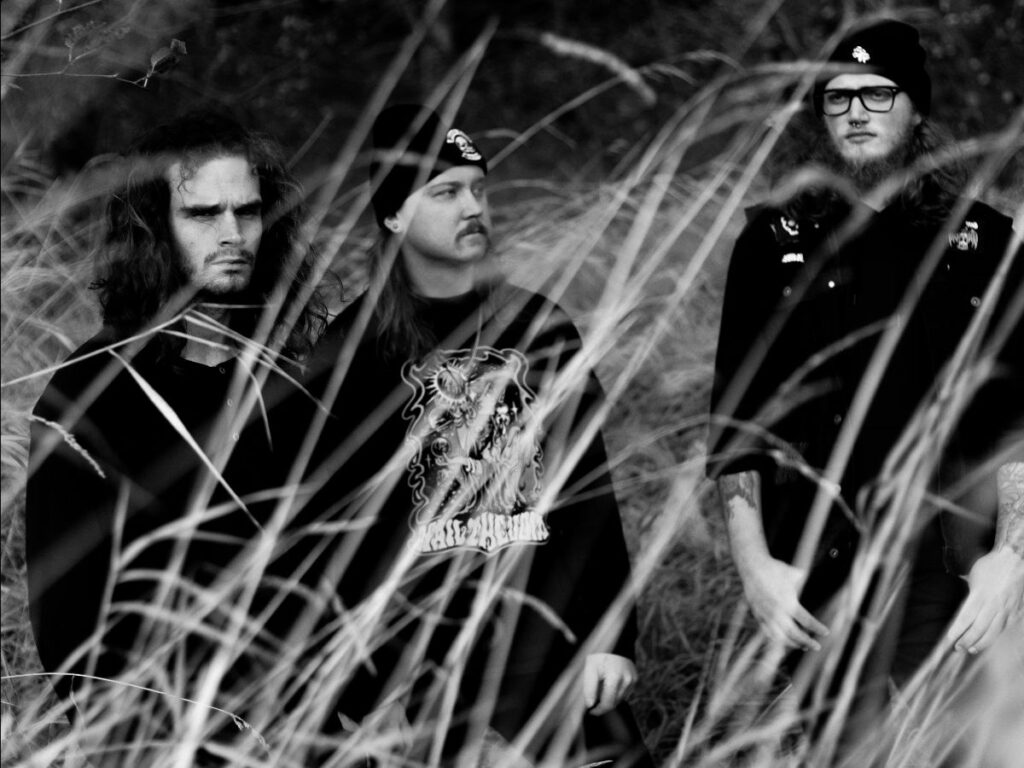 Ozzy Osbourne bassist Blasko, who signed the band to Ripple Music under his exclusive partnership with the label, comments: “Hail The Void released one of strongest debuts I have ever heard. The lead single »Parasite« was one of my most listened-to songs of the year. I am beyond excited to work with these dudes on their sophomore release. Expect to see big moves from Hail The Void in the years to come!”

»Memento Mori« will be released in various vinyl editions, CD and digital on February 17th, 2023, with pre-order available now on Ripple Music. Artwork was designed by Welder Wings. 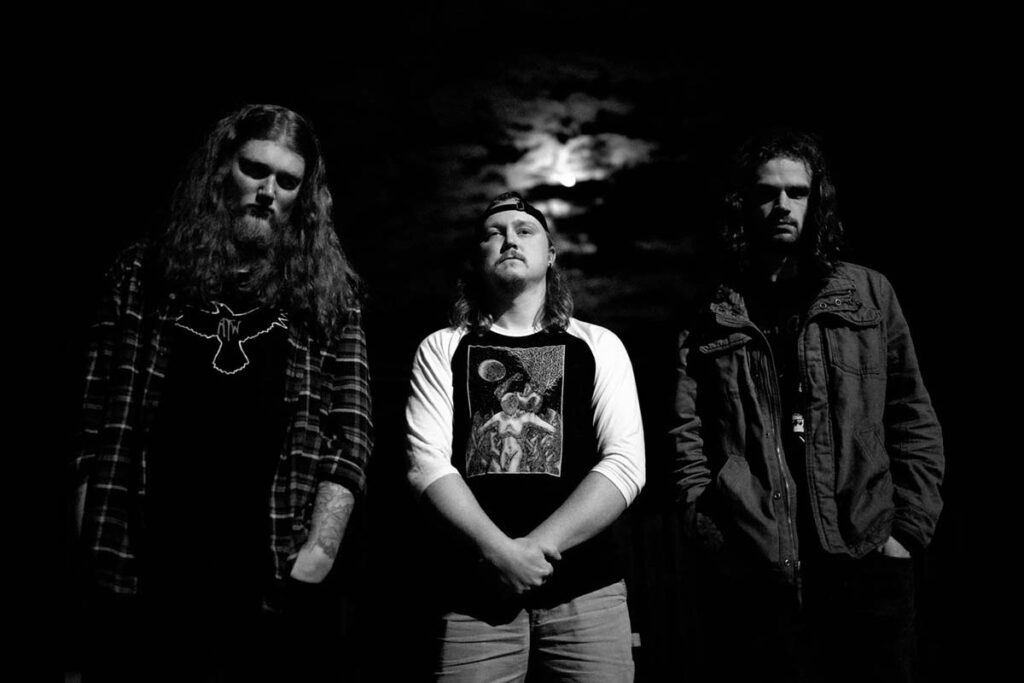 Emerging from the dense woodlands of British Columbia, Canada, Hail The Void have made their presence known within the underground stoner metal scene in the form of their self-titled debut album, which reached #4 on the Doom Charts for June 2020, and won them the “Best Debut Album” Doomie Award at the first annual Doomed and Stoned Awards. The band consists of Kirin Gudmundson (vocals/guitar), Dean Gustin (bass), and Curtis Bennet (drums). All three members bring their own contribution and influences to the heavy psychedelic doom metal sound Hail The Void is known for. The band has since gone on to sign with Ripple Music under the mentorship of Blasko (bassist for Ozzy Osbourne) and will release their sophomore record »Memento Mori« on February 17th, 2023.