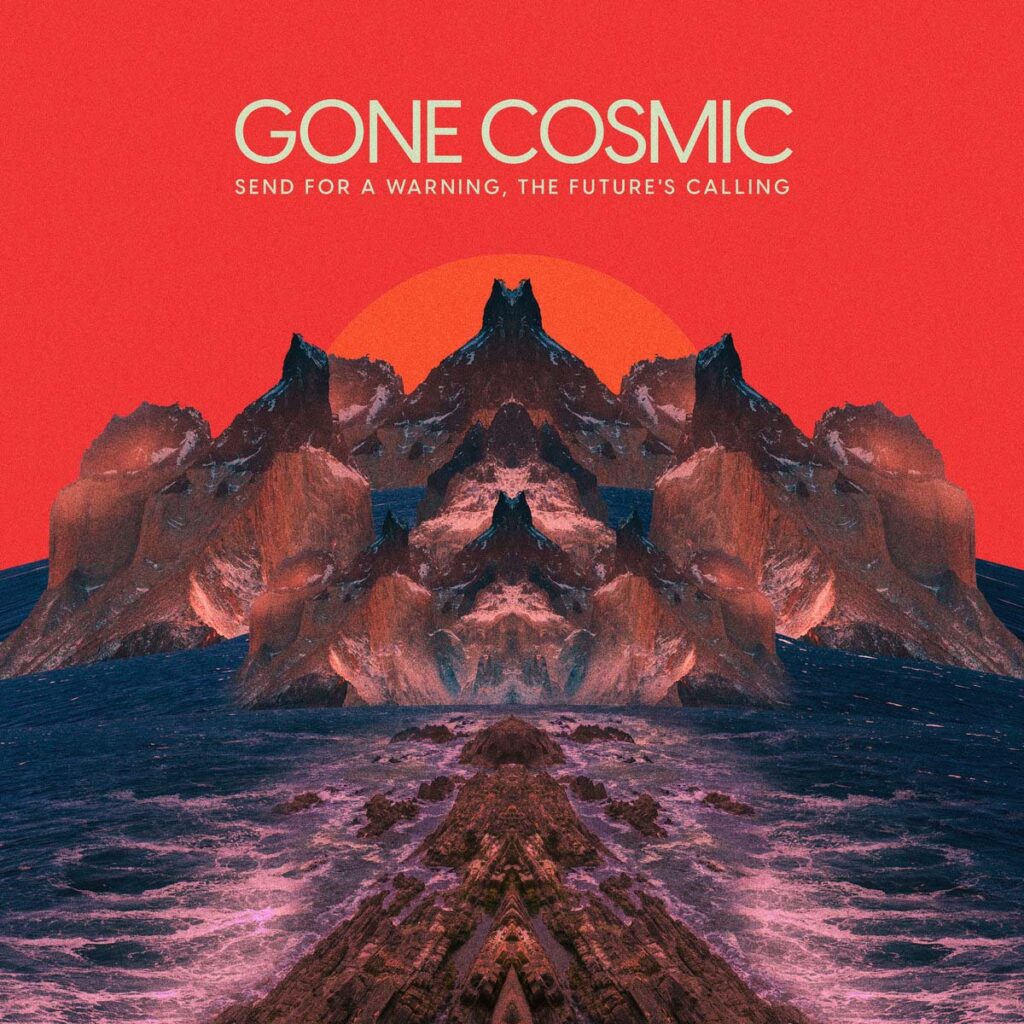 Get ready to embark on a forceful sonic rollercoaster, as Calgary heavy rock warriors Gone Cosmic present their new single »For Sabotage« exclusively on The Obelisk! Their new album »Send For A Warning, The Future’s Calling« will be available on September 2nd through Grand Hand Records.

“Gone Cosmic are the kind of band who blow other bands off the stage. (…) They interpret progressive heavy rock as a means to generate movement, to energize and excite.” — The Obelisk

About the song, vocalist Abbie Thurgood says: “We are constantly challenged by competitive societal attitudes such as ‘at all costs’ and ‘must win’ mentalities. »For Sabotage« explores stepping outside of these norms and expectations that are ingrained in us encouraging the ability to see consequential thought processes and objectively view one’s path rather than being reactionary. »For Sabotage« is a call to be more kind to oneself and to listen pursue and trust our own individual thought processes.” 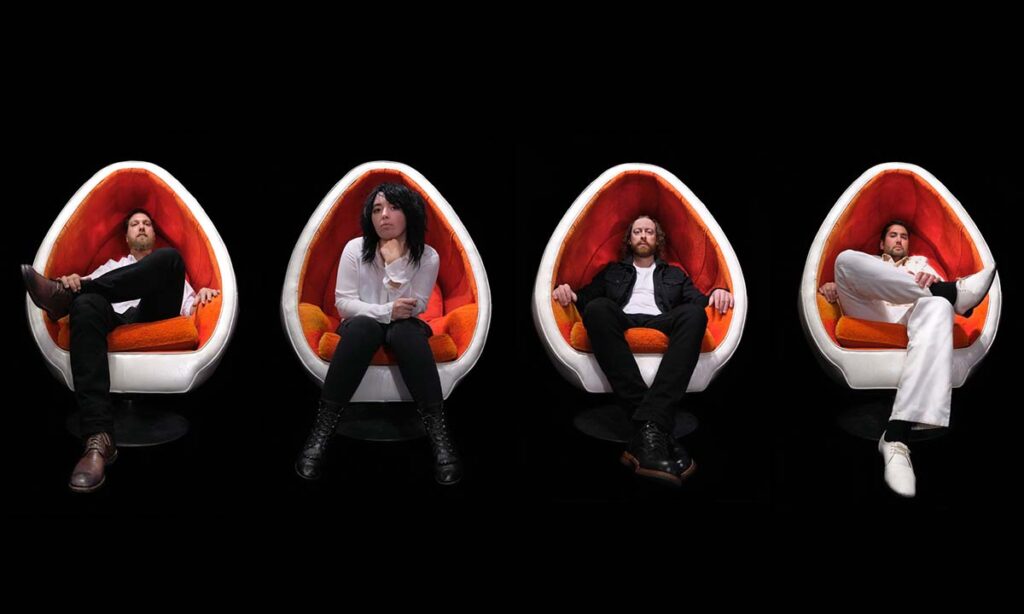 Comprised of musicians from Western Canadian staple acts Chron Goblin, Witchstone or The Torchettes, Gone Cosmic stands out thanks to the evocative and soulful vocals of Abbie Thurgood and the band’s agile and aggressive songcraft. Their sophomore album »Send For A Warning, The Future’s Calling« is assured to spin heads with its progressive heavy-hitters filled with grand soundscapes, vocal canyons, insane tempo shifts, and conscience-awakening lyrics – nine high-octane and mind-bending psych blues-infused hits designed to upgrade your sonic synapsis! Check out the first two singles »Crimson Hand« and »Endless« at this location!

New album »Send For A Warning, The Future’s Calling« out September 2nd on Grand Hand Records!

A blood (orange)-scented breeze that bows the trees, Gone Cosmic chases the infinite haze from the skies and puts it right back in your eyes. Groove-mining breakdowns become the stuff of legend as the four pieces’ floor-thudding tail kick and hellfire halo holler originates a whole that is far more potent than the sum of its individual elements.

Pivoting on the acute juxtaposition of Abbie Thurgood’s soulful vocals and the galvanizing dexterity of Devin (Darty) Purdy’s promethean guitar runs, Gone Cosmic’s sidereal style is emboldened by an equally accomplished and inventive rhythm section, comprising bassist Brett Whittingham and percussionist Marcello Castronuovo. Issuing a universal invitation to emerge from the suspended animation of quarantine and share in their lusty deconstructive discoveries, Gone Cosmic’s stunning future dispatches are set to transmute that which is set in stone back into primordial lava. Their debut album »Sideways In Time« was released in 2019 through Kozmik Artifactz.

Due out in September 2022, their sophomore album »Send For A Warning, The Future’s Calling« was recorded in November 2020 at OCL Studios. It was produced, mixed and recorded by Josh Rob Gwilliam (Ghosts of Modern Man, JJ Shiplet, Michael Bernard Fitzgerald), and mastered by Grammy Award-winning mastering engineer Brian “Big Bass” Gardner (Dr. Dre, David Bowie, Outkast, The Melvins, Rush). The band says: “As our world continues to navigate uncharted territory under the context of a global pandemic, social isolation, and social and economic injustices, Send for a Warning, the Future’s Calling was written to explore these experiences while also offering an escape from them. These themes are consistent throughout this collection of songs and are at the base of the band’s music messaging, with the intention of making a positive and profound impact on listeners and community members.”