Lethbridge, Alberta based desert rockers Rainbow Patrol have returned from their hiatus to earth in 2022 to find a world scarred with plague, unchecked greed and destruction. Upcoming releases explore these issues through the lenses of mental health and psychedelic enlightenment in the band’s quest to restore stoner rock grooves to a healing planet. 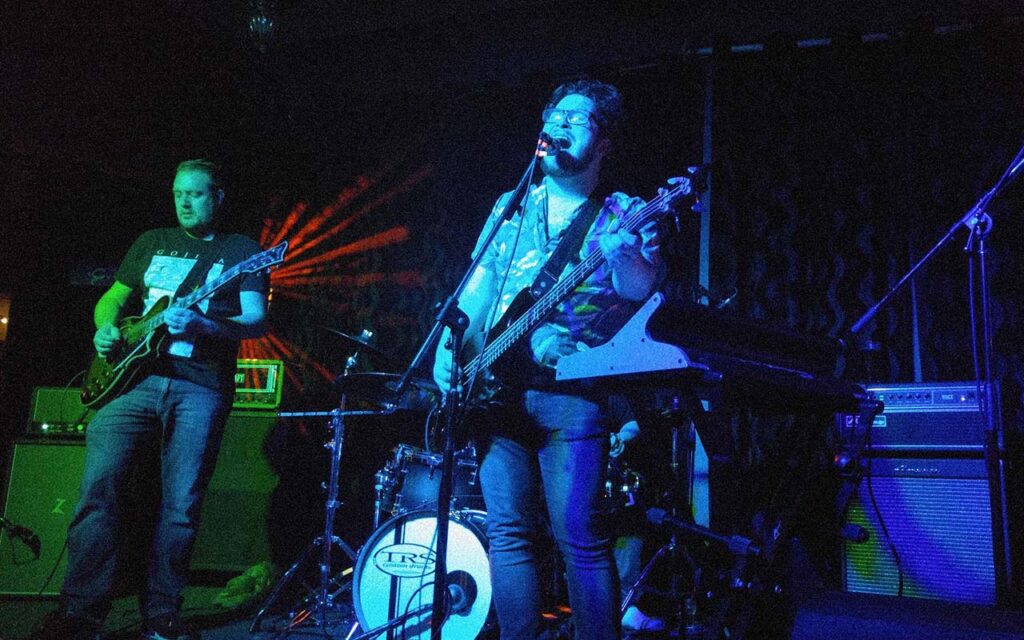