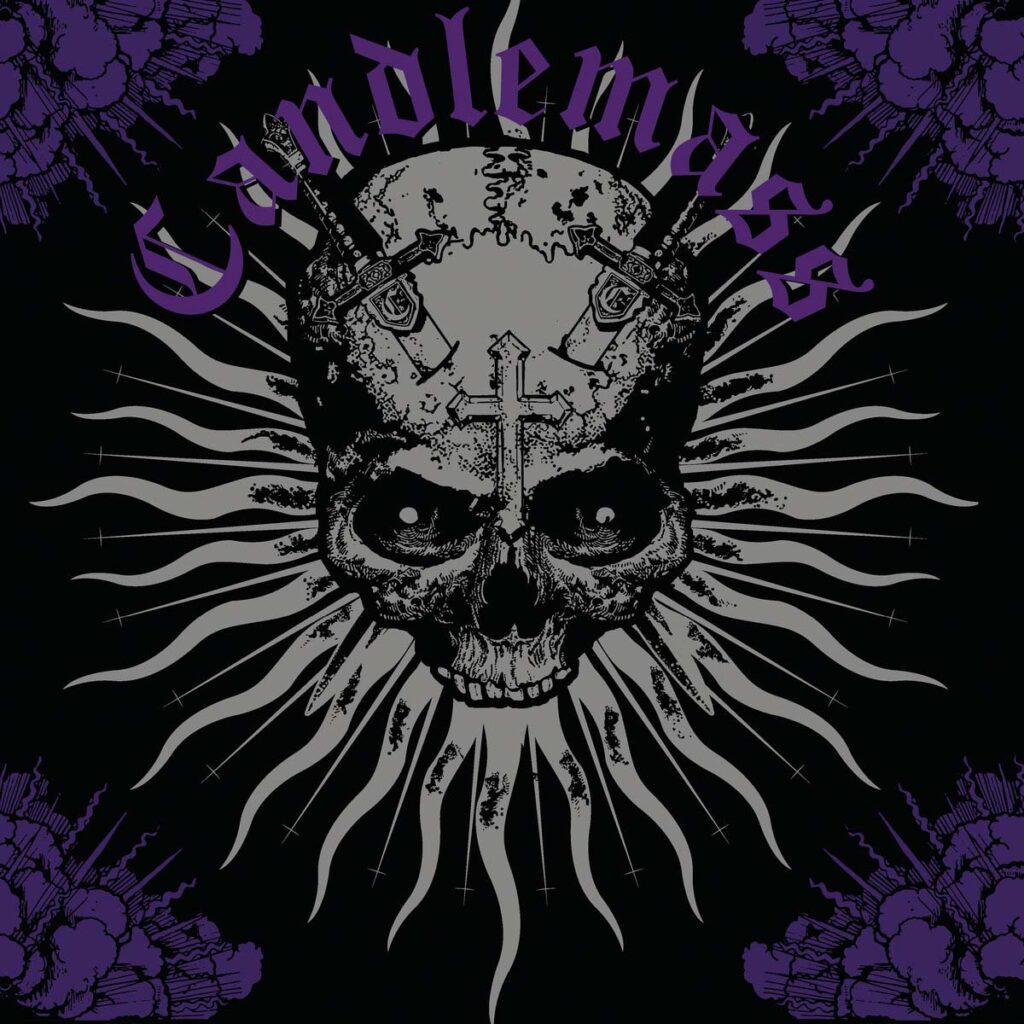 Swedish epic doom metal masters Candlemass premiere a lyric video for the third single »When Death Sighs« taken from their upcoming album, »Sweet Evil Sun«, which will be released this Friday, November 18th, 2022 via Napalm Records.

Legendary classic doom icons Candlemass recently announced the release of their new album, »Sweet Evil Sun«, to finally see the light of day this Friday, November 18, via Napalm Records. With this top-notch offering, recorded at NOX studio in Stockholm, the Swedish force centered around Leif Edling continue their unmatched legacy, following the inimitable »The Door To Doom« (2019) and proving once more that they reign as one of the heaviest metal bands on earth, bringing epic doom to the world of metal.

After releasing the hammering first single, »Scandinavian Gods« and the heavy doom successor track »Sweet Evil Sun«, it’s time to unveil the next appetizer »When Death Sighs«! Lethargic riffs announcing the ominous arrival of death, while Jennie-Ann Smith, mesmerizing vocalist of Edling’s brainchild Avatarium, accents the song’s shimmering, blood-freezing chorus lines. With no exit out of the situation, the haunted atmosphere is supported by an amazing guitar solo closing the dark chapter of the death’s breath, underlined by an eerie lyric video to capture this dark feeling visually. 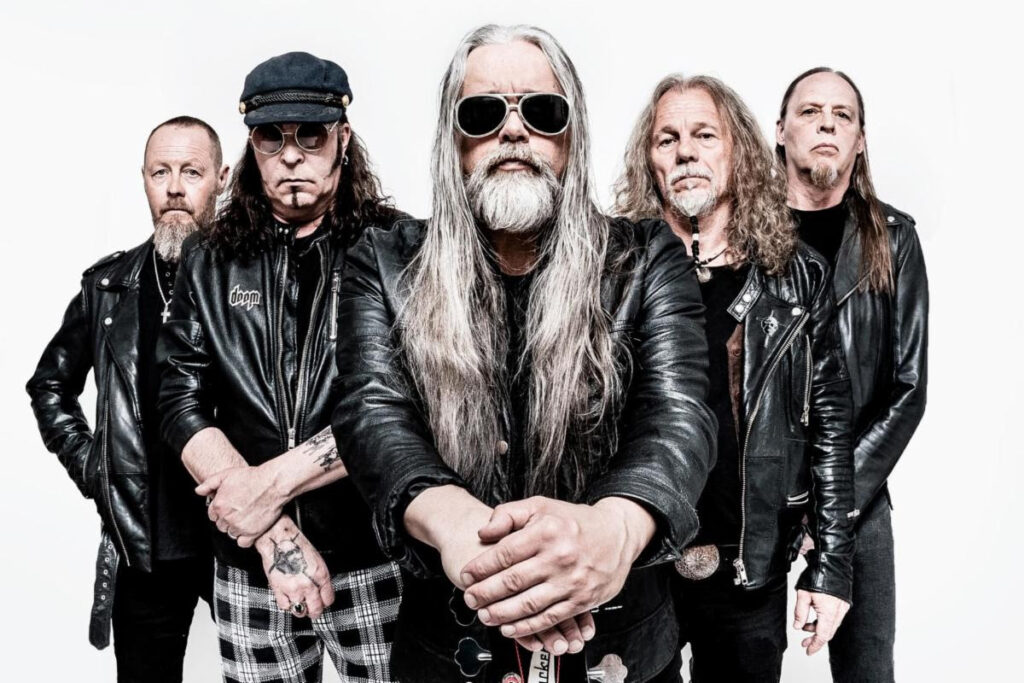 After working on this massive piece of art for 18 months in total, with »Sweet Evil Sun«, Candlemass brings back all the grandness of their early years, exploring themes of ambition and strife, hope and failure. It comes as no surprise that, alongside the band, renowned producer Marcus Jidell captured the band’s massive, smoky guitar tones, powerful drums and larger-than-life vocals, offering a truly unique, high quality sonic experience.

Through the power of wall-shaking riffs, incredible vocal performances and the blood and spirit of classic heavy metal, »Sweet Evil Sun« shines as a masterpiece of impending legend that truly honors the epic doom metal cult of Candlemass.

The artwork for »Sweet Evil Sun« was illustrated by the skilled hand of Erik Rovanperä, the architect behind Candlemass’ visual style since »Psalms For The Dead« (2012).

Leif Edling on the new album: “»Sweet Evil Sun« is about hope, striving, adoration and failure. It’s about all the personal battles that you have, but also the never-ending decay of humanity. The record took over a year to make and there’s not a bad track on it! We had a fantastic time recording it and are really looking forward to the release. It’s Doom, It’s Metal! It is the essence of Candlemass put into one album!”