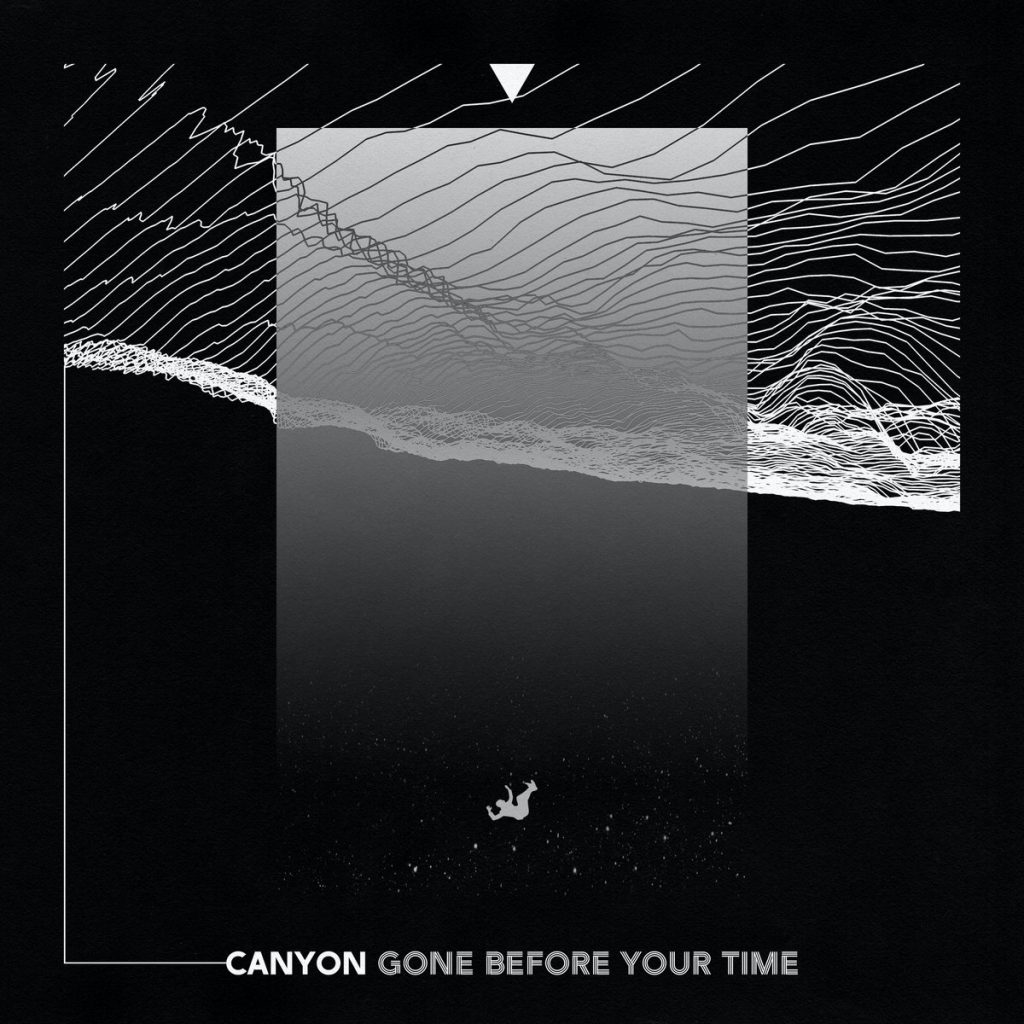 Melbourne, Australia based alternative/stoner rock outfit Canyon unveil their new single »Gone Before Your Time« taken from the upcoming EP, entitled »Static«, set to release on May 21st, 2021.

Australia has this remarkable ability to turn out gold in the heavier side of music. A more fresh-faced act, having formed just last year, are Melbourne’s Canyon, a power-trio who have been crafting their own brand of alternative metal meets stoner rock and prog. That may sound like a head-trip on paper, but as soon as you hit play on Static, everything falls into place.

The two singles already released to the world could not be more different. »Insane« is a brief and noisy romp through Rage Against The Machine-esque riffing topped with Alex Duin’s distinctly 90s style singing (and a penchant for big choruses) – part Chris Cornell, part mellow Anthony Kiedis. In this case he sings about “the pressures of a mundane, unfulfilling existence inside our repetitive, competitive technological world”. »Keep Me Waiting«, meanwhile, spends six minutes in a duality between musical fun in jamming chemistry and a more personal topic involving the “double-edged sword” of the space needed to change and improve in a relationship, and how difficult that is to pull off in real life. 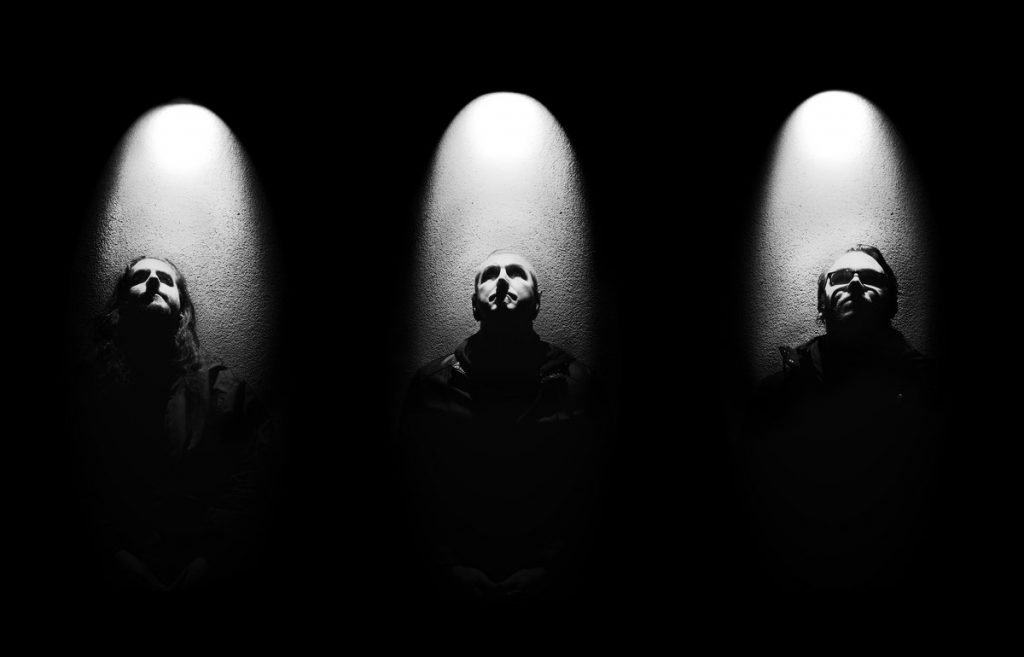 What shines through on each of the five tracks, aside from the aforementioned jamming chemistry, is how comfortable Canyon feel with their sound. The quietLOUDquiet approach found on »Gone Before Your Time« may have been explored many times over, but nobody is prepared for how heavy the bridge gets (think Mastodon or Tool levels). »Static«, meanwhile, showcases the band’s lighter and more rock-driven side, with a potent bass-line throughout. Both drums and bass are powerful whether at full blast or more muted, while the guitars show off in the politically charged »Minority Outspoken«, needling around the thundering rhythm section.

As an opening salvo, »Static« aims high and succeeds. Canyon are a potent trio with a dialed in formula that gives them plenty of room for maneuver. For those wanting to hear the future of where 90s rock and metal should be going, give this a spin.