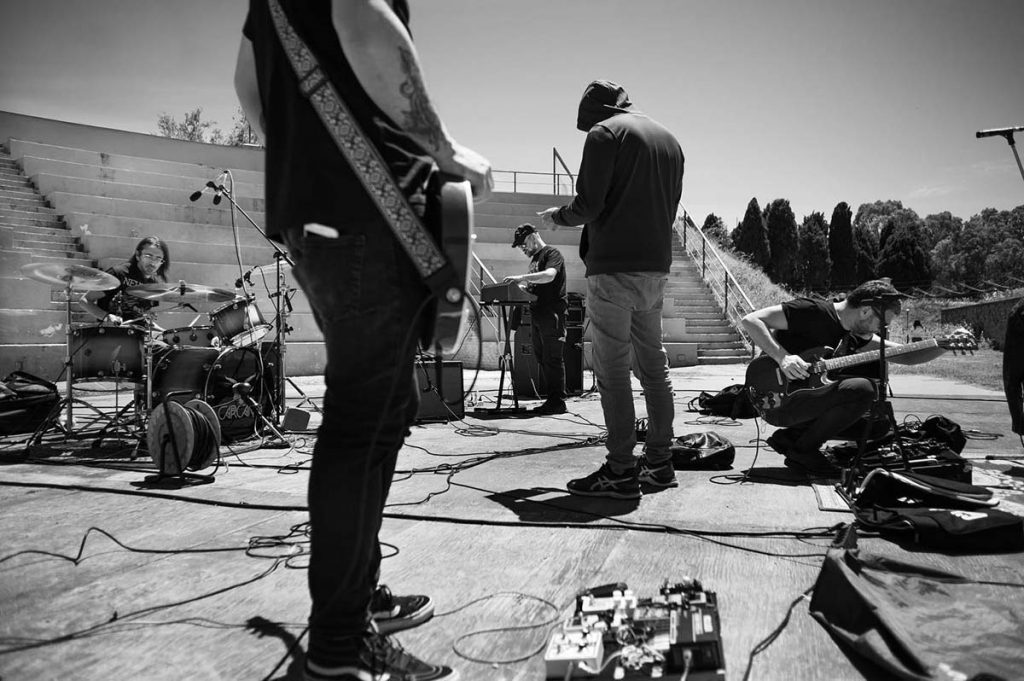 Italian heavy psych/stoner/doom band Carcaño has released a live performance video for the new track »Riding Space Elephants« from the upcoming album, »By Order Of The Green Goddess«, out soon in vinyl via Clostridium Records.

»Riding Space Elephants« was recorded live at Parco Ecolandia in 2021 and directed by Saverio Autellitano.

Carcaño is a heavy/psych/stoner four-piece band formed in 2018, influenced by the liquid & fuzzy sounds of the 60’s and 70’s.

In October 2018, they self produced their debut EP, with Ottavio Leo (Ludnica Studios).

The album received generally favourable reviews, especially for the harmony between heavy bases and psychedelic atmospheres, which characterizes the entire work. To promote the release of the EP they shared the stage with bands like Giöbia, Mr. Bison, Bretus and McKenzie.

In October 2020 they came back to the recording studio with Ottavio Leo, to give a follow up to their EP. New album »By Order Of The Green Goddess« coming next autumn/winter on vinyl via Clostridium Records. 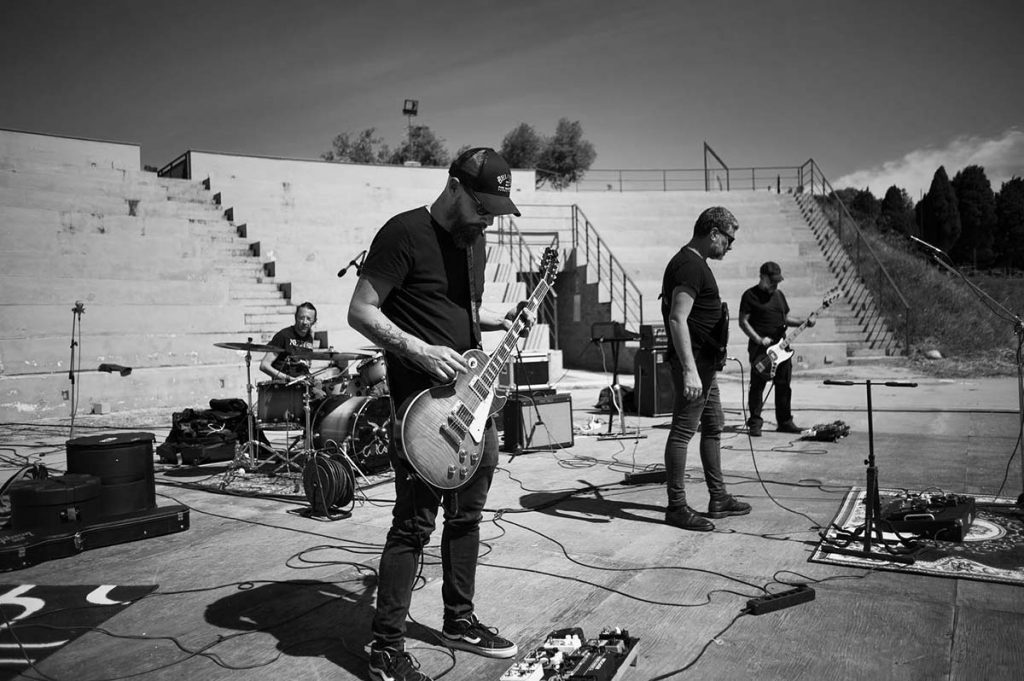 »By Order Of The Green Goddess« is an allegory of the time we live in. Nature for man is an alien, alienus, other, different. The female gender attributed to It sharpens hostility and reflects the inherent misogyny of the human being.

And as proof of this, Man invented the concept of God: man, “in his image and likeness”, from the point of view of sex and species.

But the only Divinity is Nature, a “Female”, the Green Goddess who is so alien because beyond the idea of being. Generated from the foam of the oceans of Mars, She dictates the times of existence of the whole Universe.

But the sober man only conceives its present time, he would also like to live beyond his own flesh, ignoring that death, actually, does not exist, but that it is only the return to Nature, to the court of the Green Goddess. And this is why Man enhances sobriety, engaging in relentless fights against all the “Plants” that would allow him to connect with the Green Goddess, to experience the bliss of returning to Her arms in life. For all this, the Green Goddess, tired of the human beings, sends her own personal army, a corps formed by creatures born on Pluto during its unique summer, when the Sun, approaching the planet as never before, has melted the ice that covers its surface, generating water, hence life. 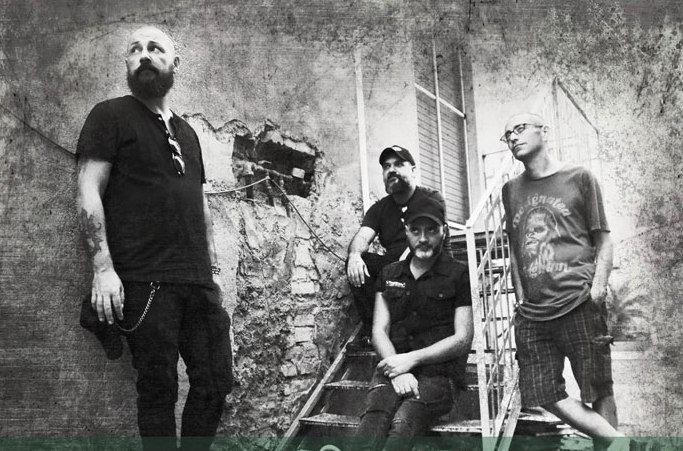 The engagement is to destroy everything, leaving only 5 people alive: 2 men and 3 women. Riding space elephants, the army executes. The two pairs of human beings will have the task of collecting the chance that the Goddess, in Her immense Grace, wanted to recognize to Man: Recreate the species. A soldier of Her army, the Son of the Sun, will fertilize the third woman in order to create a new species of creatures, the new Messiahs who will teach earthlings the sweetness of abandoning the return to Nature.