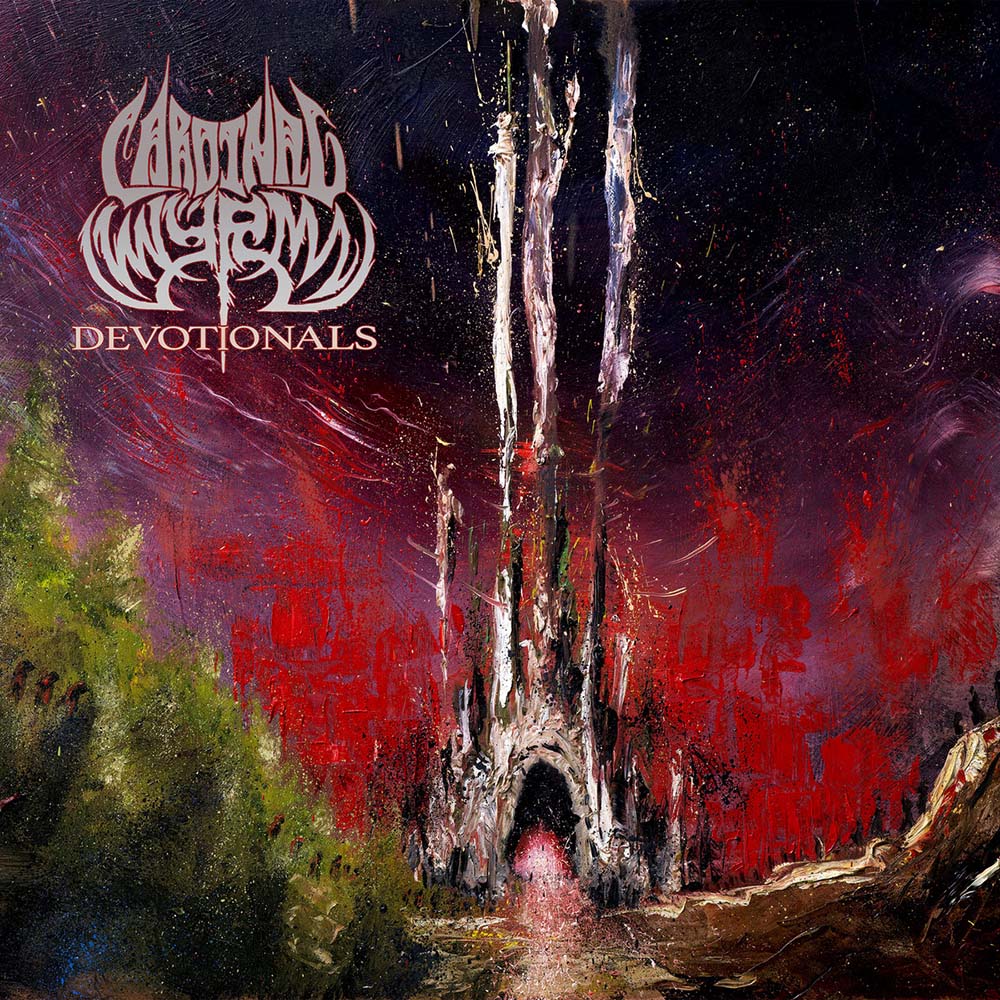 Bay Area, California based doom metal band Cardinal Wyrm returns with their fourth full-length album, »Devotionals«, which will be self-released on December 11th, 2020.

Digital and limited edition tape versions are available now for pre-order on Bandcamp.

Listen to the first single »Nightmarchers« below.

Alongside the album’s details, cover art, and pre-orders, the song »Nightmarchers« has been made available for streaming.

The follow-up to their Svart Records-released 2016 album »Cast Away Souls«, Cardinal Wyrm’s »Devotionals« was recorded and mixed by Greg Wilkinson at Earhammer Studios (Necrot, Vastum, Brainoil) and mastered by Brad Boatright at Audiosiege (Obituary, Sunn O))), Vastum). The album is completed with cover artwork by Kim Holm, photography by Michael Thorn and Amy Oshit, and layout/design by Shelby Lermo.

Cardinal Wyrm will self-release »Devotionals« on cassette and across all digital service providers on December 11th. Find pre-order options here and watch for a vinyl edition likely early next year. 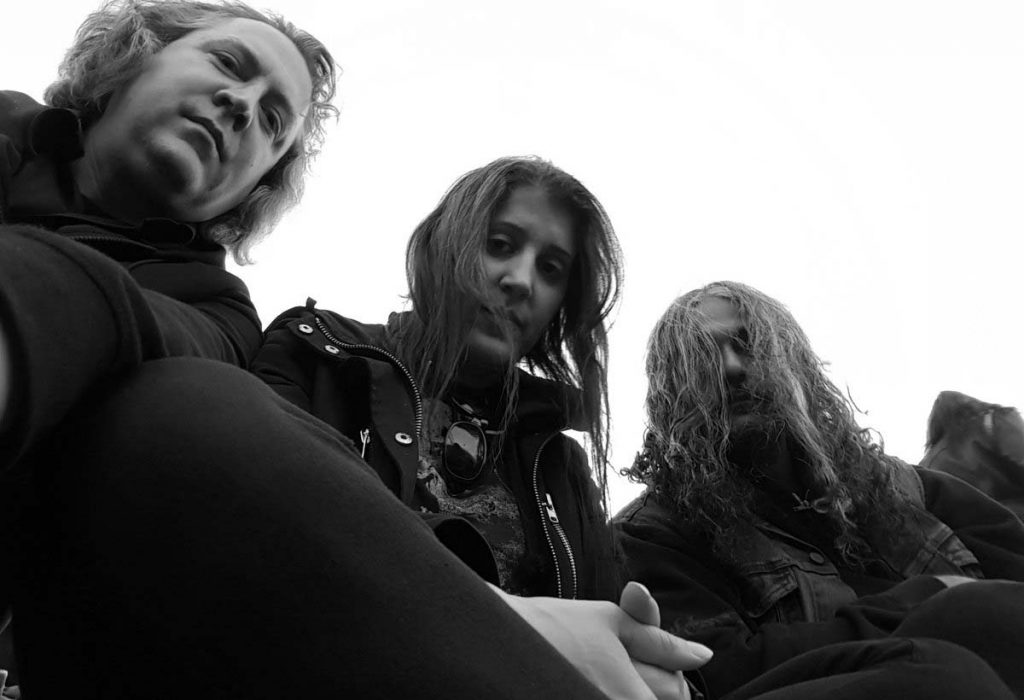 “We wanted to go back to our DIY roots”, says drummer and vocalist Pranjal Tiwari. “One of the reasons we liked the title Devotionals« is because it evokes that DIY spirit. This is a collection of songs for the faithful, for our community of people devoted to staying independent, to creating the music and art that we want, in our own spaces, and growing in our ability to channel from deep within. It often feels like we share a devotion to something that seems hopeless and is constantly under attack. But at the root of it all, there’s a fanatical belief in pulling off what other people think is impossible, and we wanted to go back and draw from that in making this album.”

Lyrically and thematically, »Devotionals« also goes back to the roots of storytelling that has always been at the heart of the band. Every song on this album is a story, a tale, a parable, tapping into various strands of mythology both old and new. Take the song »Mrityunjaya« for example. “The title means “death conqueror”, and it’s a term associated with the story of Karna from the Hindu epic, the Mahabharata,” says Tiwari. “Karna is such a great character, rejected at birth by those who should have raised him and cared for him, but realizing his life’s potential through loyalty and love to those who took him in, eventually fighting against his blood relatives to defend his true family. This song is very loosely based on Karna, but reimagining him as an actual stray wolf that finds a pack to run with, probably because we all love rescue dogs so much. The tracks »Canticle« and »Abbess« are both stories about false promises. »Canticle« is the age-old tale of meeting the devil at the crossroads, told from the point of view of the devil making the listener an offer. »Abbess« is about being seduced by a mirage, and the fear of being forgotten.”

The final song on the album, “Do We Have Another Battle Left in Us?« is both a question and a rallying cry. Old friends gather and raise drinks to remember the trials they’ve shared and overcome. They toast to all they have loved and lost and those that remain. On the horizon, the enemy recoups their forces and presses forward. Our friends stand, lay hands on their weapons and wonder if they still have the strength to draw them again. “I think right now in the world, everyone is tired, physically and mentally, especially after the year that 2020 has been, and faced with a future that seems so hopeless. It’s a genuine question at this point – can we, do we want to keep going? It’s terrifying, but also thrilling to face that head on, and to forge your own path into the future.”

Cardinal Wyrm has similarly forged their own path, evolving, and progressing from their first release, »Another Holy Trinity«, through »Black Hole Gods«, and »Cast Away Souls«, to this current offering. »Devotionals« continues this spiritual journey into new lands. Tiwari continues: “The riffs and song structures are a bit more intricate. The overall feel is one of shorter and more driving bursts, and dare I say the whole thing is not fast, but just a little bit faster than before. As one of the lines in »Nightmarchers« proclaims, “this beast has a bite”. There’s also a few different influences evident on this record, some prog, psych, and maybe even 90s noise rock. We wanted to just be open to creating a record that sounded like the sum of Cardinal Wyrm, rather than sticking to genre conventions.”

The roots of the band, however, are still in doom metal. “To me this is still absolutely a doom record, our band has always been rooted in the doom sub-genre. But it’s more just its own thing. I think we can just call it a Cardinal Wyrm record.”