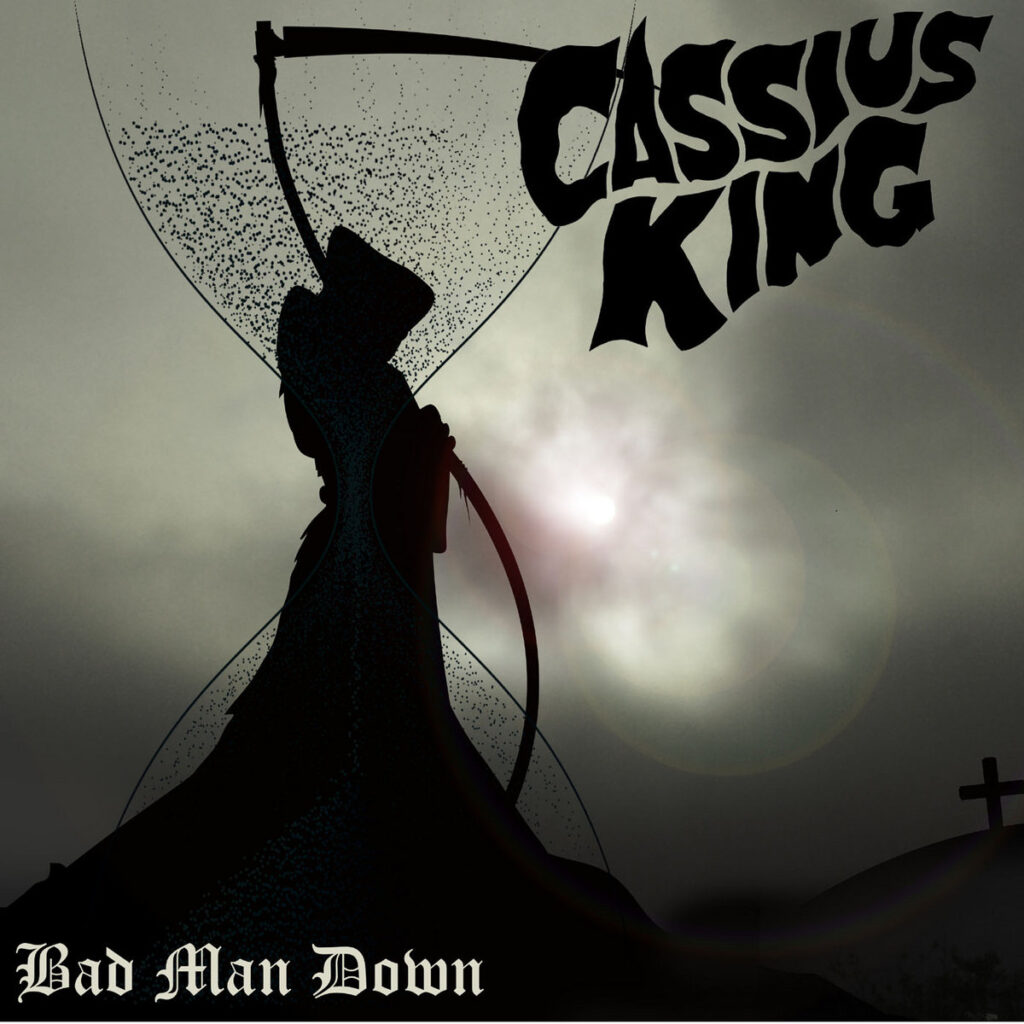 »Bad Man Down« will be available digitally soon on all streaming platforms and as a limited edition vinyl single with the Kiss cover »Come On And Love Me« next month via Nomad Eel Records. 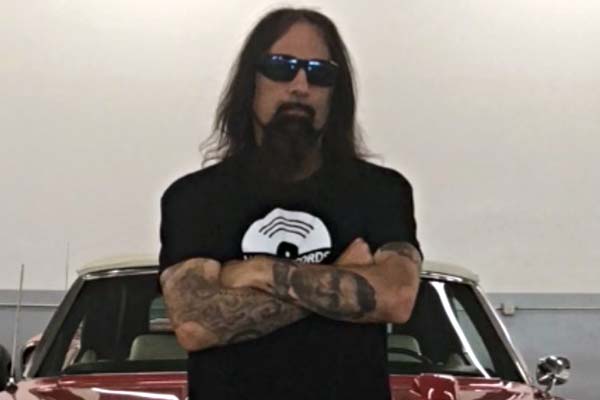 Hades founding member Dan Lorenzo has been using the Cassius King moniker for years. From his debut solo album to his endless cover song CDs with various lead vocalists. But it wasn’t until 2021 when Lorenzo decided to make an all-original album with vocalist Jason McMaster. The band’s debut album »Field Trip« was released on July 23rd, 2021 via Nomad Eel Records.