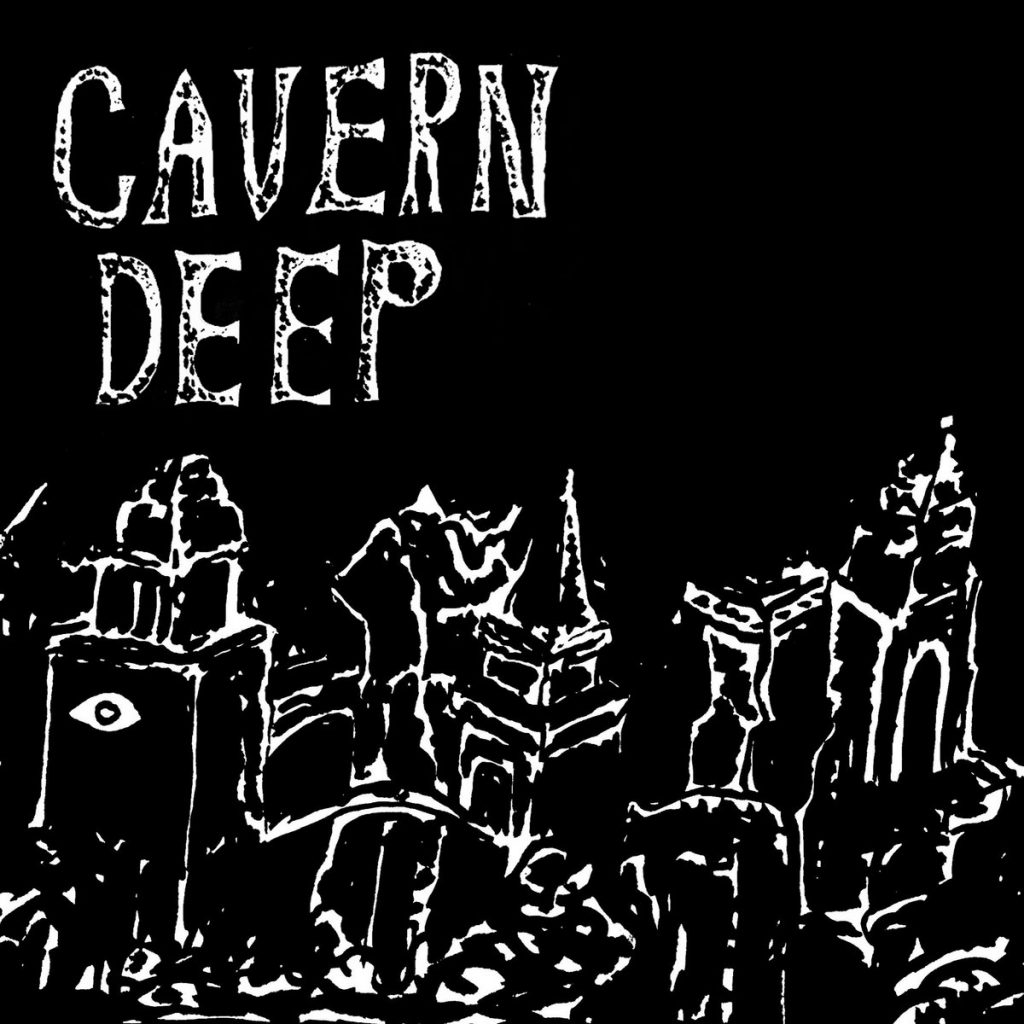 Swedish doom/stoner metal trio Cavern Deep has unveiled a music video for the second single »Abandoned Quarters« taken from their self-titled debut concept album, which is coming out in Spring 2021 via Interstellar Smoke Records.

This is the second in a video series of eight. This is Chapter II and the story goes as following:

“The wind howls in the towers and spires of these empty halls.. Foreboding.. We found our way through the main gates.. Broken, crumbled.. Standing ajar.. The men are uneasy.. we stumbled upon scattered bones and artifacts.. The thing that troubles my mind is not these ghastly remains, but the strange leathery husks spread through this abandoned kingdom.. Like dried egg sacs from some prehistoric leviathan.. What lurked inside I wonder?”

The first video for »Staring Down«, Chapter I:

“The start of the expedition. One archaeologist and 49 men stand at the gates of a previously unknown civilization, for a moment staring down into the bowels of the mountain before they begin their decent. The journey downwards turn out to be more dangerous than expected, they climb down through whirling stairs lit only by organic fluorescent lights.. Further down the path turns more and more crumbled, eventually they must use ropes to traverse the broken bridges and tunnels over the deep chasms below. Filled by the promise of treasure they continue downwards.

Many men go missing as they’re tasked to explore diverting tunnels, they never return and their screams are followed by silence. The only thing found is their safety ropes.

Driven by greed the archaeologist continues the expedition.”

Cavern Deeps debut concept album is about 50 adventurers that finds the entrance to a lost underground civilization which they enter with the hopes of treasure.

The first song is about the ominous feeling whilst staring down the stairs. Unknown symbols from a by gone by intelligence fills the walls of the staircase which never seem to end.

In this song the party finds the remnants of a lost city with abandoned spires and halls. The ruins are filled with hatched eggs and signs of struggle. But no corpses… On the other side of the city the stairs continue into the depths.

Below the jungle lies the aqueducts that provided all of the water needed for the once prosperous civilization. It soon becomes obvious that they’re no longer alone. The party soon gets lost in this maze, hope seems lost.

The depths of the leap swallowed its fair share of adventurers. Less then half of the party left they realize that there no way out but down.

Finally, the party arrives in a dark and damp large cavern. It’s full of a fungus which has a hive mind intent of consuming the minds of the adventurers. Slowly the everyone but the leader of the expedition becomes a part of the fungus.

The leader of the venture now alone enters a great dark room. On the other side of the room a dark and ancient entity lurks. The entity has lived in these caverns for a very long time, possible being the source of power of the ancient civilization. This old god of a forgotten time has waited for someone to take his place. As the lost adventurer tries to scream the god consumes him to take his place, finally released.

All of the art is made by Kenny, the guitarist of the band.

A full videos series including all of the story and lyrics has been made and partly released based on the art of Kenny. All of the songs as well as the album has a synopsis written to it which the video will start with as well as the body count of the expedition. 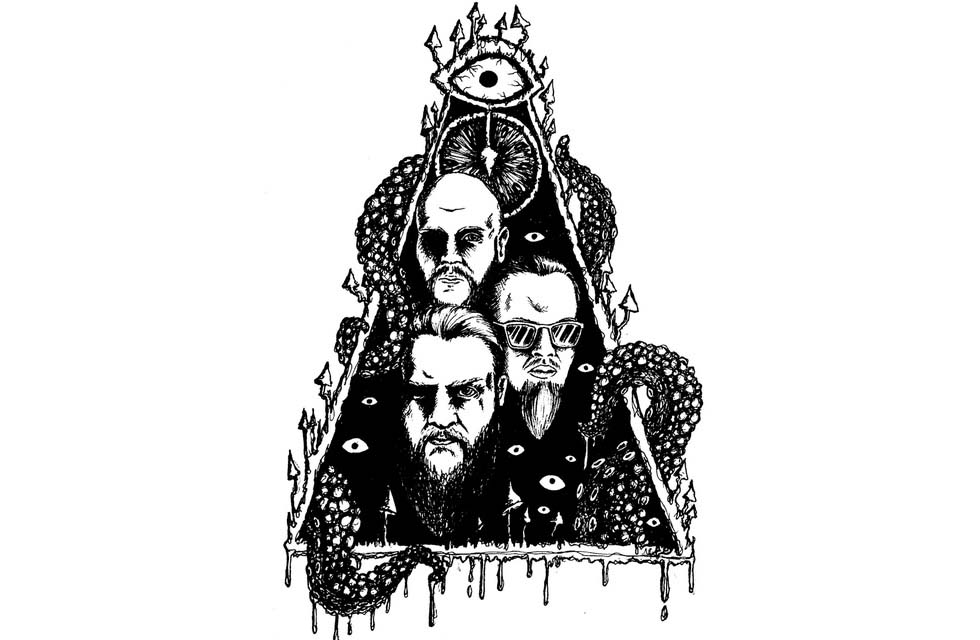