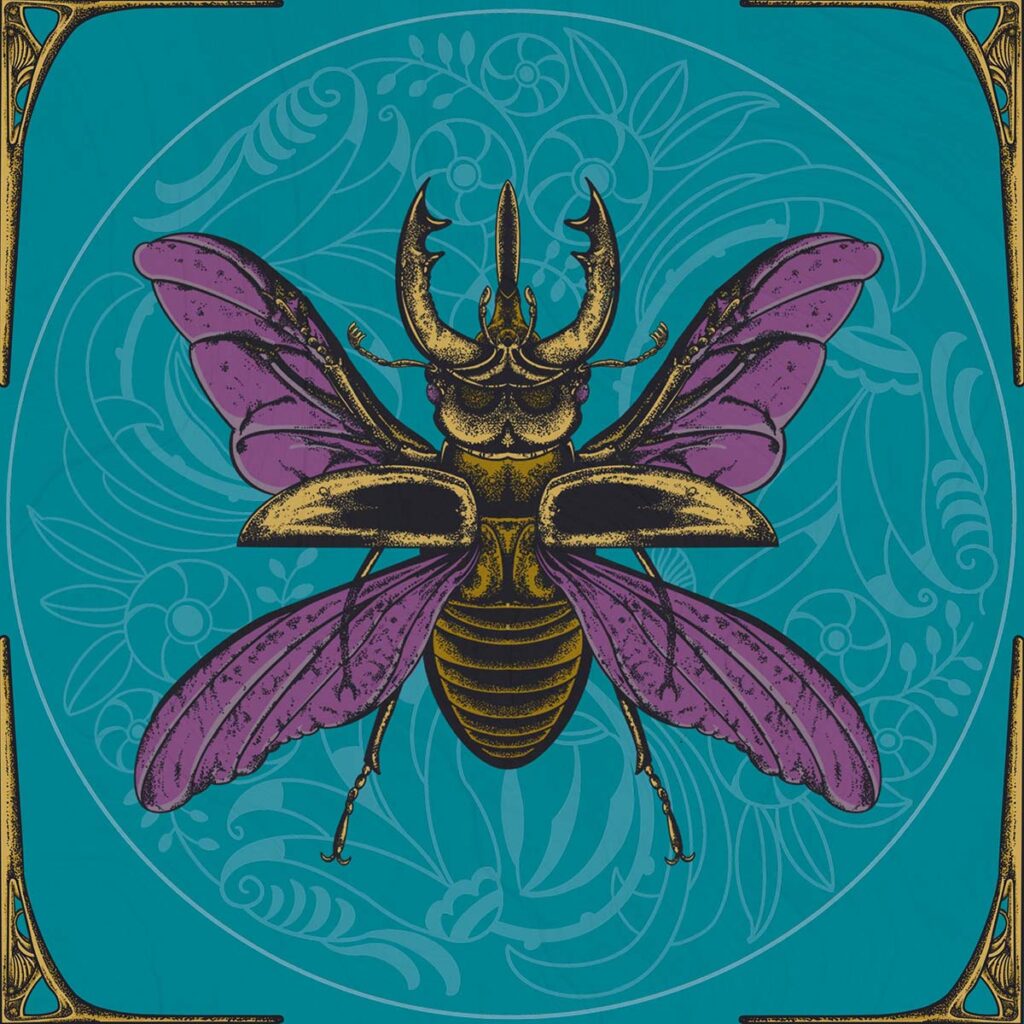 Arvika, Sweden based retro rockers Children Of The Sün reveal the second single »In Silva« taken from their sophomore album, »Roots«, which will be released on March 18, 2022 via The Sign Records.

»In Silva« is an acoustic duett featuring Simon Zion of Awaze on guest vocals. Available now on all streaming platforms!

Blending the timeless, classic rock sound of the Woodstock-era with modern indie, Sweden’s Children Of The Sün is back. Following up on their praised debut album »Flowers« from 2019, the group will release their sophomore studio full-length »Roots« in March 2022. The second single leading up to »Roots« is called »In Silva«, and is an acoustic piece with soulful, vocal harmonies. The single features guest vocals by Simon Zion from the band Awaze. 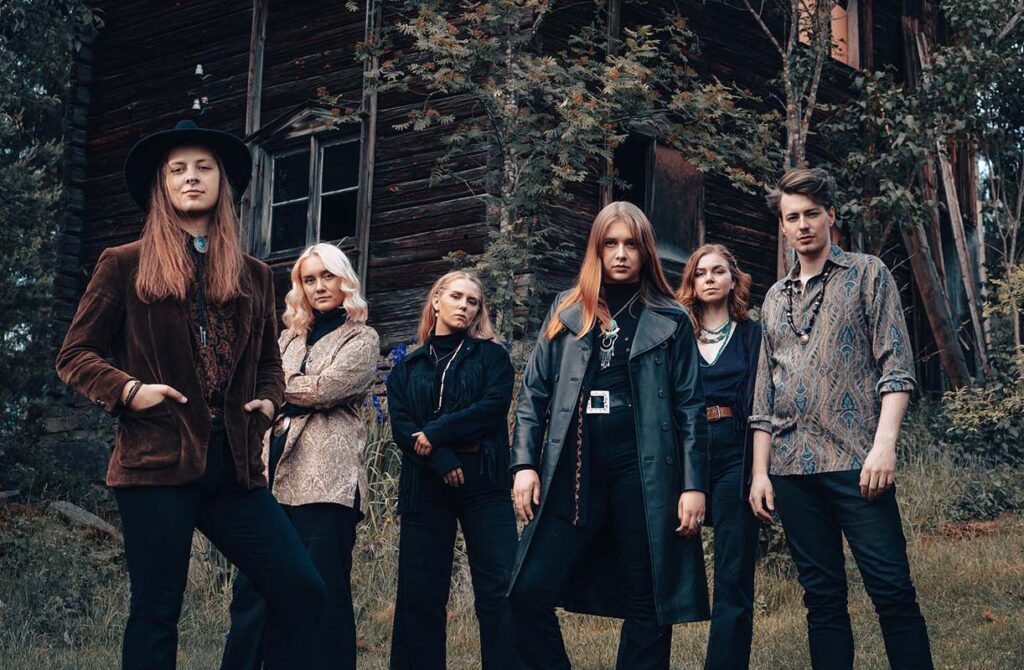 »In Silva« is out on all streaming platforms January 21. Children Of The Sün’s sophomore album »Roots« will be released on The Sign Records on the 18th of March, 2022, on CD, LP, and digital formats.