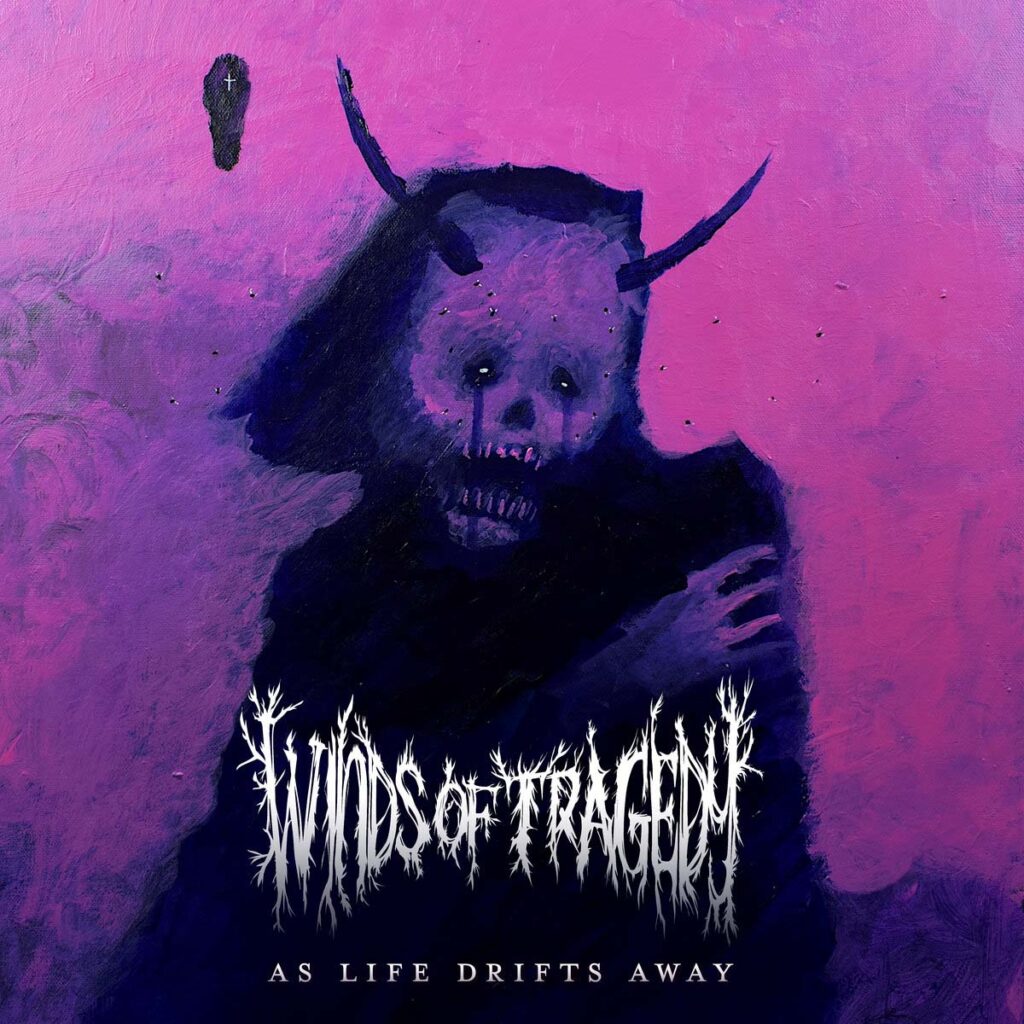 Winds Of Tragedy is a black/doom metal solo project by Sergio González Catalán (Rise To The Sky).

Some say that the dying have visions of people that will guide them through their journey to the afterlife, the nature of these visions is unclear. This album is an expression of my own reflections as I increasingly become aware of my end.

»As Life Drifts Away« was released by Belfry Records on 4 panel digipack with 8 page booklet.
Order your copy here: windsoftragedy.bandcamp.com

Logo and layout by Francisco González. 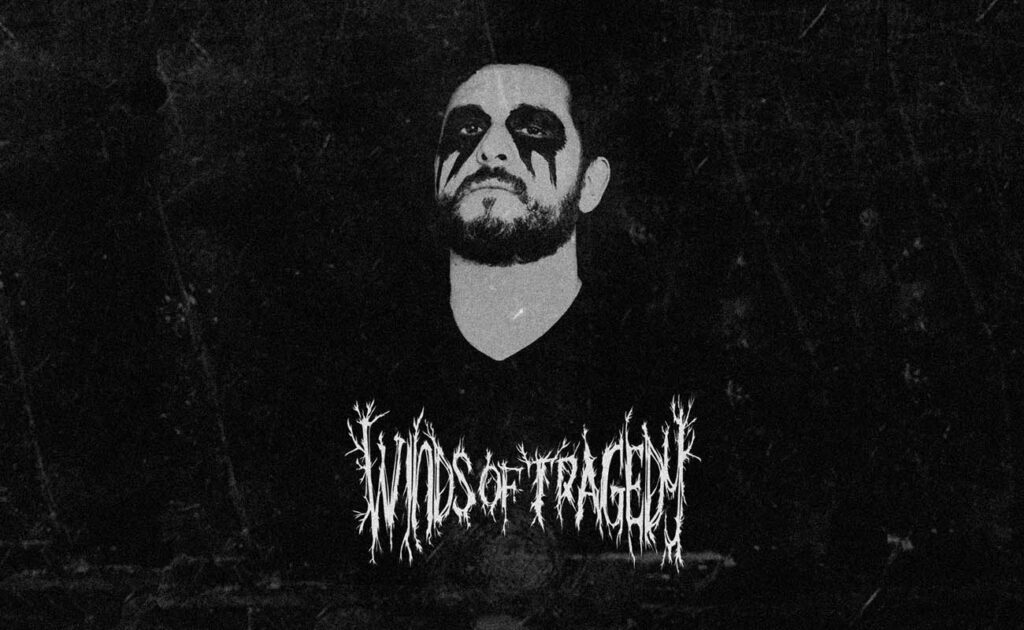