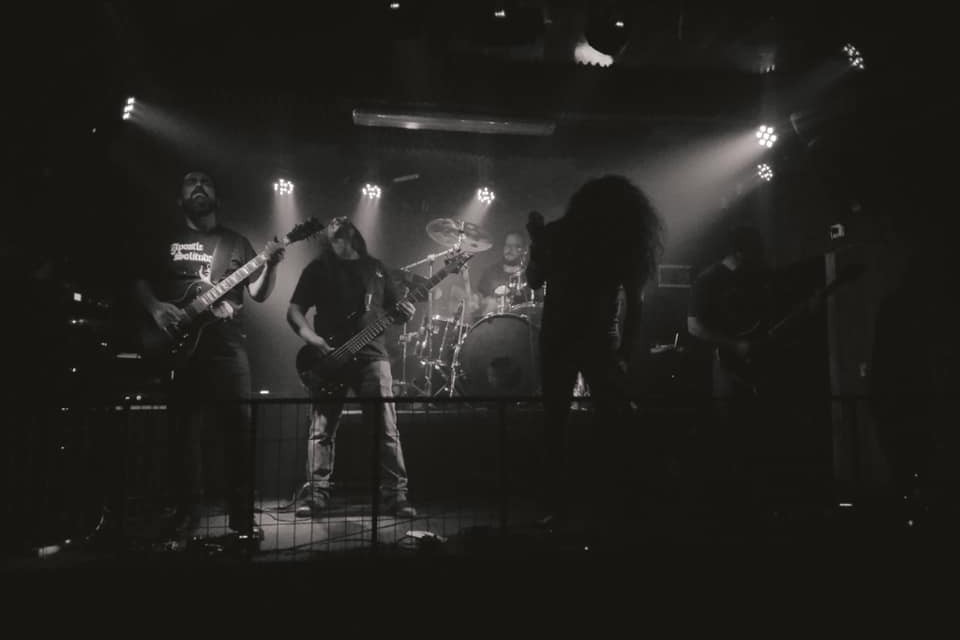 All recordings for this pandemic EP were made between Oct-Dec of 2020, isolated in different locations.
Mixed and mastered by Gonzalo Céspedes at H69 Studios.

Mourners Lament were formed in 2004, in Valparaiso, Chile, influenced by and dedicated to the raw and melancholic sound of the English doom death metal scene of the early 90’s, inspired by the Holy Trinity consisting of Anathema, Paradise Lost and My Dying Bride.

After many line-up changes and the usual demo recordings Mourners Lament recorded their debut EP named »Unbroken Solemnity« in 2008. Good things progress slowly, surely when it comes to doom/death so Mourners Lament finally went back to the studio to record their first full-length album called »We All Be Given« in 2016.

They recorded six tracks full of melancholy and an intensity not heard too often any more, a very heavy, powerfull recording that is blessed with a great production and atmosphere.