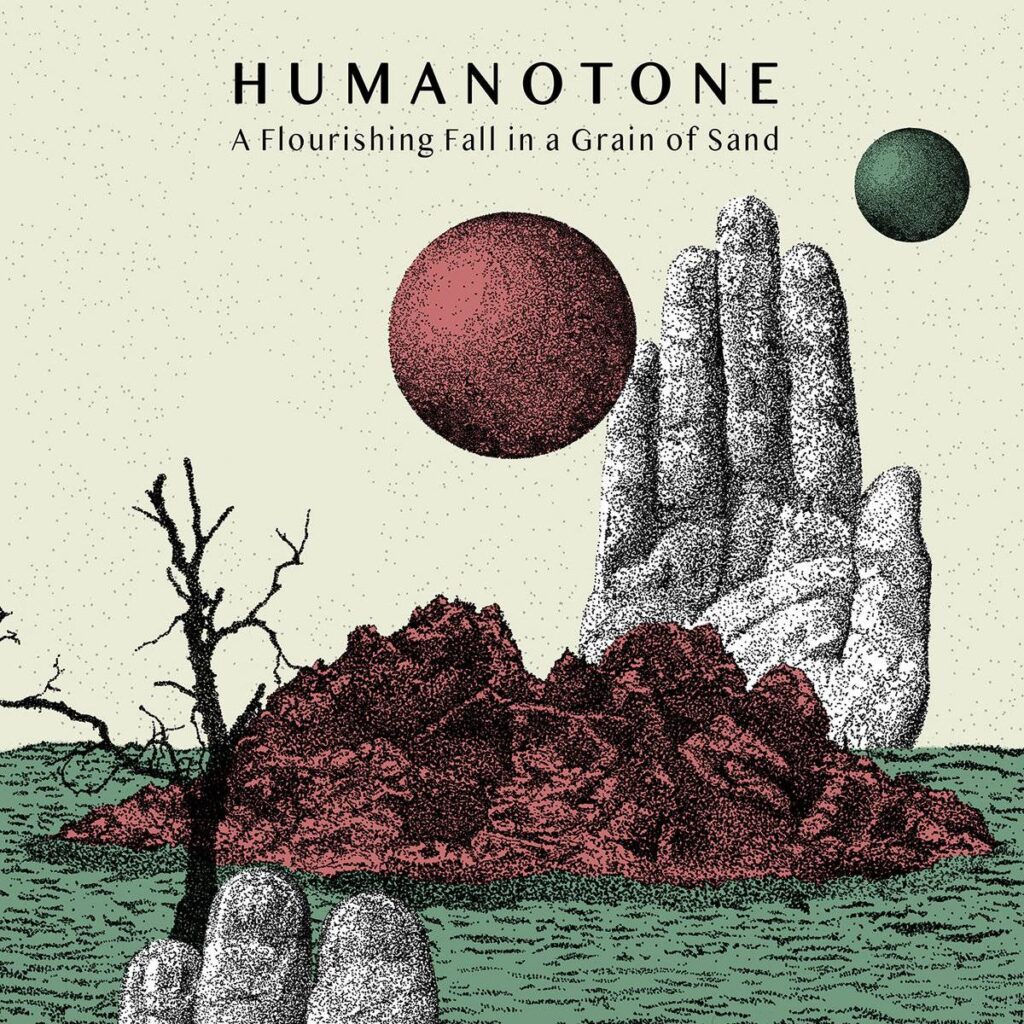 Tracklisting:
01. Light Antilogies
02. Ephemeral
03. A Flourishing Fall
04. Scrolls For the Blind
05. Beyond The Machine
06. Even Though

Humanotone is a solo musical project and a four piece band formed in 2013 by Jorge Cisternas M. in Coquimbo, Chile, that takes inspiration from stoner metal and progressive rock.

Jorge Cisternas says: “A Flourishing Fall in a Grain of Sand is a collection of ideas that emerged between 2017 and 2019.

In October 2020, after finishing the Sunvher album, I went back to listen to the material and began to land the compositions. Finally at the beginning of the year 2021, I finished the definitive structures and arrangements.

All the songs were inspired by the sea and are a way of thanking the healing power it had on me during rough times.

Dedicated to all the people who have been lost to themselves, and also to those who have lost their battle.” 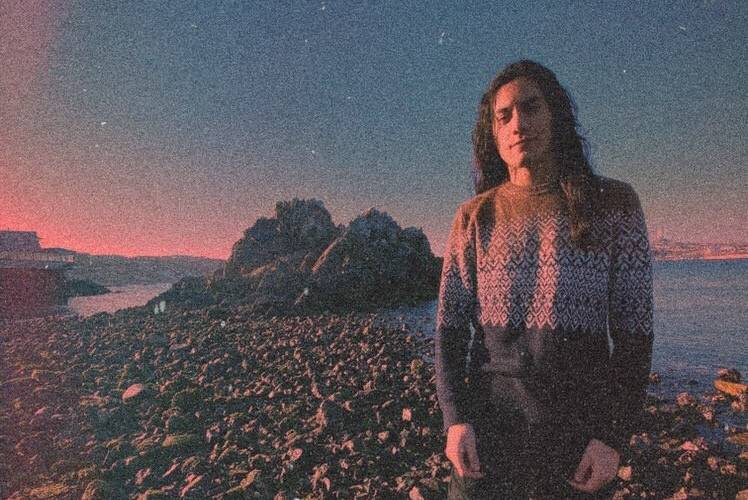 Recorded between May and October of 2021.
Mixed and mastered between November and December of 2021.
All drums, bass, guitars, keys, fx and vocals performed by Jorge Cist.
Saxophone on Track 6 performed by Kevon Scott.
Produced and mixed by JCM at Massive Void Recordings.
Cover art by JCM.